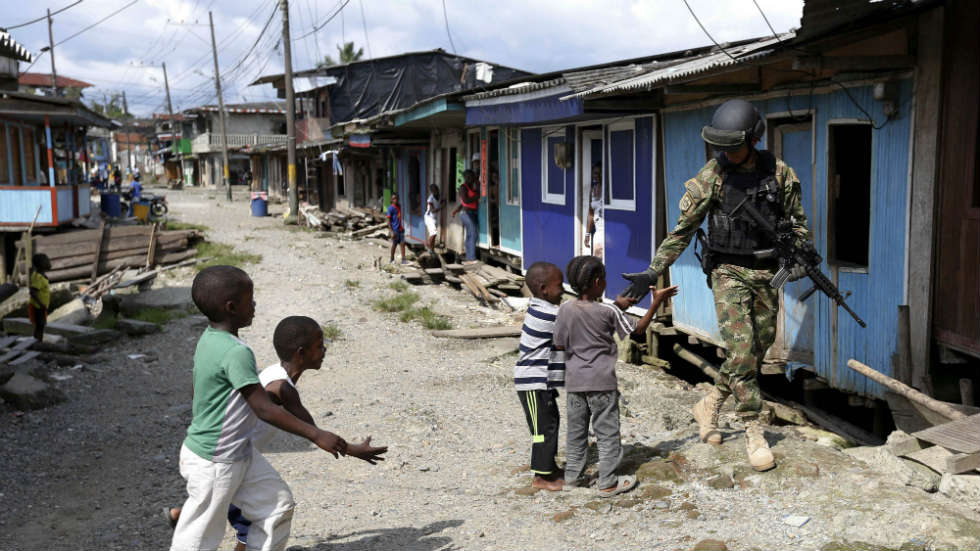 Some towns in former FARC territory in Colombia’s problem areas have demonstrated it is possible to drastically reduce violence in a relatively short period of time.

The towns that according to the medical examiner’s office have seen the sharpest reductions in homicides in 2017 all lie in the heart of former FARC territory.

Some even lie in important drug trafficking corridors.

All are taking part in the Development with Territorial Focus Plan (PDET) that seeks increased public investment to impose state authority and stimulate the economy. 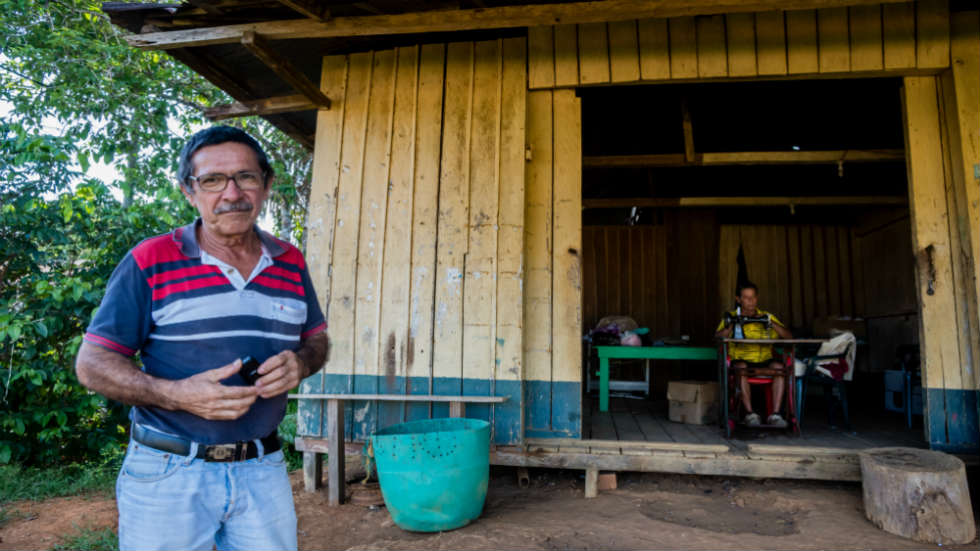 Well aware of the presence of dissident FARC guerrillas, locals in Miraflores are trying to move away from drug trafficking. (Image credit: Human Rights Office) 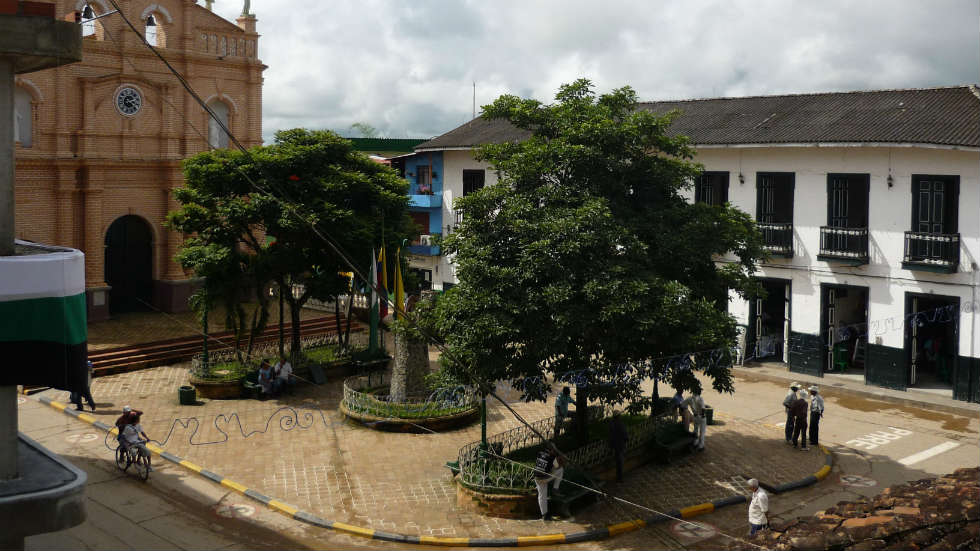 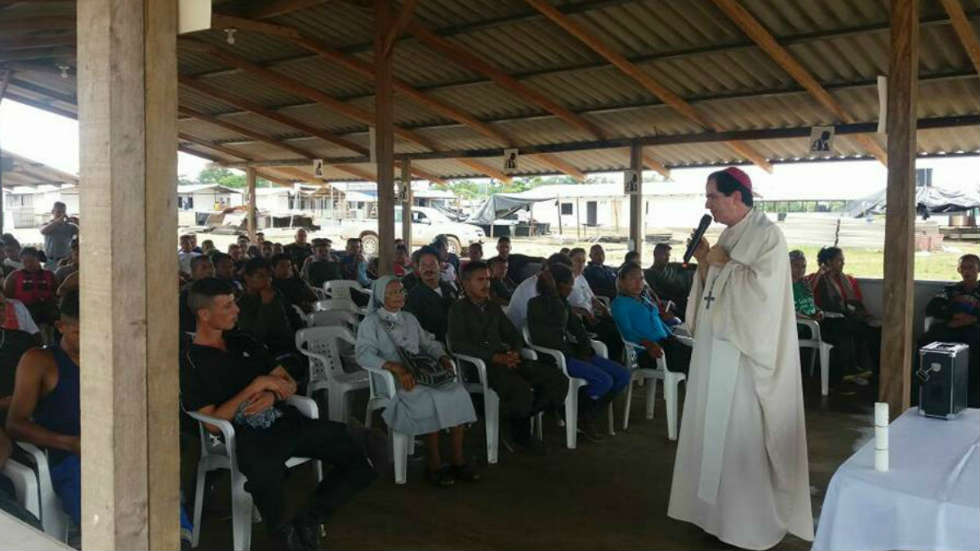 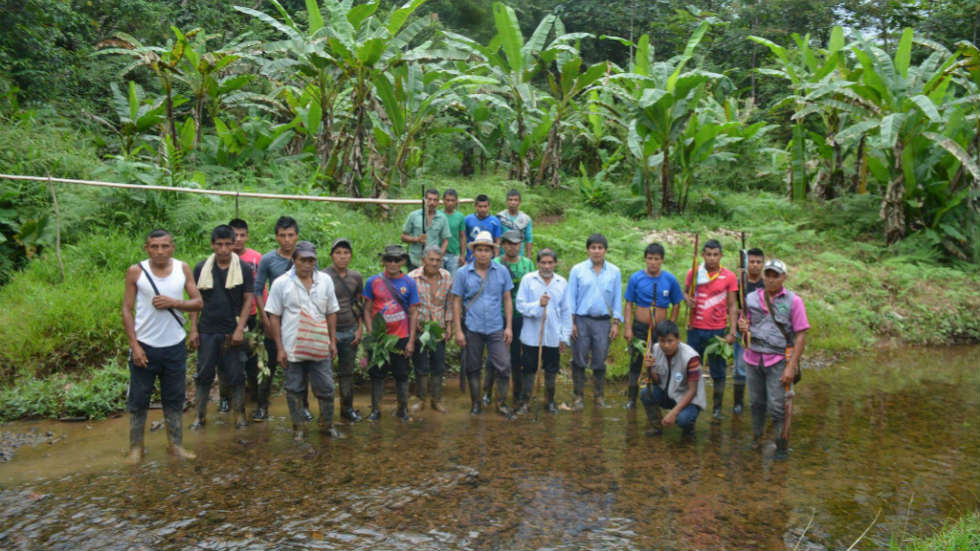 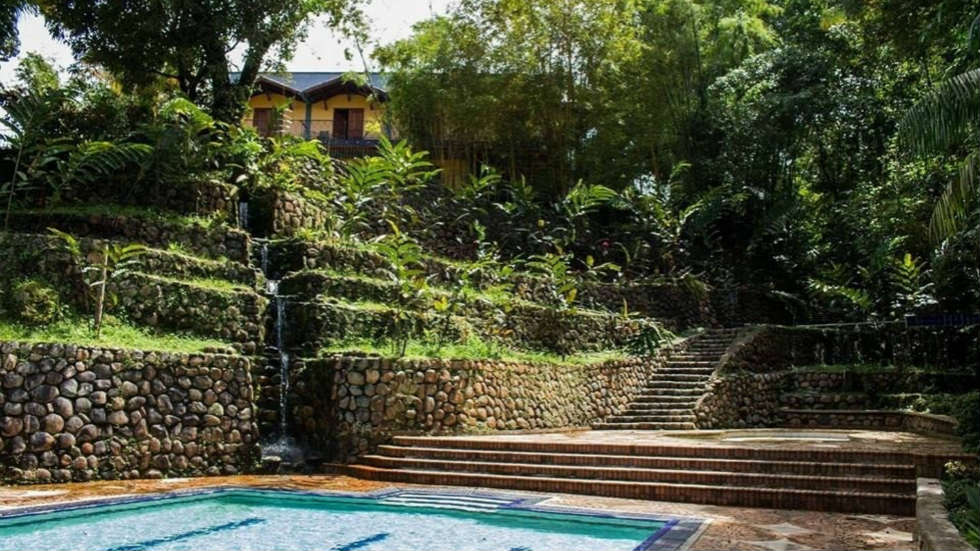 Following the end of the conflict in this former FARC area, Acacias can now develop its tourism potential. (Image credit: Airbnb) 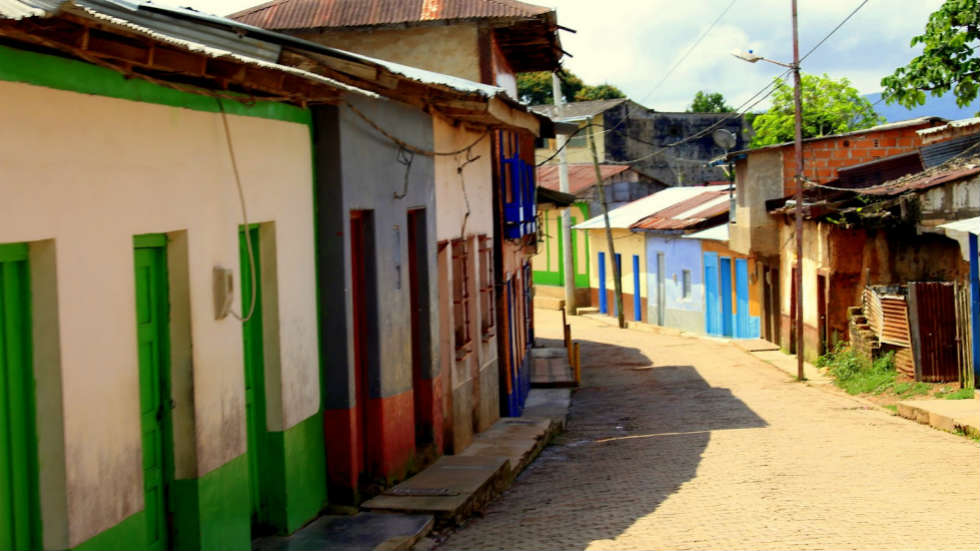 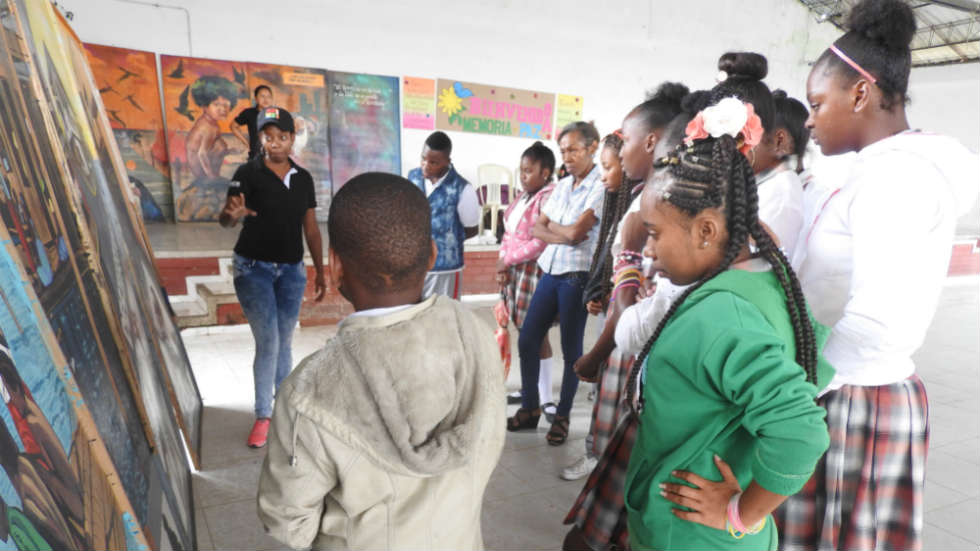 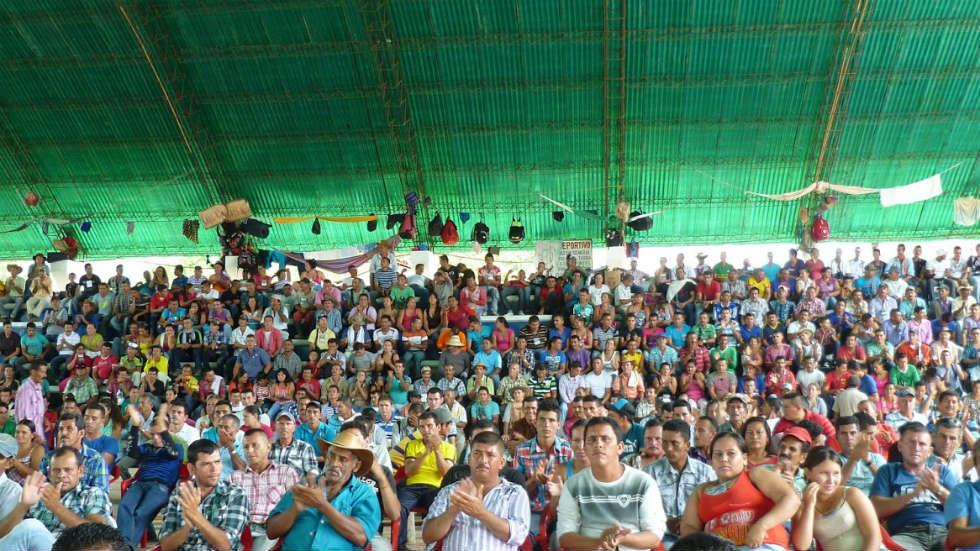 Thousands of coca farmers and workers from El Tarra have taken part in the formulation of proposals to ban the base ingredient for cocaine from the region. (Image credit: Ascamcat) 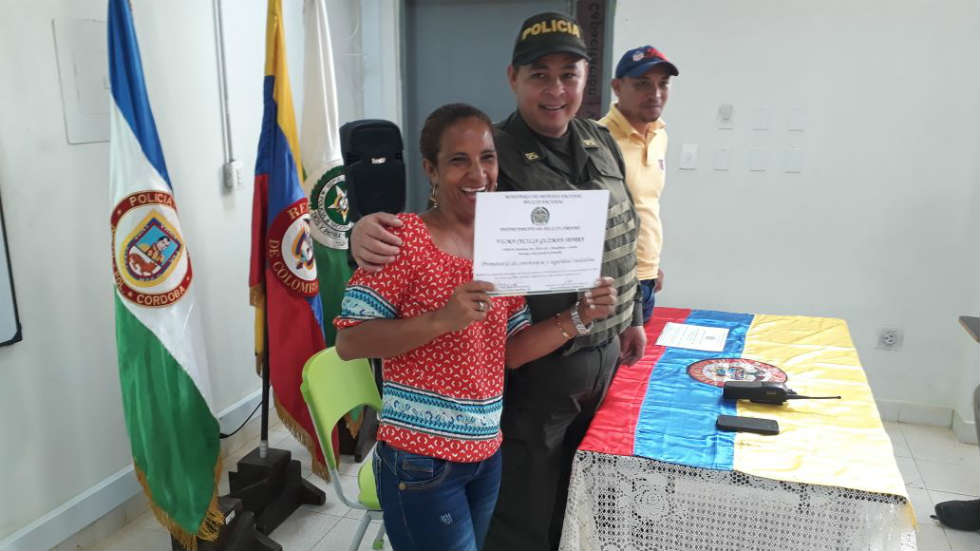 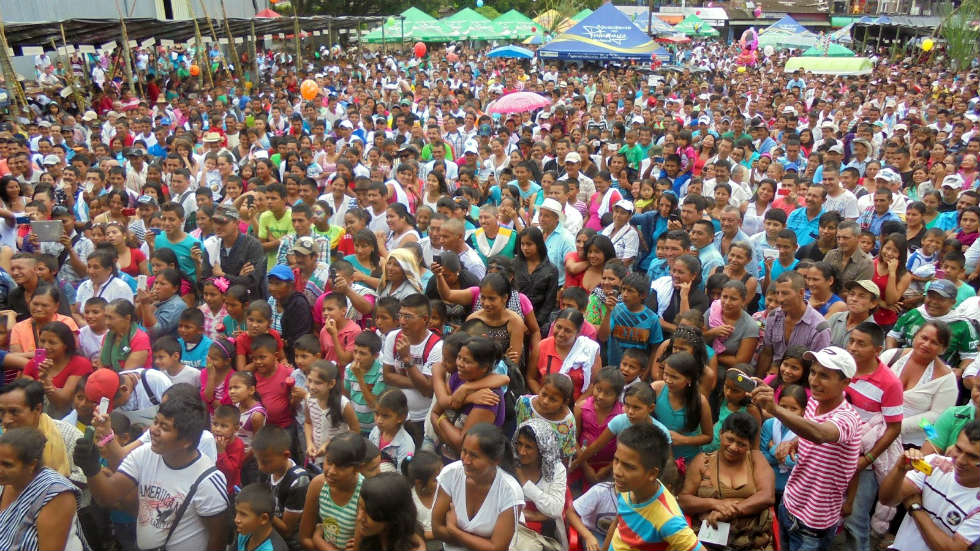