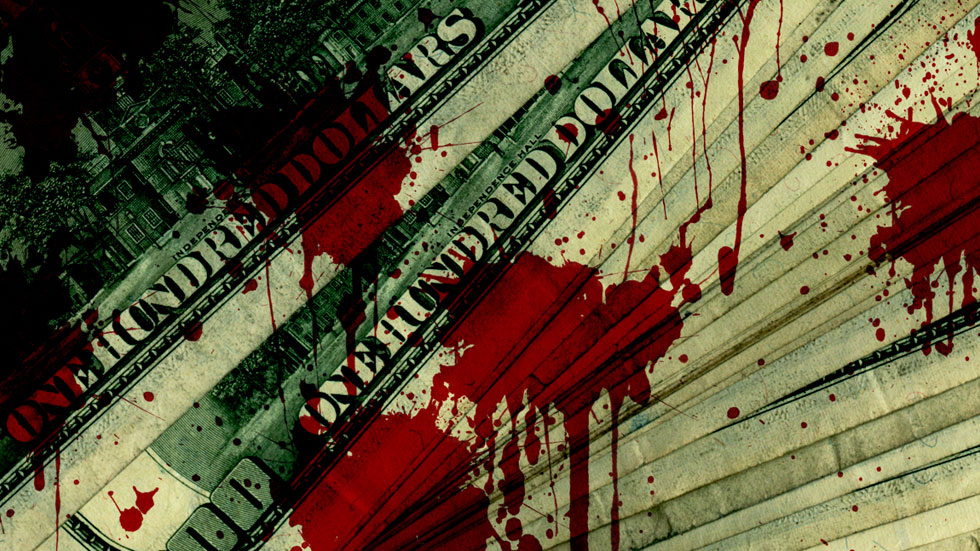 Total economic cost of 52 years of war in Colombia $151B: Study

Not considering the tremendous human cost, Colombia’s 52-year war between the state, leftist guerrillas and right-wing paramilitary groups has cost the country $151 billion, according to a recently released study.

According to conflict monitor Indepaz, the war that began with a military attack on a seemingly insignificant commune in southern Colombia has escalated to cost the country $9.3 million per day in the past five years.

To illustrate how much money that is, with that same $9.3 million you can feed 3 million people in Colombia and literally wipe out extreme poverty in the country.

It also means that the estimated cost of the impending 10-year peace plan, $31 billion, is significantly less than the $39 billion spent on defense during Santos’ first term in office.

Admittedly, Santos was the one who spent most on defense compared to any of his predecessors.

While the economic cost of the war is tremendous, it can not be compared to the human cost.

According to official statistics, more than 265,000 Colombians were killed of which more than 80% were civilians. Another 45,000 are missing and presumed murdered, and more than 7 million have been displaced.

The cost of their reparation, according to the Victims Law that was approved in 2011, this additional cost was estimated at $28 billion of which part would already have been spent on victim reparation.