Top 4 fun things to do on a budget in Medellin, Colombia

While Medellin, Colombia’s second biggest city, isn’t the kind of place to break your bank balance, it is still nice to know how to see the city with just a few dollars in your pocket. After all, sometimes the most exciting things you’ll do while traveling don’t cost an arm and a leg. Here’s our top five ways to get to know Medellin on a budget. 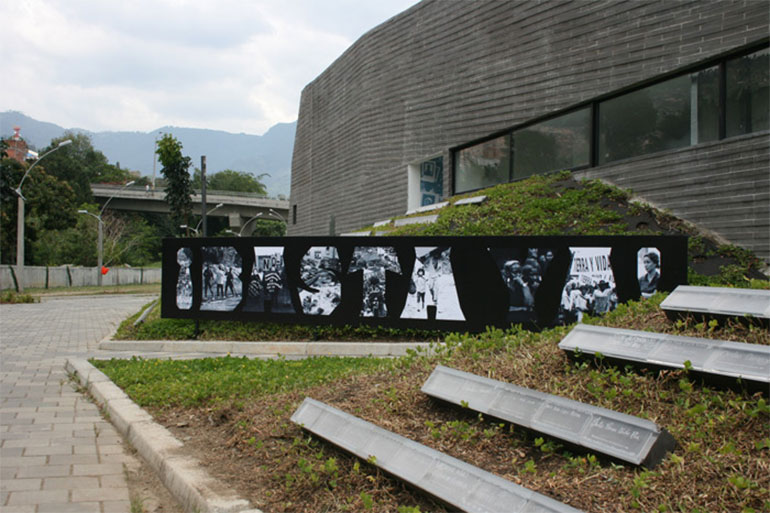 The House of Memory is dedicated to the personal stories and diverse perspectives of Medellin’s citizens who have been affected by the violence of Colombia’s half-century armed conflict. From personal accounts of displacement, to newspaper clippings documenting assassinations of human rights defenders, to maps pinpointing the locations where massacres have taken place in the city, Medellin’s House of Memories provides an interactive educational experience that is well worth the visit.

The museum reminds visitors that there is not one definitive perspective or experience, but rather a multitude of different interpretations and everyone is entitled to share their experiences.

The museum is located in Medellin’s Bicentennial Park, an open space for remembrance and reconciliation that includes the “Tree of Life” sculpture, constructed using 27,398 knives collected through disarmament in Medellin neighborhoods.

The museum is open during office hours on Monday to Friday, and between 10AM and 4PM on weekends and public holidays. Entrance is free.

2. Drink outside a mini-mart

It’s not illegal to consume alcohol on the streets of Medellin, so join the throngs of locals also taking advantage of this liberating alcohol policy. Many people opt to socialise at cheaper venues such as “estanquillos,” or mini-marts, often lined with plastic chairs out front, instead of going to an established bar.

Not only is it a lot cheaper (about $1.20 for a beer), it’s far more fun as you get to meet locals and avoid the deafening music that precludes conversation in many bars. Some mini-marts even have bottle openers and lighters attached to chains at their entrances, making less work for the checkout operators who double as informal bartenders.

Popular places to partake in mini-mart drinking include anywhere in Medellin where there is nightlife: la 70, la 33, Parque Lleras in Poblado, and “la villa de aburra,” which is a plaza on la 80.

3. Ride the MetroCable for an aerial view of the city 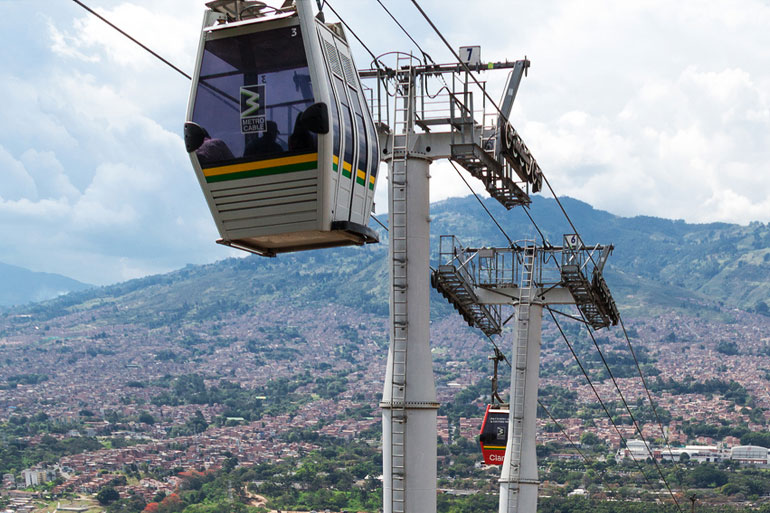 Medellin’s MetroCable has helped hundreds of thousands of people avoid a lengthy and dangerous commute on winding, potholed roads that weave through gang territory. A two and a half hour commute was reduced to less than half an hour when the first MetroCable line (linea K) of this revolutionary transit system was inaugurated in August 2004. Line K is 1.2 miles long and connects the densely populated Santo Domingo barrio with the rest of Medellin’s mass transit system.

It was reported that within the first four years of the MetroCable’s operation, crime in Santo Domingo virtually disappeared and jobs increased by 300%, according to Steven Dale from The Gondola Project. Due to line K’s success, a second line (linea J) came into operation several years later.

4. Take a hike in Park Arvi

Once you reach the top of the MetroCable’s line K, you can transfer to the Arvi cable line L and continue onto an ecological paradise. Located on the eastern slopes of the Aburra Valley (the valley that surrounds Medellin) is Parque Arvi, once the private holiday retreat of Medellin’s elite, which since 2009 has been converted into an ecological preserve that welcomes the public.

Just a 20 minute ride on the MetroCable transports you from the chaos of the city to the tranquillity of Parque Arvi, where you can explore more than 54 miles of walkable tracks, wander through the gardens, go horseback riding, and enjoy a picnic on the grass.

Park entrance is free, but the Metrocable to Arvi is just over $2 (or 4,200 Colombian pesos) each way.

Parque Arvi is open from 9am-6pm, Tuesday to Sunday. It also opens on holiday Mondays.