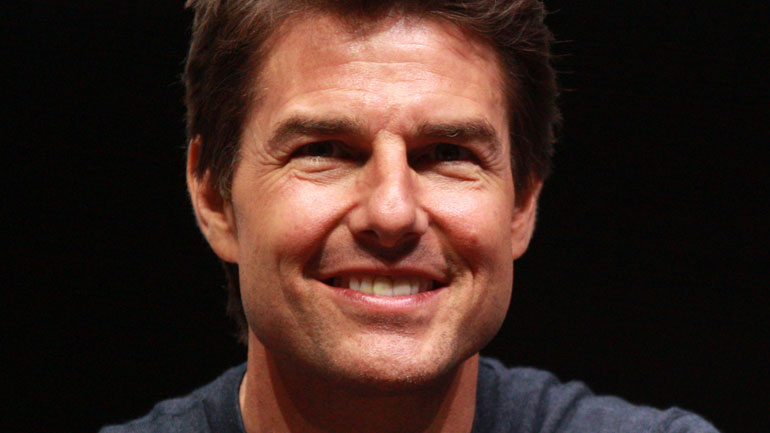 American actor Tom Cruise will visit Colombia in September to film scenes for his upcoming film ‘Mena’, where he plays a drug smuggler and CIA informant who worked with Pablo Escobar‘s Medellin Cartel.

The actor will play Barry Seal, a pilot that worked with the cartel under the Colombian drug lord Pablo Escobar. He was responsible for transporting $3 – $5 billion of cocaine into the US for the Medellin cartel in over 100 flights during the 80s.

As a CIA informant, Seal provided intelligence on communist threats in Central America and almost collapsed the White House during the Reagan administration over the Iran-Contra scandal.

He also revealed evidence of Escobar’s drug operations in an agreement with George Bush and was assassinated in Louisiana in 1986, in reportedly mysterious circumstances.

The film will be directed by Doug Liman, reuniting the pair who worked together on the film “Edge of Tomorrow.” The two will be in Colombia for just nine days shooting scenes in various locations across the country, including the military base of Tolemaida in the central province of Cundinamarca.

It is reported that the 52 year old actor has put weight on to play the role of Seal. He will arrive with 12 bodyguards and during his stay he will have a gym, a personal chef and a place to practice his religion of Scientology.

It is not yet known which Colombian actors will join the film which has reportedly generated some controversy, through dealing with issues of drug trafficking and Colombia’s most notorious drug lord, not exactly highlighting Colombia’s best assets.

The team filming in Colombia will benefit from recent laws in Colombia encouraging international producers to visit the country with reduced costs, in turn benefiting not only the country’s economy but aiming to improve the image of the country globally through growing exposure in the film industry.