While anti-government protests were taking place throughout Colombia on Wednesday, local media reported the assassination of one mayor-elect, one social leader and one demobilized FARC member.

The three political killings took place on Tuesday and Wednesday in the central Cundinamarca province, Cauca in the southwest and Caqueta in the south.

The mayor-elect without evident enemies 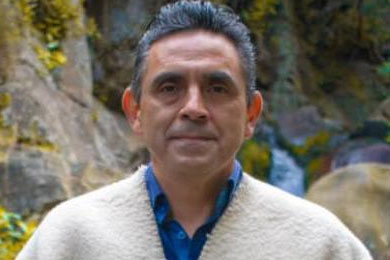 The most mysterious of all was that of  Jose Humberto Rodriguez, the mayor-elect of Sutatausa, a quiet town in the north of Cundinamarca.

The assassination shocked the town and confused police as Rodriguez had not reported any death threats and no illegal armed groups are active in the area.

Furthermore, the quiet town had not been flagged over possible electoral violence and there were no indications of irregularities in the October election.

The only event out of the ordinary was that the mayor-elect had become the alleged victim of persecution by his former rivals through lawsuits, but no indication this would escalate.

Nevertheless, Rodriguez was shot by two hitmen and died just before midnight in hospital, leaving the town in shock and his family in grief.

The social leader assassinated in a sudden killing spree 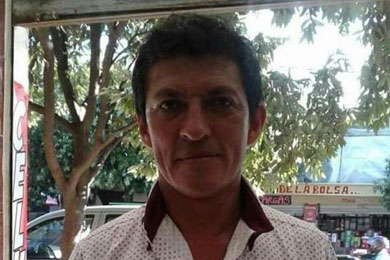 The assassination of Elicerio Mendoza was the last of five within 48 hours, in a sudden spike of violence that hit the mainly rural municipality.

Initial reports did not indicate that the community leader of the Casas Grandes hamlet and treasurer of a local project to build a road had received any threats.

Mendoza and his wife were reportedly attacked by multiple armed men while riding their moped through the rural part of their locality. Unlike the community leader, his wife survived the attack.

Caqueta Police commander Colonel Tahir Rivera immediately called in help from the special police task force dedicated to investigating the mass killing of social leaders, and are receiving back-up from forensic investigators of the prosecution. 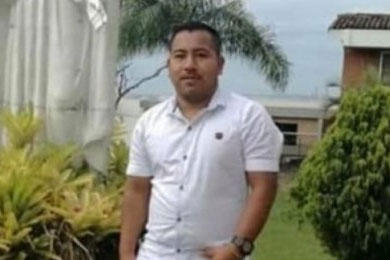 The third homicide took place on Wednesday in the troubled northern Cauca region where the victim, Manuel Santos Yatacue, was taking part in a  program of his demobilized guerrilla group.

Yatacue and his wife were attacked while driving through the locality of Buenos Aires, where half a dozen  illegal armed groups have been vying for control of abandoned FARC territory and particularly the illegal gold mining rackets in the region.

The attack took place near the protected site where the former FARC guerrillas had begun a cooperative coffee farm as part of their reintegration process.

They want to silence us, to finish us off because we are committed to peace, to contribute to the truth of the country,.. but there are people who are not interested and want to continue with the hatred of the past.

The ongoing political violence has put a major strain on the peace process and is one of the reasons behind anti-government protests that enter their third week on Thursday.

The leaders of a national strike, which triggered the almost constant protests, want President Ivan Duque to implement the peace process that includes security guarantees for social leaders and demobilized FARC combatants, but is vehemently opposed by the president’s far-right party.