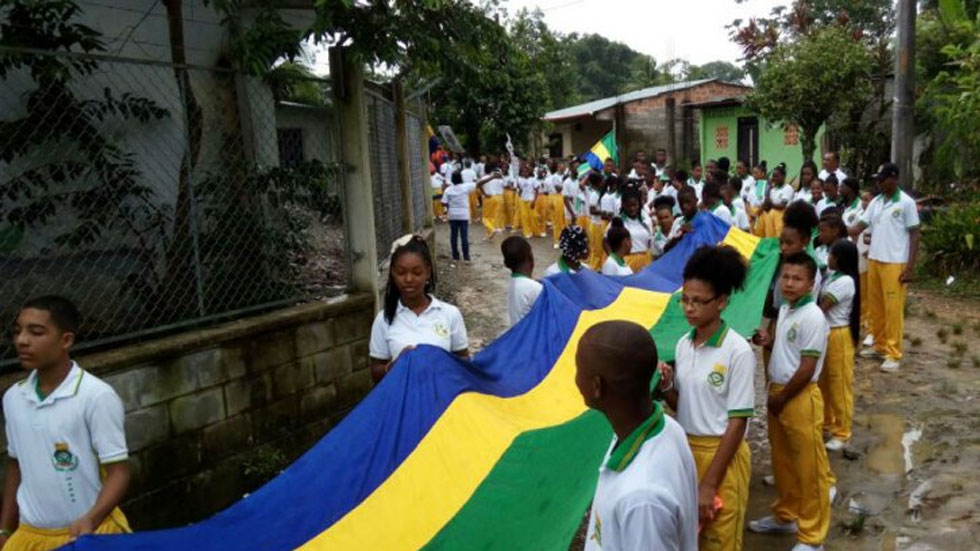 Inhabitants of the predominantly black province of Choco in west Colombia refused to celebrate Independence Day Wednesday. Instead, thousands took to the street to demand an end to state neglect and corruption.

Instead of waving Colombia’s yellow, blue and red flag as in the rest of the country, the locals massively raised the green, yellow and blue banner of Choco. 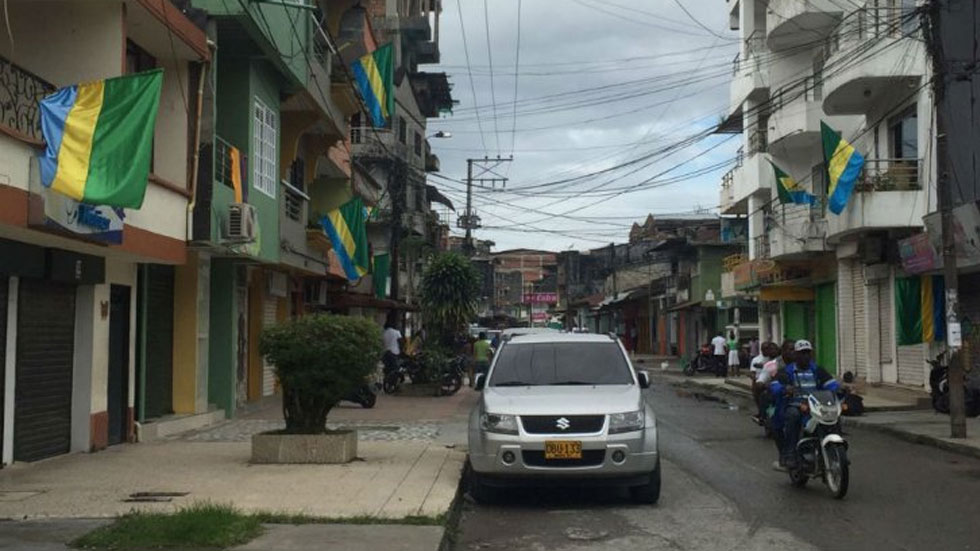 At the same time, the streets of province capital Quibdo filled up with protesters who demanded an end to state neglect and widespread corruption.

“We march against a government that has abandoned us and leaves us at the mercy of misery,” one of the protesters said on Twitter. 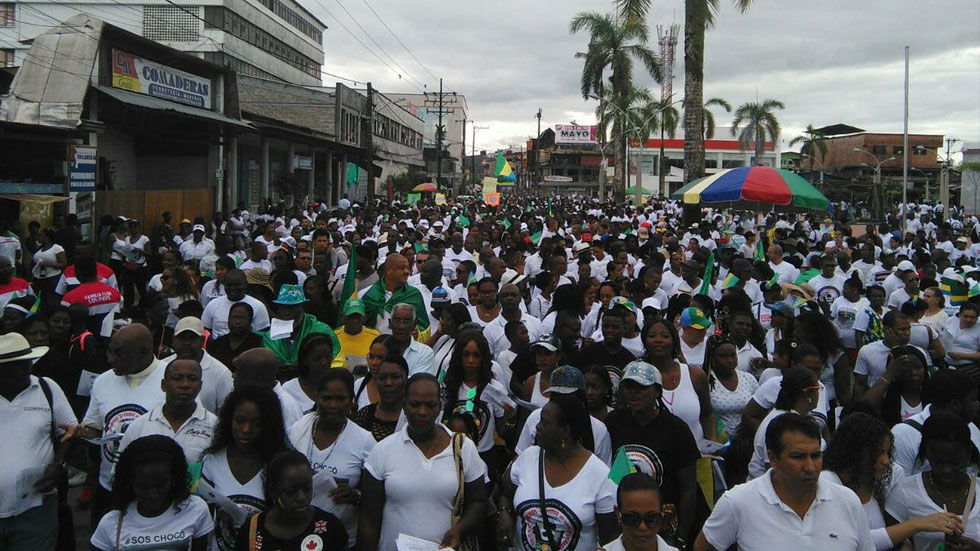 The supporters received support from Latin Grammy award winners ChocQuibTown, who told fans on Twitter “we are fed up.” 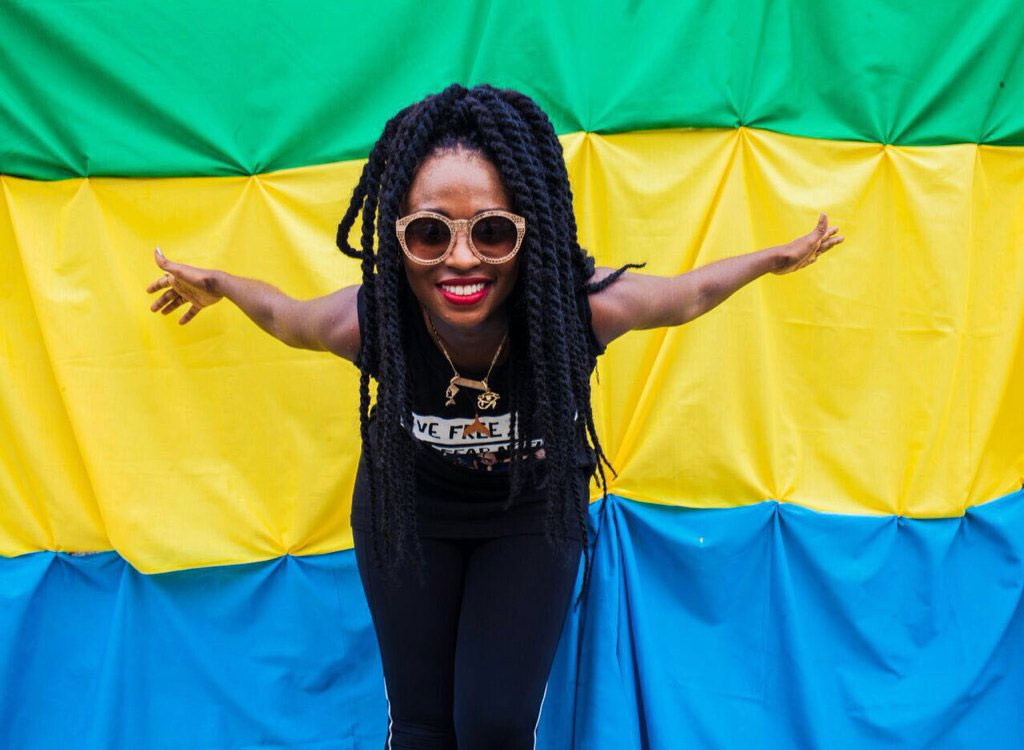 Choco has long been the poorest region of the country in spite of being blessed by a generous quantity of valuable natural resources like gold and platinum.

Colombia declared independence from Spain on July 20, 1810, but has since consistently neglected its most western province that is mostly inhabited by descendants of slaves and indigenous peoples.

As a consequence of this state neglect, widespread corruption and the ongoing presence of illegal armed groups, more than 60% of the population lives below the country’s poverty line.

In Bogota, where President Juan Manuel Santos will be present at the main celebration of independence, 10% of the population lives below the poverty line.