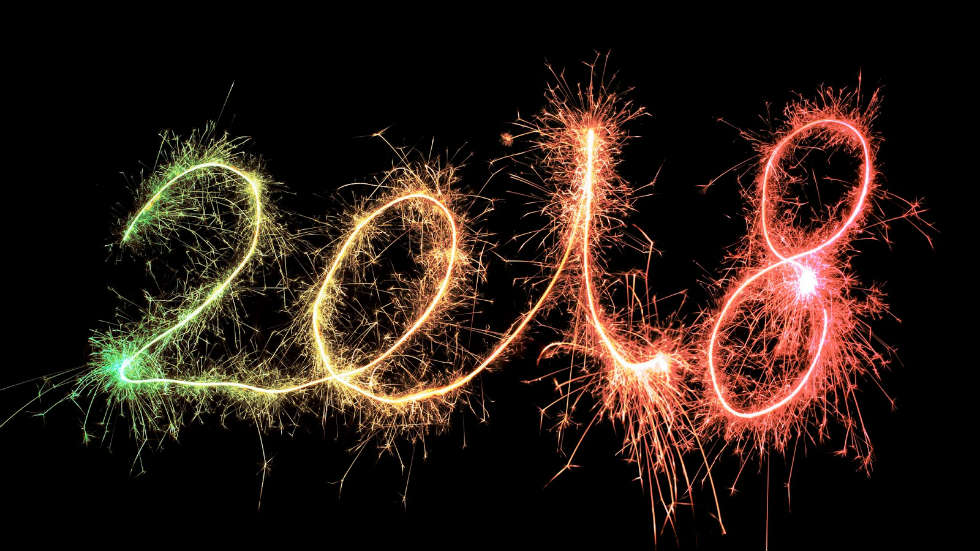 Things to keep an eye on in Colombia in 2018

The year 2018 will be a year of major uncertainty for Colombia. A new congress and president will take office while multiple illegal armed groups are negotiating their demobilization.

To complicate matters, Colombia’s economy is only slowly expected to recover after hitting a bottom 1.8% growth. Cocaine production is almost as high as ever.

A peace process with the Marxist FARC, until a year ago the country’s largest illegal armed group, has only just survived its first year.

Two other illegal armed group, the ELN and the AGC, are also negotiating their demobilization, meaning that some 10,000 more fighters could join FARC reintegration efforts.

Major failures in the FARC process, however, have severely damaged the government’s credibility and is complicating the groups’ cooperation.

A ceasefire with the ELN ends of January 9. Negotiators have yet to reach agreement about an extension.

Colombia will elect a new congress in March and a new president in May. Both will take office in August.

Three diverse candidates of very different backgrounds have taken the lead in all presidential polls.

According to analysts, 2018 will likely see the first recovery of growth that dropped to just 1.8% last year.

One of the incoming president’s priorities will be to curb the unemployment rate, which has slowly grown to almost 10%.

Coca cultivation in Colombia is close to an all-time high. This has increased tensions with the United States, which is dealing with an increase in consumption of almost all drugs, including Colombian-made cocaine.

Illegal armed groups of all kinds have violently opposed a new policy, which seeks to reduce coca cultivation through rural investment and crop substitution programs.

Colombia has been caught between two fires in regards to how to curb illicit drugs. The United States has refused to invest in the coca cultivation program. The forced eradication of coca, a method preferred by the North American ally, has spurred major violence.

In May, the government will evaluate the effectiveness of the first year of crop substitution.

The ongoing economic and political crisis in Venezuela hit Colombia hard in 2017. Some 500,000 citizens from the neighboring country migrated to Colombia in search of food, medicine and work, according to the government.

Colombia’s foreign ministry has refused to recognize elections that have consolidated the power of Venezuela President Nicolas Maduro and his socialist party.

Diplomatic relations have been reduced to the bare minimum after accusations that Bogota was meddling in the neighbor’s crisis.