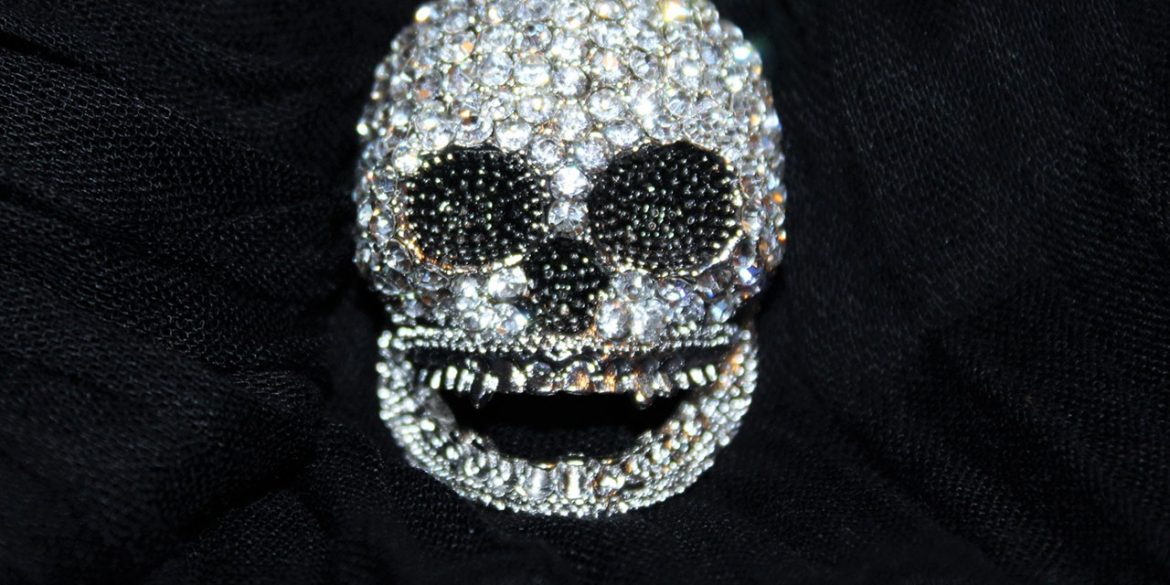 Maria Joaquina is a 35-year-old woman, belongs to Colombia’s upper middle class, is a college graduate who received private education from preschool to university, was lovingly raised by her mother and father (both professionals), who always strove to give her the best.

In other words, she did not need anything for her personal development.

However, Maria Joaquina dreamed of marrying a man who would fill her with luxuries: a farm, a house, cars, employees at her service, clothes, jewelry and travel.

Somehow, it mattered little to nothing to her whether or not this man was a narco. In fact, instead of bothering her, the idea appealed to her.

When she was a little girl she always played with Barbies. Nothing particular until Ken became the capo; and, of course, Barbie was a mafia doll (less exotic, of course).

After graduating from college, she married an architect, the son of a great capo. He showered her with luxuries, but also with solitude.

He would not let her exercise her profession, she had little autonomy to make decisions and became an object of exhibition. She was the greatest trophy of her husband, who displayed the well-known egocentrism of one who has rivers of money.

Fortunately, she passed on the bitter drink and Maria Joaquina managed to divorce. Now she is happily married to a man who loves and respects her. Between the two they have developed a life project and work every day to make it happen. She doesn’t have many luxuries, but lives calmly.

Why does an educated, intelligent and well-off woman look for a source of luxury and eccentricities in a sentimental couple? When asked, Maria Joaquina replies: “Because of the town where I was born and raised. Almost all of us girls thought that way, it didn’t matter if you were lower or upper class. The town was infested with drug trafficking and greed was our greatest sin. For us, the mafia was something normal, something ordinary.”

Late sociologist Alvaro Camacho explained how illegal drug trafficking disrupted the ethical principles of our society: it instilled new ideas of success in which the end and not the means matters; it promoted recklessness and out-of-control machismo; an exacerbated logic of taking advantage; and the sharpening of individualism, facilism and taking shortcuts.

The drug traffickers aroused feelings of pride and admiration among a large part of the population. In their process of laundering fortunes, many Colombians managed to climb the social ladder (the famous “emerging class”).

Furthermore, the combination of violence with philanthropy gave the narcos popular support, which in turn gave them access to politics.

In the meantime, it is up to us Colombians to continue enduring the onslaught of narco-aesthetics and narco-culture, if not the very violence in the flesh.

This is why illegal drug trafficking is the worst of all the plagues that fell on Colombia.