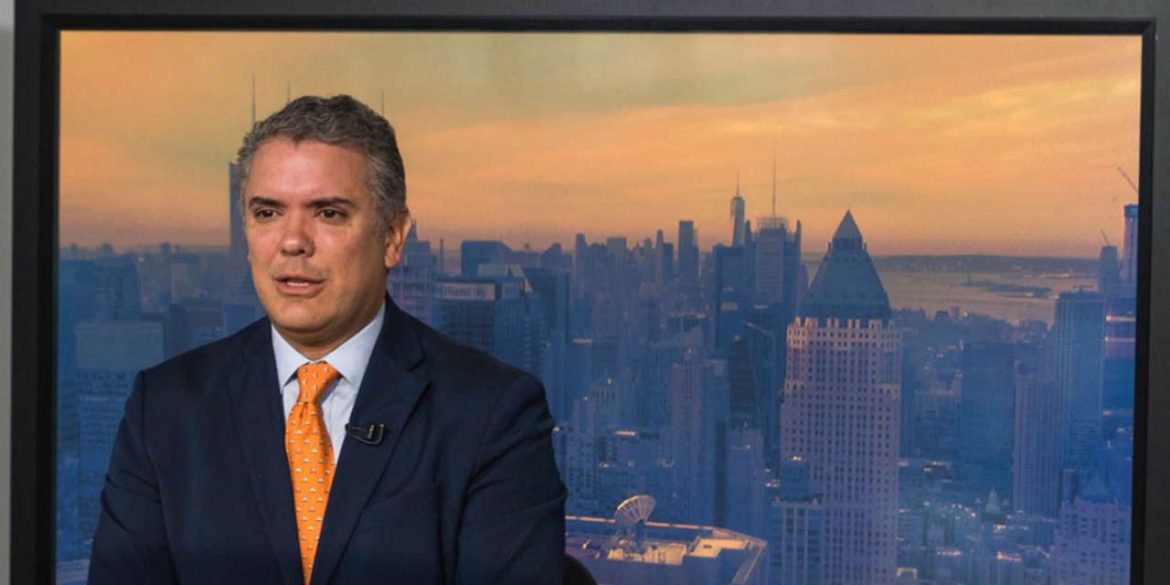 The world vs. Ivan Duque

The presidential candidate for the hard-right critics of Colombia’s peace process is on the defense after a series of gaffes and a controversial proposal to revoke the courts investigating his allies.

The inexperienced Duque was booed at one of the country’s most sacred religious festivals, the Holy Week in Popayan, where he was campaigning with a local elite ally.

“Go away, puppet,” scores of people at the religious festival shouted at the candidate. “Show some respect,” Duque was told while being escorted back to his hotel.

Even renowned economic media scorned him for falsely believing that a barrel of oil of $65 was worth more than a ton of avocados ($1,400).

“Dear candidate,” magazine Dinero said in a tweet. “The avocado is more important for the country’s economy.”

Opponents on social media ridiculed the candidate after he clumsily stated that “when we look at children from poor families and compare them with the children of higher-income families we find that vulnerable children do not have the best food.”

Malnutrition kills dozens of babies in Colombia each year, partly because politicians have embezzled the funds meant to curb child mortality.

A flurry of corruption scandals have spurred a wave of anti-corruption sentiments that are echoed by multiple candidates running for president for the left and center.

Apart from the steady gaffes made by Duque, a proposal to reform the country’s high court drew fierce criticism from rival candidates from across the board.

“If this happens this would be a coup against justice,” according to Luis Felipe Henao, the campaign chief of Duque’s immediate rival, former Vice-President German Vargas.

According to Henao, Duque was not acting as a presidential hopeful, but a “vice-president who is obeying orders.”

Duque’s political patron, the hard-right former President Alvaro Uribe, has been the subject of criminal investigations over his alleged corruption and ties to far-right death squads.

Until Uribe’s endorsement late last year, The former senator with no executive experience was virtually unknown in Colombia.

However, amid exceptional polarization, Duque came to lead in the polls as Uribe rallies against less radical candidates who would “turn Colombia into a second Venezuela.”

Especially former Bogota Mayor Gustavo Petro, a political heavyweight from the left, has succeeded in mobilizing huge crowds that reject the rampant corruption in Colombia and demand a democratization of the country’s exclusive political system.