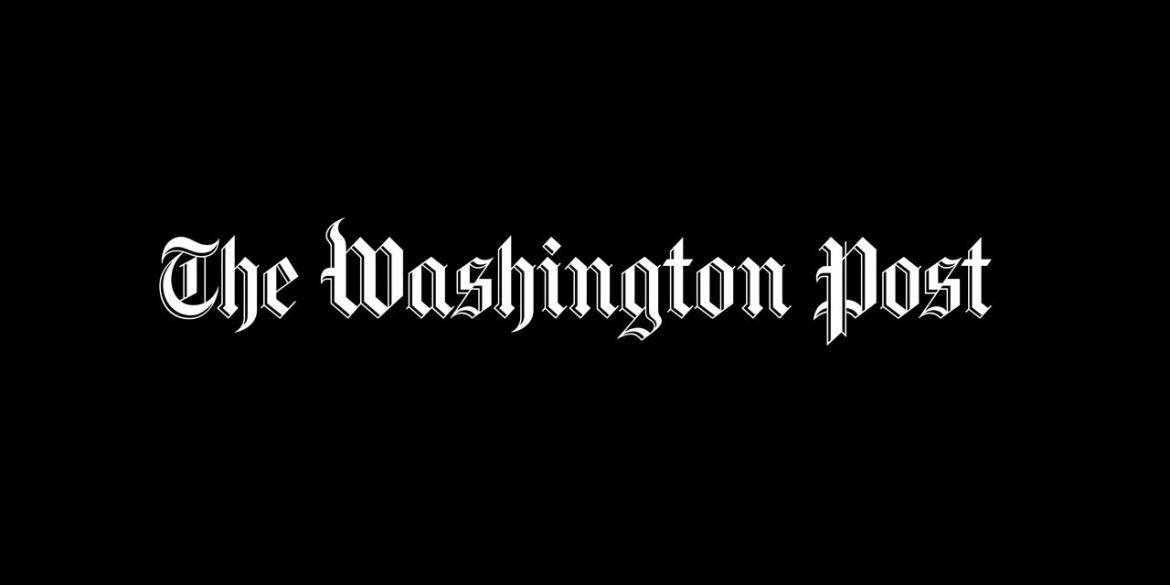 The latest advertorial of Colombia’s president Ivan Duque in the Washington Post is further threatening the freedom of press in the South American country.

I’m not particularly familiar with American media, but after the New York Times doing Medellin Mayor Daniel Quintero a similar favor on his COVID-19 approach, I’m concerned that US media are making reporting in Latin America even more dangerous.

Foreign reporting is important for the public

The WaPo columnist accurately pointed out “Latin America receives insufficient attention in the U.S. media, in coverage of covid-19 and everything else.”

In fact, Colombia’s journalists are in desperate need of support from guys like Ignatius and American coverage of other pressing issues like the peace process, failing counternarcotics.

Reporters who revealed a mafia plot to rig the 2018 election or report on the peace process are receiving death threats, for crying out loud.

Why are compelling stories not being published?

I understand 2020 is an election year in the US, which naturally increases domestic reporting, but I am getting the impression important and compelling stories are structurally ignored.

Reporting like this is hugely important for democracy in Colombia and Latin America.

I’m not familiar with American media culture, but I believe that ignoring compelling stories from abroad contributes to regional instability, which I do not believe is in the interest of the American public.

I don’t know what the purpose of Ignatius’ column was, but it wasn’t journalism.

The interview most certainly didn’t offer “a useful window on a country and region that matter increasingly to U.S. trade, immigration and security policy” for the American public. Ignatius sadly complicated journalism in a country where the freedom of the press is already under threat even more,