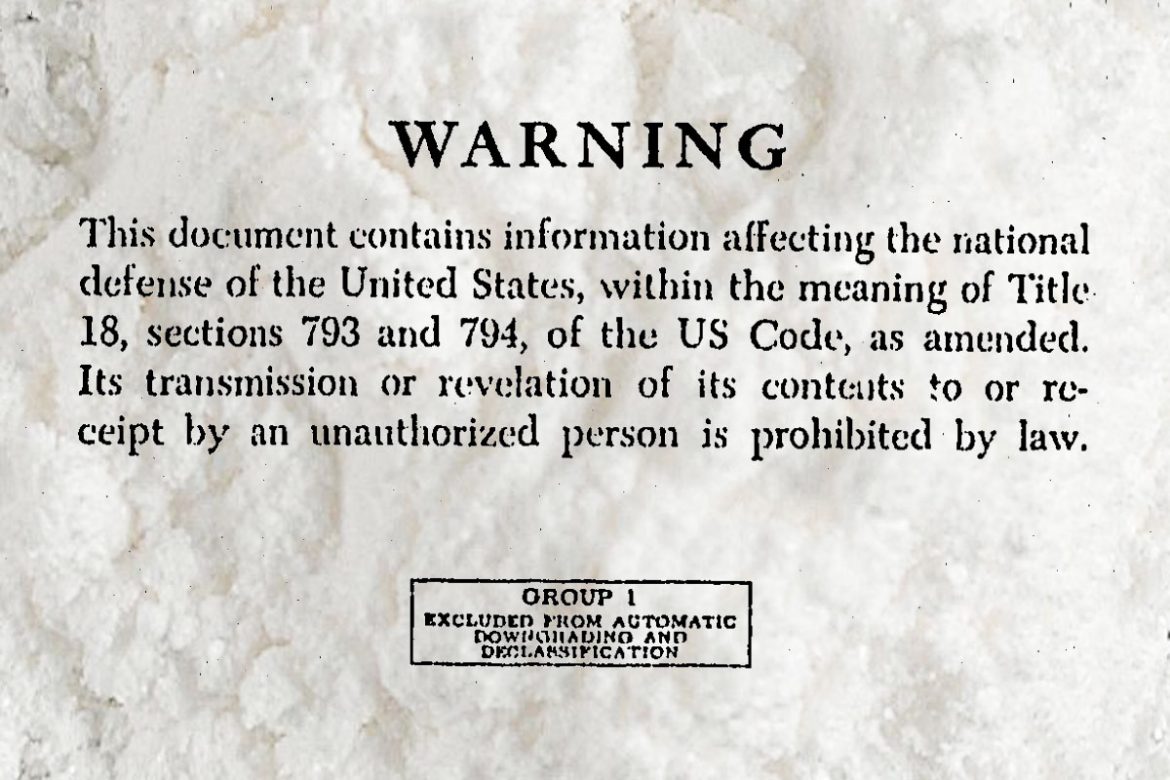 The War on Drugs’ 50th anniversary | Part 1: applying cocaine to a CIA penis

US intelligence agency CIA claimed cocaine was being applied to the male sex organ after late US President Richard Nixon declared war on drugs in 1971.

Urologists were unable to confirm the intelligence agency’s claim until 2004 when a patient walked into a New York City hospital with penile necrosis.

The 32-year-old man told the doctors he “felt it might enhance sexual intercourse” as claimed by the CIA, which reported in 1971 that “as an aphrodisiac, it is used both internally and externally (applied to the male sex organ).” 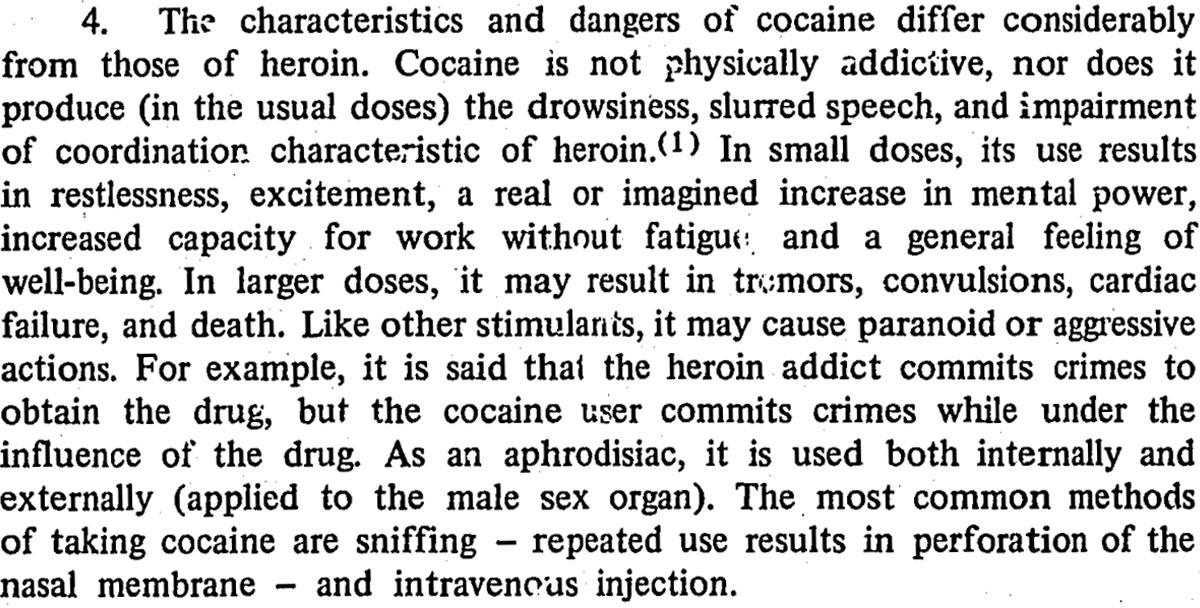 The intelligence agents presumable wrote the report sober, while the man with the dying penis admitted to being drunk when he got the idea.

He gave a history of dipping the glans penis in cocaine five days previously on three occasions over a 30-minute period. After initial reddening the penis appeared to develop necrotic lesions. Prior to application of the cocaine he admitted being intoxicated, having consumed a considerable amount of alcohol. He said he did not know why he had put cocaine on his penis but felt it might enhance sexual intercourse. His memory of the event was vague.

Criminal scientists found in 1988 that “the widespread mythology that cocaine is always a sexual aphrodisiac” as suggested by the CIA “was certainly not confirmed by this research effort.”

Unlike the intelligence agents, the scientists actually verified the claim by interviewing 288  “heavy users of cocaine,” found mixed responses and no confirmations of cocaine being applied to male sex organs.

A 35-year-old man who in 1994 went to the hospital because he suffered “a 26-hour persistent painful erection without ejaculation or sexual stimulation” after chronic cocaine use also denied having applied cocaine to his penis, according to magazine JAMA Internal Medicine.

The first two cases of priapism were reported in 1990 already when doctors treated two patients who also had “used cocaine to enhance sexual performance” as suggested by the CIA.

The US intelligence agency also falsely claimed cocaine “is not physically addictive” as they bravely embarked on their half-a-century War on Drugs.