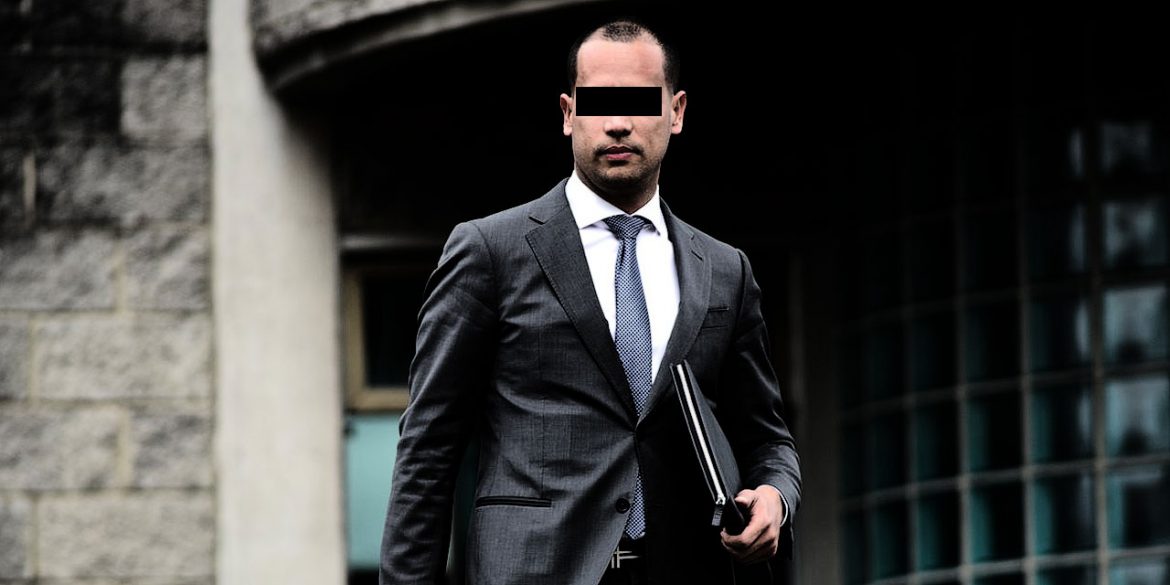 The State of Colombia vs Alvaro Uribe | Day 8: the fixer, round II

Colombia’s Supreme Court will hear the fixer of former President Alvaro Uribe for a second time on Monday over his role in Uribe’s alleged criminal practices to silence witnesses.

Mafia lawyer Diego Cadena, or “gangstattorney” as he has called himself, was summoned to appear for a second hearing after his initial hearing left questions.

Cadena is under increased pressure over his apparent key role in the former president’s allegedly criminal attempts to erase the Uribe family’s alleged ties to death squads.

Evidence against Uribe’s fixer is piling up

Uribe’s very first witness reportedly flipped, admitted having received money from Cadena and even surrendering evidence of this.

A second witness told W Radio she too received money from the former president’s fixer.

These claims add to court evidence that indicates Cadena was coercing witnesses who have testified about the Uribe family’s alleged ties to death squads and drug traffickers both in Colombia and the United States.

At present, Senator Uribe Velez continues to use the services of lawyer Diego Javier Cadena Ramirez, who, with the collaboration of others, has contacted former members of paramilitary groups in different prisons – and outside of them – so that – in exchange for legal favors and apparently money – they can produce writings and videos in favor of Senator Álvaro Uribe Velez and his brother Santiago.

Thirty-five years after the first evidence emerged that the Uribe family was involved in the criminal activities of the Medellin Cartel, the judicial pressure on Uribe couldn’t be higher.

Consequently, the pressure on witnesses and the court is too especially after the assassination of a witness in April last year.

The Supreme Court ordered extraordinary protection, not just for those testifying that Uribe is a crook, but against its own magistrates.

The wife and children of one of the key witness claiming Uribe formed a death squad has been forced to go into exile first after attempts to intimidate her days after Uribe asked Cadena about her.

Alvaro Uribe: And the wife, where is she from?

Diego Cadena: She’s a doctor and has a ‘paisa’ accent. I believe she works in Bogota. Any way, Mr. President, a real real threat.

Alvaro Uribe: And the lady, where does she work?
Diego Cadena: I don’t know where she works. She’s called Danixa (sic) She told me she was a doctor, she’s decent, well-spoken. I don’t know more about her. What do you think?

No potential witnesses against the Uribe family have been assassinated last year, but Cadena allegedly has continued his manipulating practices even after his first hearing.

Meanwhile, Uribe’s first day in court on October 8 is inching closer and closer, and questions whether he will still be a free man after that grow louder.