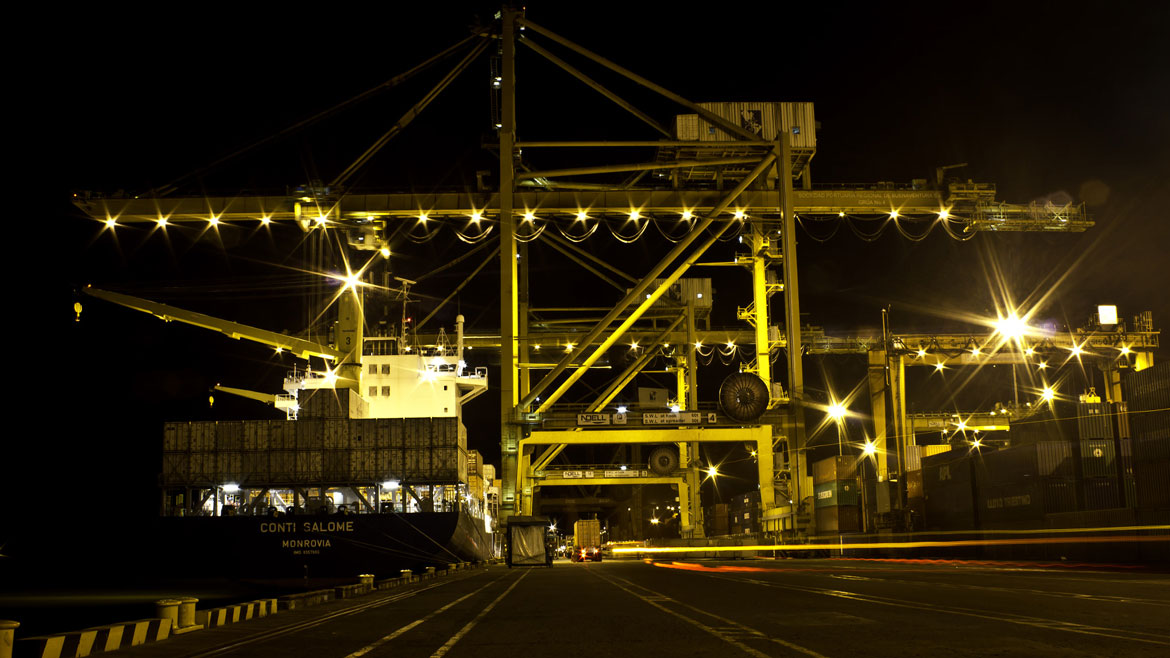 The search for missing persons in Colombia’s biggest port

Authorities and locals from Buenaventura agreed to jointly search for hundreds of people who have gone missing in Colombia’s most important port city.

The pact that was announced on Tuesday is part of a peace process that followed a 2016 agreement between former FARC guerrillas and former President Juan Manuel Santos.

The search for Buenaventura’s missing persons is one of multiple initiatives that seeks to end ongoing violence in the port city and the Pacific region.

War crimes tribunal JEP and the other two bodies of the transitional justice system, the Missing Persons Search Unit and the Truth Commission signed a pact with the Buenaventura city hall and local community organizations to cooperate in the search.

The JEP summoned the offices of the Prosecutor General, the Inspector General and the Medical Examiner submit information that would allow the search unit and the locals to find out what happened to the more than 840 people who are missing in the port city.

If the Colombian State fully implements the Agreement in good faith, the war in Buenaventura and the entire country will end.

The war crimes tribunal additionally agreed to study a request of 16 community organizations to order the protection of the wetlands south of the city.

The locals believe that illegal armed groups were buried in the Estero Wetlands, one of the most important drug trafficking corridors to the Pacific coast.

JEP president Eduardo Cifuentes stressed that a recent surge in armed conflict in Buenaventura is part of a humanitarian crisis caused by historic neglect and the effects of the coronavirus.

The violence poses an imminent threat to more than half of the city’s inhabitants, Colombia’s human rights office said in a warning to the Government of President Ivan Duque last month.

The most recent outbreak of violence further devastated the economy of Buenaventura, which is one of the country’s poorest cities despite being home to the country’s largest port.

Buenaventura’s port has been of major importance for Colombia’s national economy and the drug trade since the 1990’s.

Most recently, two rival fractions of organized crime group La Local, have been vying for control in the city, which has skyrocketed armed conflict in Buenaventura’s urban area.

This has been aggravated in the southern wetlands because of violence between guerrilla group ELN, FARC dissidents and paramilitary groups that are vying for control over drug trafficking routes.

Twenty-three social leaders and human rights defenders – including some who are members of organizations that submitted reports to the JEP – have been killed since the signing of the Final Peace Accord. Worse still, in the first quarter of 2021, 33 combats, 41 homicides, 13 disappearances and more than 200 displacements have been registered.