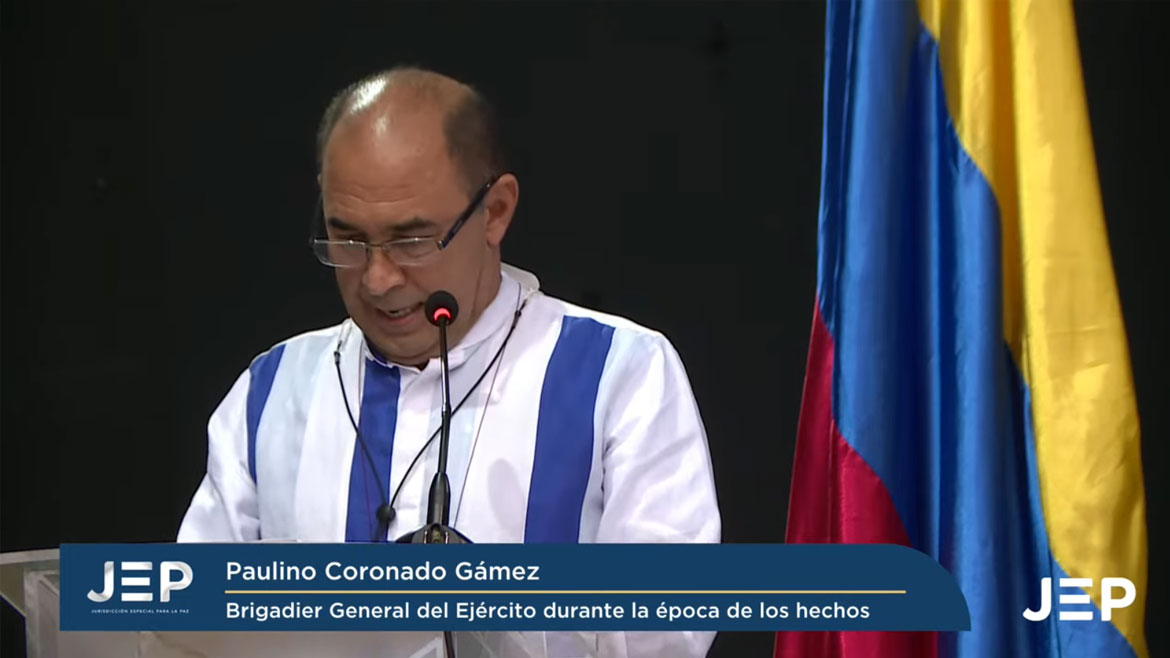 Colombia’s war crimes tribunal JEP reminded a retired army general on Wednesday that he can’t lie his way out of prison in a mass murder investigation.

Retired General Paulino Coronado was the commander of the 30rd Brigade in Norte de Santander where his subordinates executed at least 120 civilians between 2007 and 2008.

Coronado was expected to clarify his role in the mass killings at a public hearing of the JEP in Ocaña, a town in the heart of Norte de Santander, on Wednesday.

Instead, the former army commander took the opportunity to embark on a self-serving monologue in which he claimed that “I didn’t give the order.”

Although the Prosecutor’s Office and the JEP proved that I never ordered, authorized, sponsored or planned the murders committed by men under my command… I accept responsibility.

Most importantly, the former commander of the 30th Brigade lied about learning about the murders on September 23, 2008 after a phone call from a journalist.

Furthermore, Coronado suggested he was suspended before he could take any meaningful actions to clarify the crimes committed under his watch. 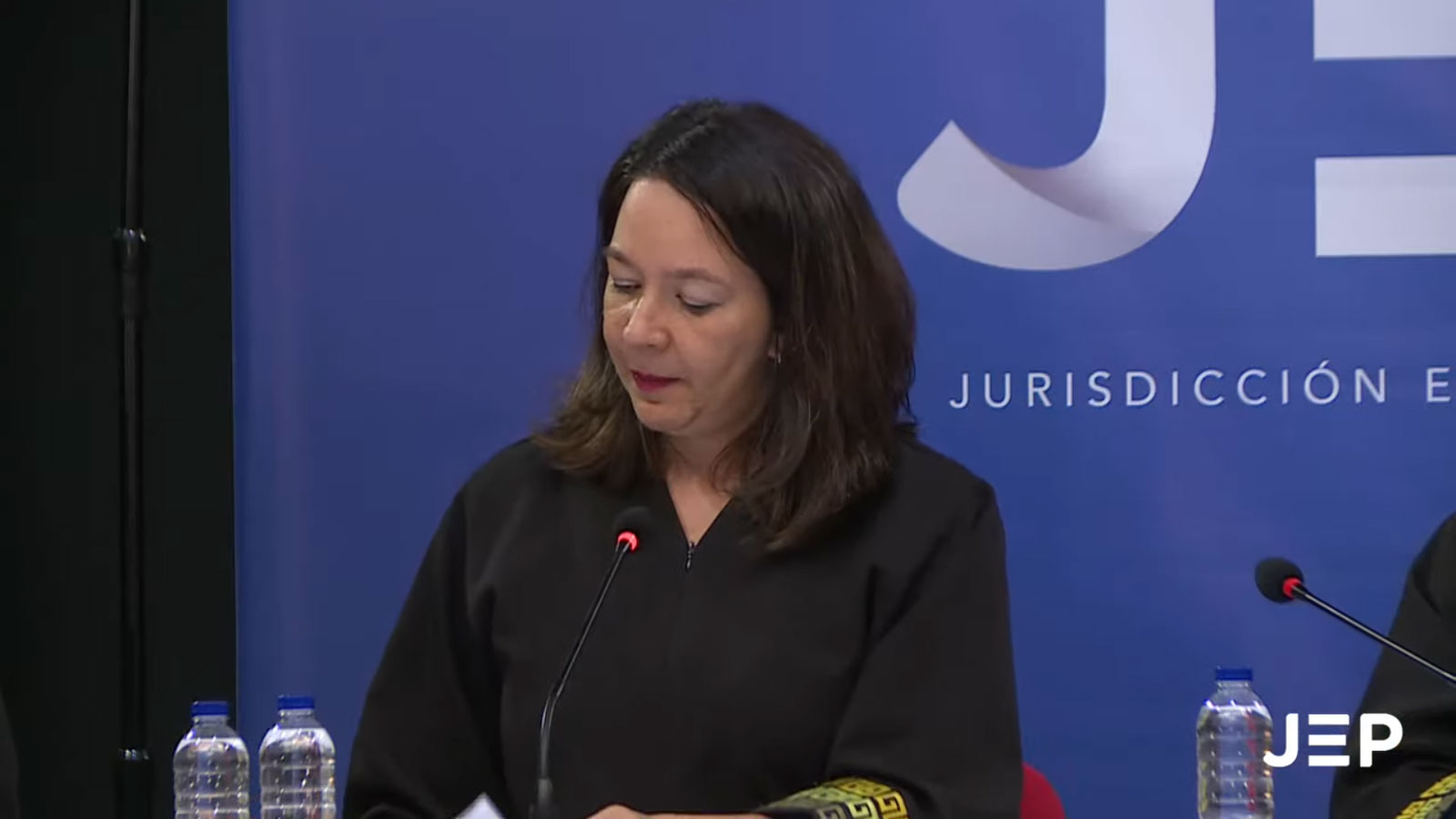 JEP magistrate Catalina Diaz interrupted Coronado’s monologue to remind the former general that he was at a community meeting in the town of Ocaña on December 6, 2007, to hear about the executions of locals whose murders were reported as combat kills by the former 30th Brigade commander himself.

“At that event there wasn’t any direct accusation about actions taken by the army against the community,” responded the former general.

Diaz subsequently showed the invitation to the meeting the general received on November 23, 2007.

Coronado was invited to the event to hear evidence of locals and human rights organizations about “reports of extrajudicial executions” by Coronado’s troops, Diaz quoted from the invitation.

Victims present at the JEP hearing indicated that they were among the 600 locals at the meeting and saw the general there.

Colombia Reports has an April 2008 document that confirmed that the general was at the event in Ocaña as well as other state representatives.

At the meeting, the army “agreed with the other control and human rights institutions to follow up on the reported cases,” according to the document of the Minga Association.

“However, following the aforementioned meeting, there have been at least five events of the same order,” the NGO said in the document.

The number of extrajudicial executions registered by the NGO were similar to the combat kills reported by Coronado in his report on his brigade’s 2007 operational results, according to the document.

During 2007 and so far in 2008, the number of victims of possible extrajudicial executions is close to 50, a figure similar to that published by the National Army.

What the general really did 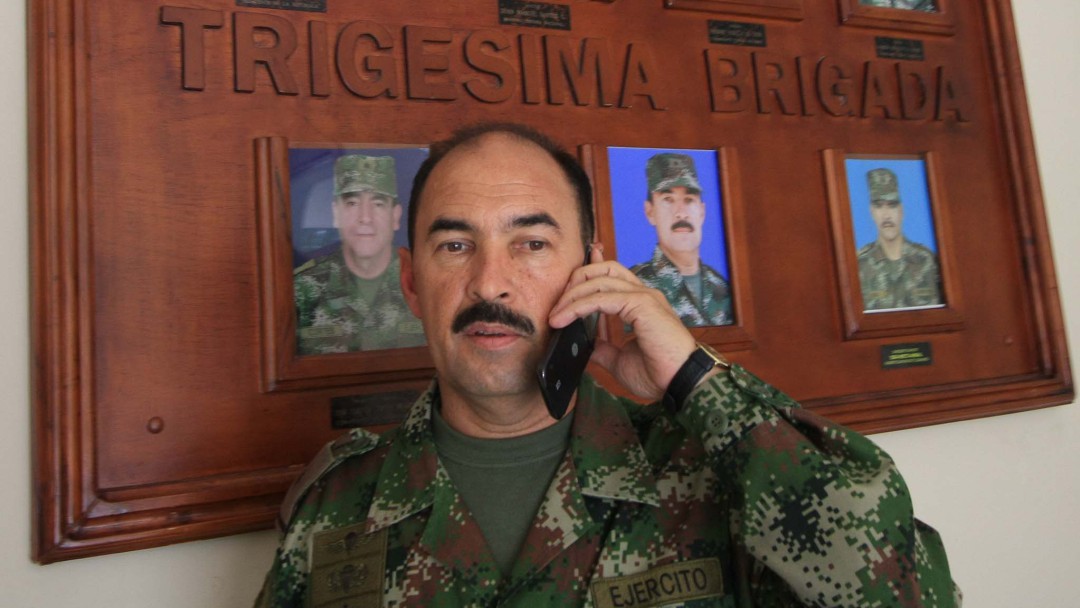 The document and the witnesses indicated that the general knew in late 2007 already that combat kills reported by his subordinates were in fact assassinated locals.

The meeting and pressure from the Ombudsman’s Office did force the 30th Brigade’s units to stop executing locals, according to the JEP.

After the population of Catatumbo on December 5, 2007, reported that civilians from the region were assassinated and presented as operational results, the second criminal modality was launched.

In order to maintain the brigade’s inflated operation results, Sergeant Sandro Mauricio Perez hired recruiters to deliver victims from, among other places, Bogota.

These victims were promised jobs, executed after their arrival in Catatumbo and reported as combat kills. 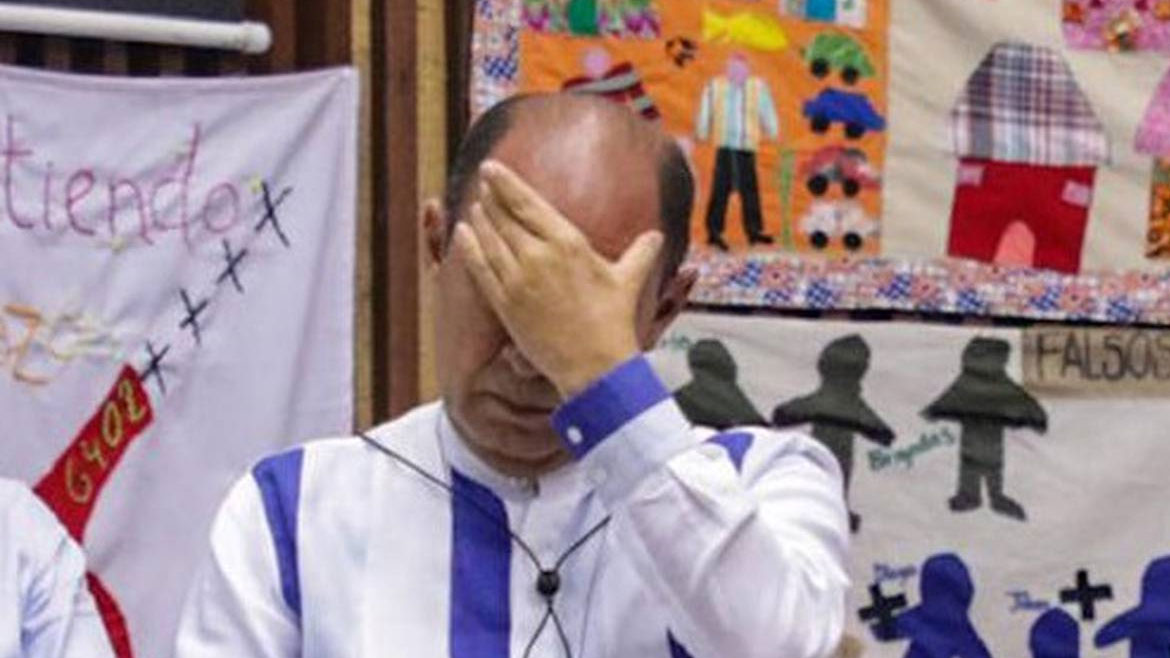 After Diaz put the retired general in his place, the magistrate suspended the hearing in order to allow Coronado to consult with his lawyer.

At the end of the recess, the former 30th Brigade commander admitted he had been at the 2007 meeting, effectively admitting that his claim about learning about the extrajudicial executions was a lie.

Diaz said the court will consider the testimonies and whether they are adequate contributions to the truth, a conditions for Coronado to stay out of jail.