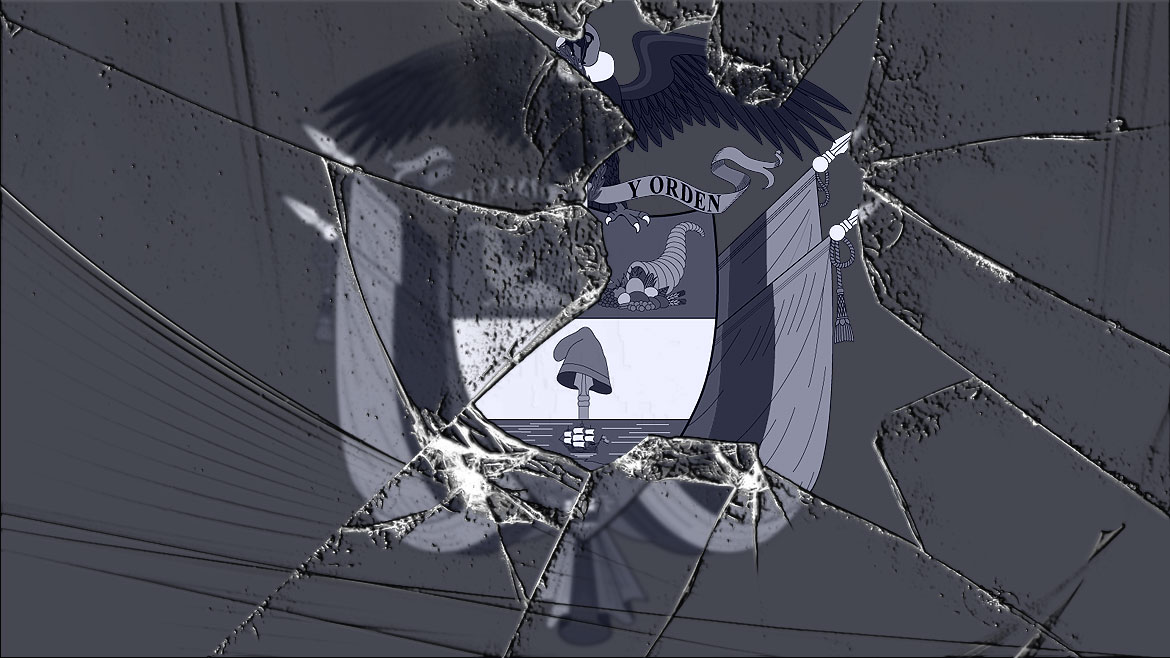 Colombia’s President Ivan Duque will leave the winner of Sunday’s election with a flurry of crises and a state apparatus that has been devastated by corruption.

The misrule of the outgoing administration and the crises caused by external factors will pose a ghastly challenge after a new president takes office on August 7.

The ongoing war in Ukraine and the COVID-19 pandemic have surged poverty and malnutrition, which is affecting more than 20 millions of people in Colombia.

Duque and his finance ministers have been unable to respond to the global crisis, which has caused multiple humanitarian emergencies.

The inflation attributed to the war ruined much of the outgoing president’s efforts to respond to the effects of the pandemic.

Colombia’s current poverty rate would be 32.1% and rise to 33.7% in 2002, according to the regional economic commission of the United Nations.

This triggered the United Nations’  Food and Agriculture Organization to ring the alarm about hunger in the country earlier this year.

War in Ukraine causing surge in poverty in Colombia: UN

All kinds of violence erupted after Duque took office in 2018, according to government and independent sources.

According to the defense ministry, more than 13,000 people were murdered last year, the highest number since 2013.

Large parts of the country fell under the control of illegal armed groups that are vying for control abandoned by guerrilla group FARC, which disarmed in 2017.

Also organized crime groups appear to have increased their influence over the past few years.

Colombia subjected to worst levels of violence in decades

The incoming president will assume power over a government and security forces that are devastated by corruption.

Former President Alvaro Uribe has been charged with fraud and bribery and his party, the far-right Democratic Center, is being investigated for trying to rig the 2018 elections with the help of organized crime.

Countless former army and police commanders have been linked to organized crime or have been accused of crimes against humanity.

The newly elected Congress won’t be sworn in on July 20 and has already lost one Senator for allegedly running an organized crime organization from the capitol with the help of corrupt prosecutors.

The corruption has crippled government and has destroyed public confidence democratic institutions.

One of the presidential candidates, demagogic outsider Rodolfo Hernandez, is due in court over his alleged corruption just weeks before a new president is sworn in on August 7.

Whoever wins the elections will face stark opposition in Congress and society at large.

Hernandez would be facing the most powerful opposition of anti-corruption parties in decades as a consequence of the congressional elections.

Opposition candidate Petro Gustavo would face a strong “anti-Petro” sentiment among voters who are represented by a significant number of conservative and far-right lawmakers in Congress.

In order to be able to govern, the winner of the elections will have to form a majority coalition in Congress, which is only possible with the support of the Liberal Party and its offshoots.

The corruption within these parties would further complicate the new president’s ability to effectively tackle the crises that have been destabilizing Colombian society.