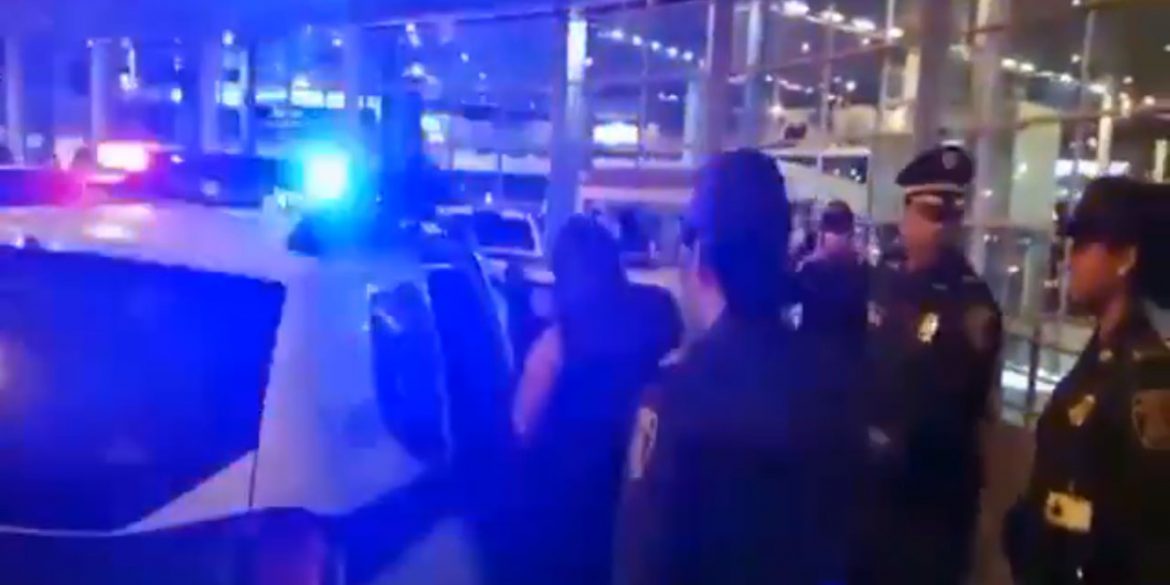 According to the police, 780 grams of liquid cocaine implants were found inside the thighs of a 42-year- old woman traveling through Bogota from Cali, the country’s plastic surgery capital, to Madrid.

Lieutenant Wilson Silva said the liquid cocaine with an alleged value of $36,000 had been implanted “between the flesh and the muscle” of the woman’s thighs.

This form of trafficking cocaine is entirely new to the police.

“Drug mules” have long swallow carefully wrapped balls of cocaine to traffic the drugs in their stomach, but this is the first time police discovers that plastic surgeons are now involved.

Thu use of plastic surgery would severely complicate the detection of mules as implants are relatively common in South America and body scans cannot identify the content of an implant.

“The abnormal is the new normal,” Silva told press, who called the newly discovered practice “terrible.”

The woman, who was caught because she acted nervously near airport security, was taken to a nearby hospital to have the cocaine surgically removed from her body. She will be surrendered to prosecutors once the hospital releases her.

So far this year, police have arrested 160 people at Bogota’s airport for trying to traffic drugs that was either wrapped around their body or ingested.