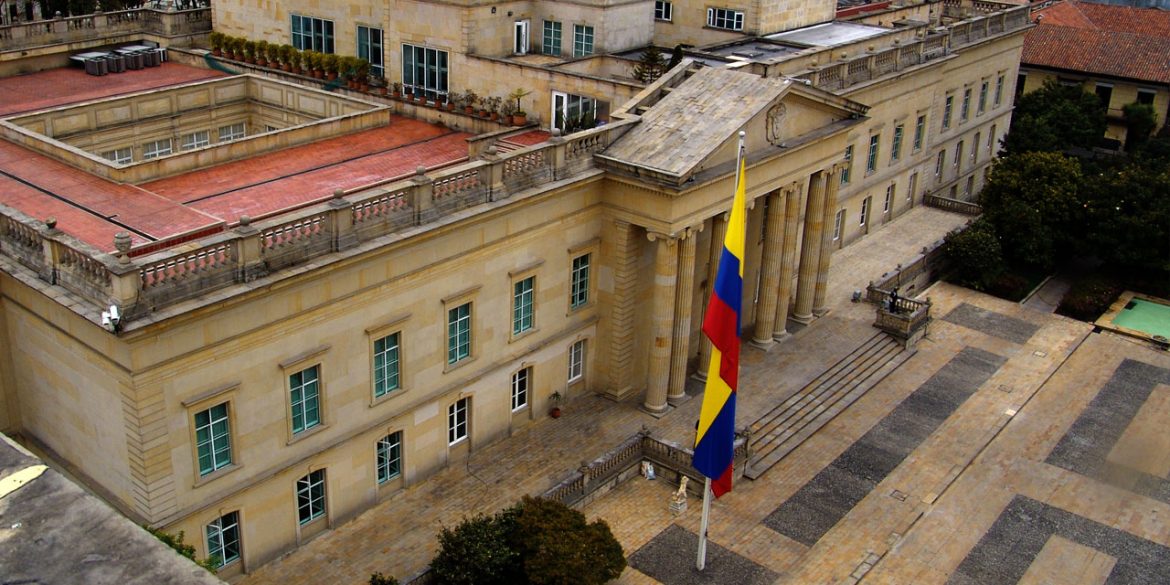 Colombia’s presidential candidates disagree on how to promote peace, stimulate the economy and curb corruption.

Other issues that require attention are drug trafficking and a worsening crisis in neighboring Venezuela.

The ongoing peace process with the FARC is one of the most hotly debated issues in the country.

The violence perpetuated by leftist guerrillas, right-wing paramilitaries and state forces has virtually destroyed the country’s social fabric and has left millions of victims.

A year and a half after peace was signed, the country has yet to see truth, justice and reconciliation. Most of the arms may have been laid down, but the divisions between left and right, rich and poor and urban and rural are as deep as ever.

The peace process is particularly complicated because the countless war crimes implicate not just guerrillas, but also many of the country’s political leaders.

Conservative front-runner Ivan Duque has consistently opposed the peace process. Many of his political patrons have been accused of war crimes.

How to revive Colombia’s economy after a devastating collapse of commodity prices in 2014 has become one of the most interesting public debates.

Colombia’s high unemployment rate – Brazil is the only Latin American nation which tops it – make economic development of the country a top priority for many.

Leftist candidate Gustavo Petro has proposed to move away from oil and mining, and stimulate agriculture and the service sector. But his plans have been widely criticized for failing to adequately clarify how he would maintain a stable economy while discouraging the fossil fuel industry.

Duque and center-right candidate German Vargas have proposed to continue promoting the fossil fuel industry in order to have the revenue necessary for an eventual diversification of the economy.

The conservatives have opposed much of the social investment proposed by Petro, claiming that this could spur an economic crisis similar to that of Venezuela.

A succession of corruption scandals that have hit Colombia over the past years have severely damaged public confidence in the country’s public institutions and political leaders.

More than ever, this has put corruption on top of the public agenda. Petro and Fajardo have long opposed corruption and have been most adamant in putting the criminal practice on the political agenda.

Their campaigning has damaged the chances for Vargas, who has been associated with much of the corruption practices that have long crippled public administration.

There are also differences between Fajardo and Petro; while Petro has promised to aggressively combat corruption, Fajardo has stressed that by running a clean government, this practice will gradually be phased out of politics.

The fight against drug trafficking and the groups that are financed by it also show an interesting difference in opinion between the candidates.

As part of the peace process, outgoing President Juan Manuel Santos has promoted far-reaching land reform and investments in infrastructure in neglected regions to stimulate the legal economy.

But this policy has been opposed by large landowners. The slow implementation has allowed a surge in coca cultivation.

While Fajardo, De la Calle and Petro seek to strengthen efforts to use economic development to reduce dependency on the illegal economy, Vargas and Duque have proposed a return to repressive policies preferred by the United States.

Another issue is how to deal with the coca crop itself. Fajardo, De la Calle and Petro are all in favour of substitution, replacing the crop with another profitable plant. Vargas and Duque want to forcibly eradicate the crop with methods such as aerial spraying, which has previously been proven to be ineffective.

The apparent collapse of the state in Venezuela is causing a humanitarian crisis in Colombia and has provided the country’s far-right with the perfect excuse to embark on an anti-communist fear-mongering campaign.

All candidates have vowed to attend the estimated million refugees that have flocked to Colombia. None of the candidates have claimed to know the solution to the unprecedented crisis which has seen chaos at the border with ELN rebels recruiting disenfranchised Venezuelans.

The candidates have also been united in rejecting the government of authoritarian Venezuelan President Nicolas Maduro, who won a second six-year term following allegations of a “sham” election.