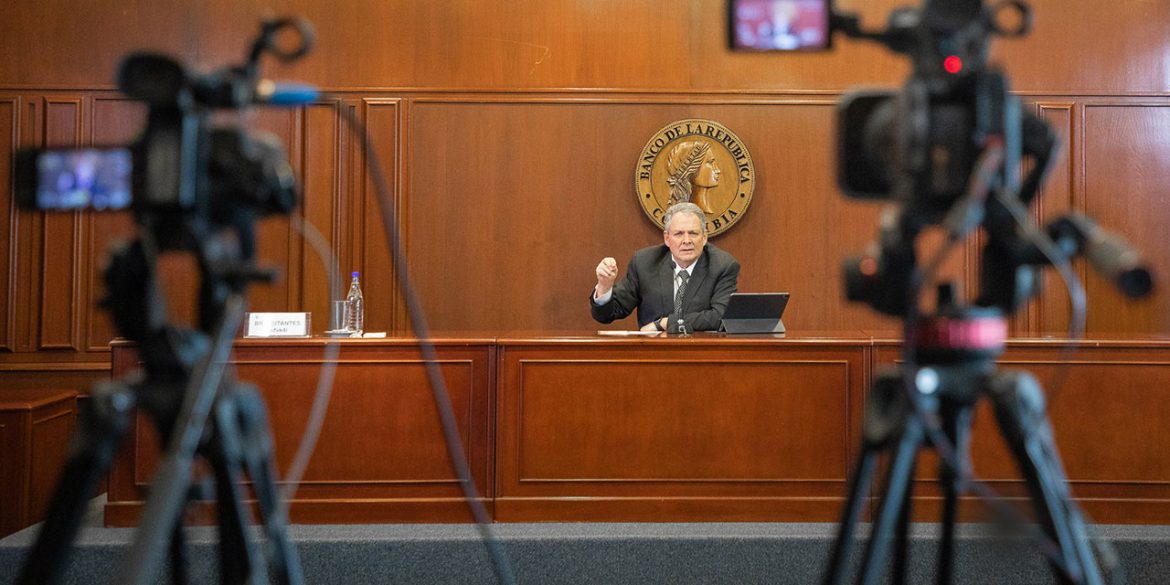 Colombia’s economy is being dealt an unprecedented blow by the coincidental drop in global oil prices and a pandemic. Calculating the cost is almost impossible.

What is certain is that the estimated 3.7% economic growth is not going to happen and that the government’s budget deficit is going to be bigger than expected.

The oil price war alone was enough to threaten Colombia’s economy and the sustainability of the national budget, which is relatively reliant on oil exports for its revenue.

The additional impact of the coronavirus is threatening not just Colombia’s economy, but that of the entire world, according to the OECD, which lowered the global economic growth projections from 2.9% to 2.4%.

Colombia’s central bank has yet to calculate the impact of the global crisis on Colombia’s economic growth.

The bank announced Friday it would sell $1 billion in response to the devaluation of the peso, which lost 15% of its value against the dollar over the past two weeks alone.

One of the sectors hardest hit is tourism, which, unlike oil exports, generates a significant amount of jobs.

In an attempt to control the damage, President Ivan Duque announced special tax cuts and loans for the tourism and the aviation industries that may keep companies afloat during the crisis, but are unlikely to prevent a major drop in employment.

A possible recovery of employment in the tourism industry won’t be possible until after global travel has stabilized.

According to the World Travel & Tourism Council, the coronavirus could reduce global travel by 25%.

Colombia has been able to keep its borders open for American tourists, the most important tourism consumers, but this could still change.

With cinemas, museums and large public events also closing doors, domestic consumption is likely to see a significant drop, with unforeseen consequences both for the economy and the government’s revenue.

Even with only two dozen confirmed cases, prevention measures related to the corona virus have already driven up spending on the public health sector.

The biggest priority here is to prevent a spike in infections that could collapse the system like it has in Italy of which the effects would be incalculable.

If the Duque administration is able to prevent a spike and allow the pandemic to gradually pass, public spending on healthcare will be higher as planned, and would keep the healthcare system from collapsing.

Only if this works and the effect of the pandemic on other economic sectors reduces, the country’s central bank and finance minister can credibly calculate the damage and come up with recovery proposals.