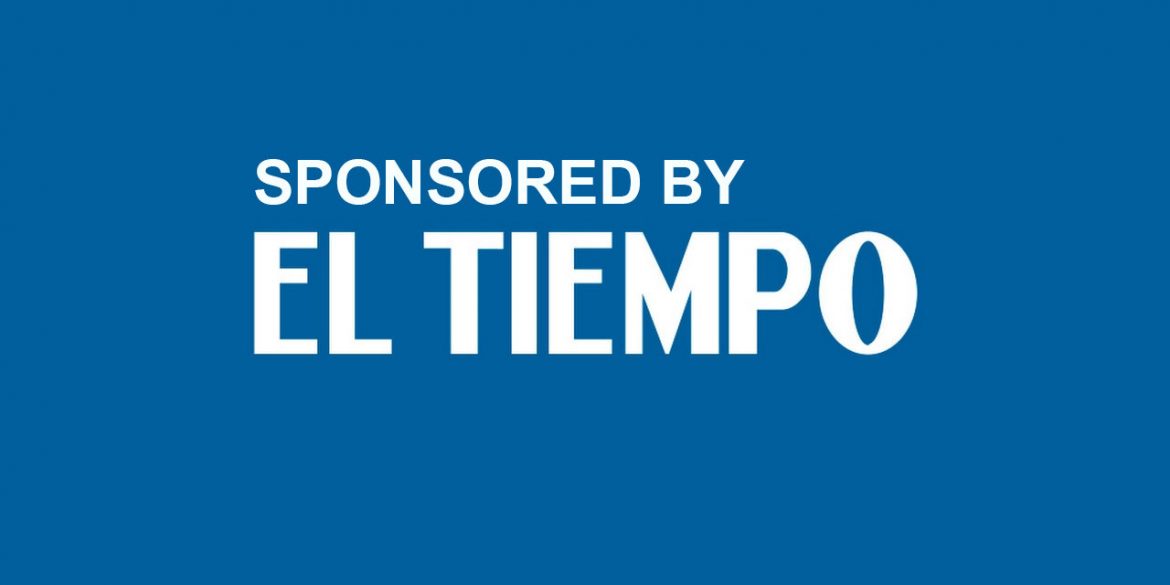 The endless excuses of Colombia’s VP about convicted narco brother

Newspaper El Tiempo on Monday highlighted how “painful” it was for Colombia’s vice-president to conceal the fact she bailed out her brother after his 1997 arrest in Miami for drug trafficking.

News program Noticias Uno on Sunday wondered why Vice President Marta Lucia Ramirez said her brother Bernardo “was very young” when he was in fact 35 while using drug mules to smuggle heroin from Aruba to Miami.

Instead, the headline of the newspaper that financed the election campaign of President Ivan Duque read: “How painful has it been to hide this secret all these years?”

Having been judgmental about all other narcos, with the exception of her husband’s business partner, Martinez repeated how her brother’s drug trafficking business was a “family tragedy.”

“One does not go around sharing tragedies, which mean family pain or shame,” according to the VP who previously claimed that “all narcos are bad.”

In a gut-wrenching display of hypocrisy, Martinez said she only judged others to “protect my family, putting them before my political career.”

Pundit and interviewer Maria Isabel Rueda blasted the “geniality with which she makes herself the victim,” but that was in 2018 and against Senator Gustavo.

Rueda supported Duque in the elections, so she asked Ramirez about “the damage it did to your family,” almost snatching the Hypocrite of the Year award from the VP.

Martinez recovered, however, and stressed that “it is true that I’ve carried around this great pain all my life. But it has also given me an extra motor to work with conviction against drug trafficking, because I know first-hand what it does to a family.”

Notwithstanding, the opposition demands the resignation of the VP who on Twitter has been dubbed Narca Lucia Ramirez.