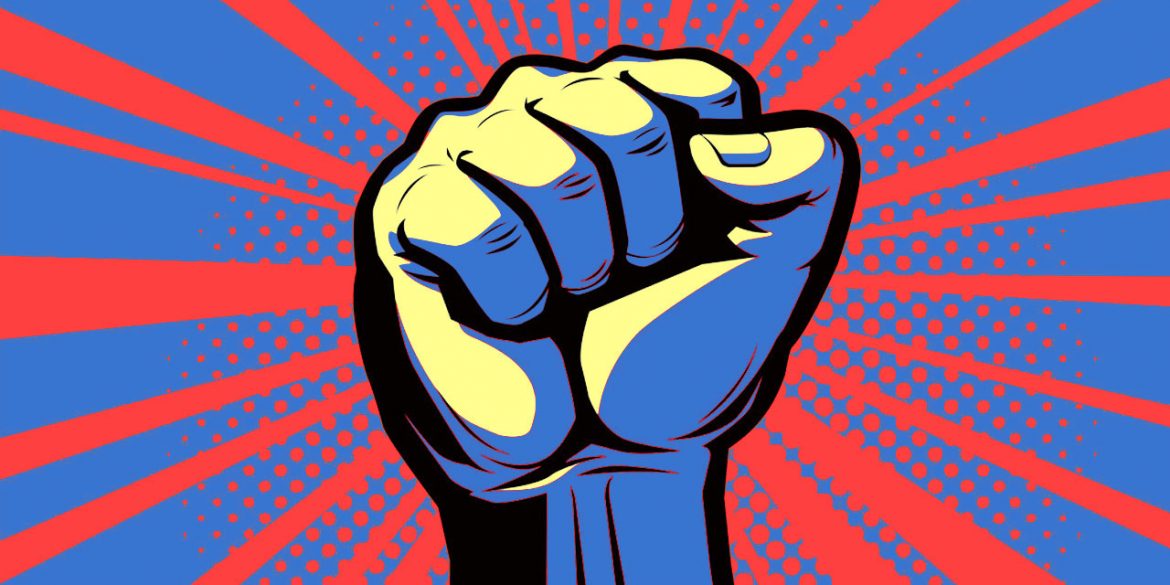 The birth of ‘The Resistance’ in Colombia

“The Resistance” announced its inception on Friday and said it would seek to mobilize public support for political change and form a “broad citizen’s front” against attacks on those who defend “peace, the protection of the environment, human rights and democratic values in Colombia.”

We are activists, influencers and citizens from all corners of Colombia, with diverse professions and jobs, who are willing to contribute to our common causes, our knowledge, our ideas and part of our time. We are fed up with corruption in all its forms and the lack of democratic guarantees for inclusive and progressive political alternatives to gain power. We consider it imperative to govern our actions under fundamental ethics; we will not be an echo chamber for false news, outrage, violations of citizens’ privacy or any action we do not identify with.

Their invitation to promote the hashtag #SoydelaRESISTENCIA was an almost instant hit; the hashtag became the top trend on social media platform Twitter within hours.

Among those promoting The Resistance are activists who last year promoted the biggest anti-government protest in more than four decades that was met with police repression and in some cases political persecution.

Attempts by protest leaders to negotiate with the government led to nowhere but death threats after which social leaders supporting the protests decided to change strategy.

Our objective is to influence the national political reality around the causes and ideals that unite us. In this space of construction of the fabric of the citizenry, we seek to overcome political differences of a partisan nature, since we are convinced that only through union around fundamental programmatic issues will we succeed in defeating the clientelistic and corrupt machinery that historically has governed us.

Apart from mobilizing public support to convince the government of changing broadly rejected policies, The Resistance said it would seek to defuse online attacks against journalists, activists and even the judicial system carried out by by far-right followers of Duque’s political patron, former President Alvaro Uribe, with the endorsement of government officials.

According to The Resistance, they will be putting their time and effort in adding political and social pressure on the government to amend broadly rejected policies and the promotion of peace through  creating content and the dissemination of this through social media.