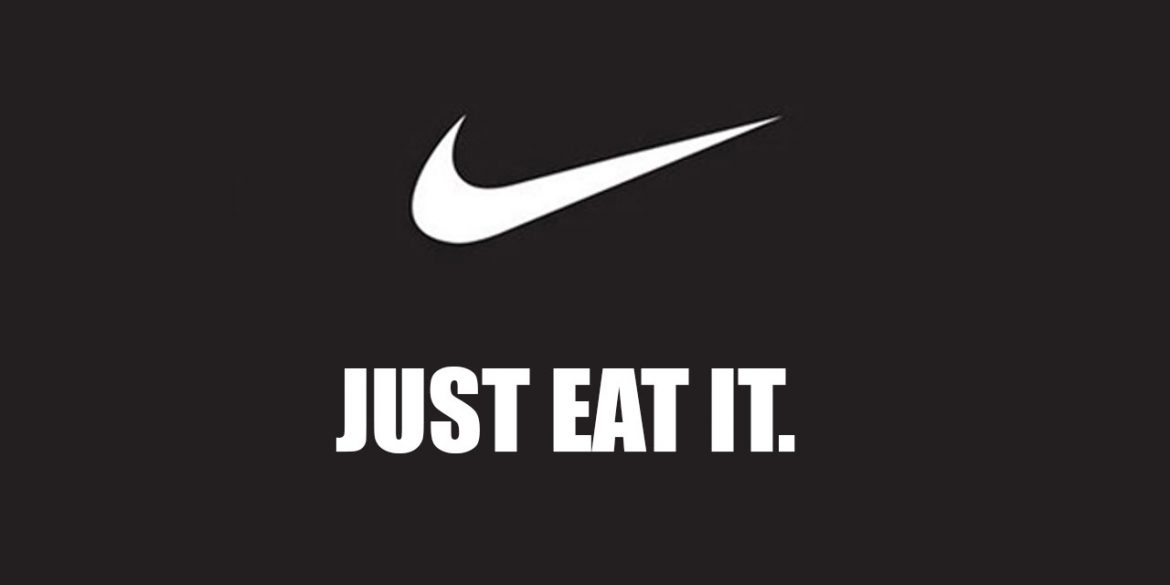 The big think: should Colombia prioritize food or new sneakers?

While Colombia’s government is trying to reopen shopping malls, a growing number of voices are urging that food security requires urgent action to prevent widespread hunger.

The United Nations, former ministers, food suppliers and farmers are all ringing the alarm, and not because they are concerned about new sneakers, but the growing threat of famine.

With unemployment expected to skyrocket, the United Nations Humanitarian organization, OCHA, warned for price hikes in food in Bogota and Medellin, saying the lack of food is security has become critical for the growing number of poor in the city.

There are concerns about the food security and income of vulnerable families working informally and without social security guarantees. In Colombia, tensions are increasing in areas with vulnerable populations living in poverty in several cities, where people’s livelihoods depend on informal work on the street. Despite the efforts being made, many families are unable to access necessary livelihoods or assistance.

Social distancing measures imposed on the urban food distribution centers are additionally threatening the effective distribution of food in the cities and surrounding areas, according to the director of political science think tank ICP, Andres Espinosa.

Measures of Bogota Mayor Claudia Lopez to reduce personnel in food distribution center Corabastos to 35% “would put the production chain made up of small, medium and large production companies and the Colombian peasantry, as well as the transport, logistics, distribution, supply and consumption of foodstuffs in the central region of the country at risk.”

Farmers want to feed and to eat

Farmers have been urging for measures that would allow them not just provide for their families, but access to the market.

Through the Coalition of Colombia’s Social Organizations (COMOSOC), they warned “the outlook is alarming” and warned that the dependency of food imports while the peso is cheap “will mean higher prices for imported food, or food with a high component of external inputs.”

Food vulnerability is not only a rural problem. Thousands of Colombians today are going hungry in the cities. It is therefore necessary to address the proposals of the peasantry to build bridges between rural producers and urban consumers, with priority given to the most vulnerable sectors.

The government of President Ivan Duque recently issued a decree to remove tariffs on basic food products like corn and soy to make food production cheaper.

Duque’s decree was already opposed by the small farmers who claimed food imports are running them out of business, but they are now surprisingly receiving the support of former Defense Minister Gabriel Silva, former Agriculture Minister Luis Arango and banker Paulo Emilo Rivas.

Silva went as far as saying that foreign subsidized food products are “market neo-imperialism” and urged that a “defensive strategy when it comes to the protection of national production and labor must become priority” in his column in newspaper El Tiempo.

There is virtually no sector of the world economy that jumps into the limelight without the armor provided with an avalanche of government subsidies that neutralize the possibilities of those who, in good faith and without official support, try to access the international market.

Former Agriculture Minister Luis Arango who said that “depending on foreign food supplies is a risk amid a growing protectionist trend in global trade.

Like the farmers, Rivas of the farmers’bank Contactar urged investment in rural infrastructure that facilitate farmers’ access to the market.

It is fundamental that the producers of the Colombian countryside know the instruments available to face the crisis and in case they need them, access to relief and government aid, but it is also fundamental to give an immediate solution to their current and primary deficiencies such as the difficulty of cultivating, harvesting, selling and transporting their products.

While Duque is trying to reopen shopping malls, both social organization and political heavyweights are urging for policies to prevent hunger.

The government may not be taking part, but social organizations and political heavyweights have begun an existential debate about a post-coronavirus economy.

The disagreements about the shape of this economy are profound, but the shared concern is not about sneakers, it is about food.