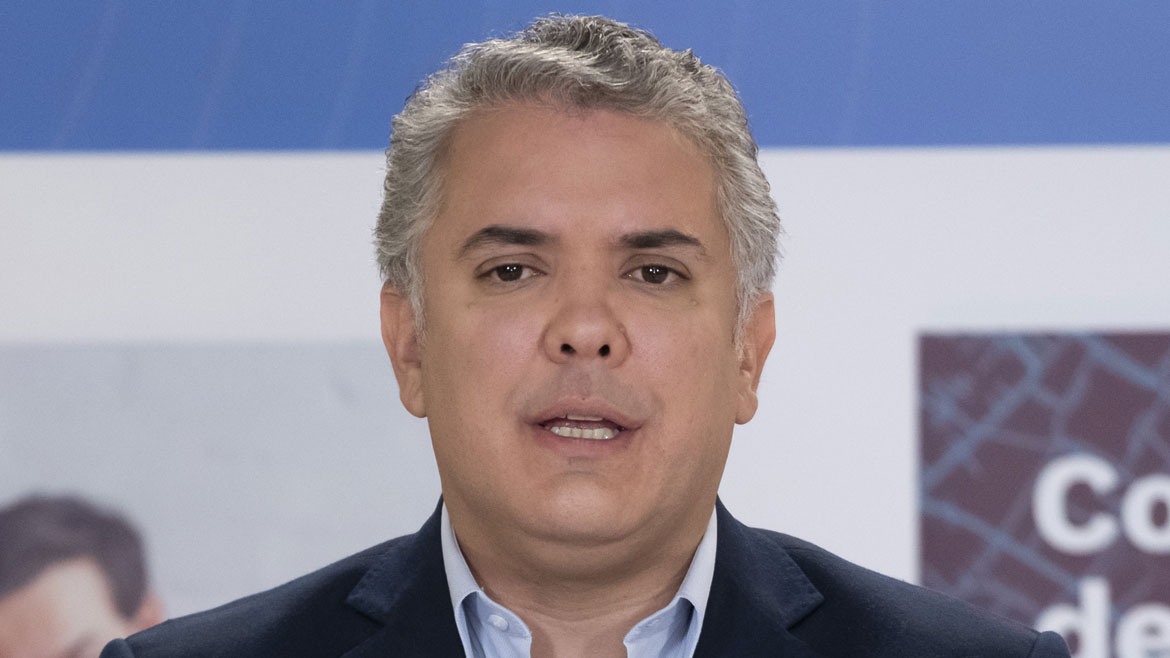 Tensions rise in Colombia ahead of national strike

Tensions in Colombia are rising as social organizations insist on organizing anti-government protests on Wednesday amid a coronavirus outbreak that has all but collapsed healthcare.

Labor unions and other social organizations called for the strike day after the government of President Ivan Duque proposed its third tax reform earlier this month.

Some of the organizations additionally claim they would organize street protests “with all biosafety protocols” to demand policies that promote “for life, peace and democracy.”

Health Minister Fernando Ruiz on Monday called on the strike organizers to postpone protests and “join this common effort of society to slow down the” spreading of the virus causing COVID-19.

Teachers union Fecode rejected the call, claiming that the government’s refusal to adopt measures to fight poverty “obligates us to organize protests.”

Supporters of Duque and his far-right political patron, former President Alvaro Uribe, embarked on an online campaign to discredit the strike organizers, which backfired.

In response, Duque and the “uribistas” were scorned on social media.

Bogota Mayor Claudia Lopez, a long-time critic of Duque and his political patron, former President Alvaro Uribe, said Monday that she would not allow mass gatherings claiming the capital’s hospital system is on the brink of collapse.

Medellin Mayor Daniel Quintero, whose healthcare system collapsed weeks ago, said he would be looking for extra intensive care units to “confront additional infections that a massive march could cause like that.”

Cali Mayor Jorge Ivan Ospina said he would grant government employees a day off if the organizers agreed to postpone protests, but stressed “I won’t violate the right to mobilize and protest, and provide all guarantees.”

The protests organizers said they will call off the strike if Duque withdraws the tax proposal, which the president refuses despite the fact that the bill is opposed by almost all political parties.

Duque could have prevented the latest wave of anti-government rage if he had consulted Congress about the bill that seeks to secure government revenue needed to deal with the coronavirus crisis.

The president is now facing an almost certain defeat in Congress, increased social unrest and record-breaking COVID-19 deaths since the beginning of the pandemic.