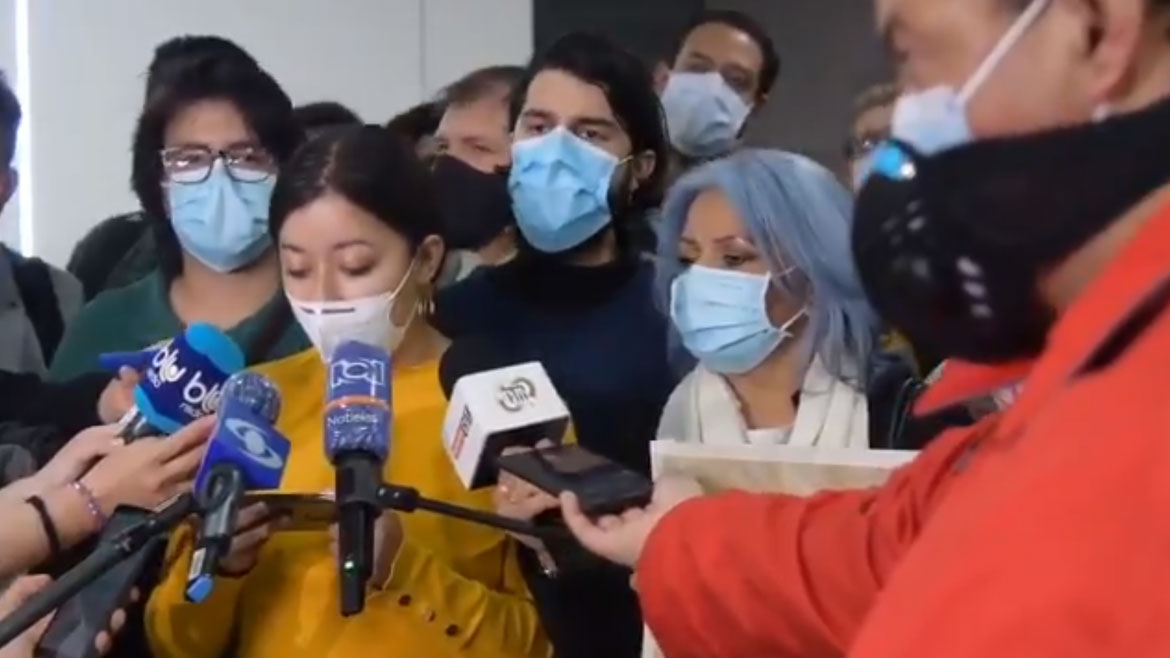 Talks to end protests and uprisings in Colombia suspended

Talks to end protests and uprisings against Colombia’s far-right president Ivan Duque were suspended on Sunday after the government backed out of previously made agreement.

The suspension of the talks further deepen the crisis and increase the risk of more violence that has killed dozens of protesters, two policemen and one prosecution official since April 28.

The National Strike Committee, which has organized peaceful protests, said the government refused to sign off on a previous draft agreement to end the violent repression of protest.

The social organizations reiterated they will continue to be available for talks to end the protests and uprisings that have expanded and become more chaotic in response to extreme police brutality.

The government said in a press release that it wanted the National Strike Committee to lift roadblocks that have been spontaneously been put up by people throughout the country without the knowledge of the social leaders.

Ahead of the talks, Duque ordered the militarization of eight Colombia’s 32 provinces where these often illegal roadblocks are seriously affecting the transport of food supplies or the free movement of ambulances.

In its statement, the social organizations demanded the withdrawal of the presidential decree ordering to expand the militarization contrary to the previously made agreement.

The National Strike Committee called for “huge peaceful demonstrations in the entire country” for Wednesday in another attempt to break the latest deadlock.

According to analyst Elizabeth Dickinson of the International Crisis Group, “nascent trust” between the protest organizers and the government was “shattered” after the breakdown of talks.

Instead, the government said “we hope that the community leaders accept out invitation to… talk, but without strike or blockages.”