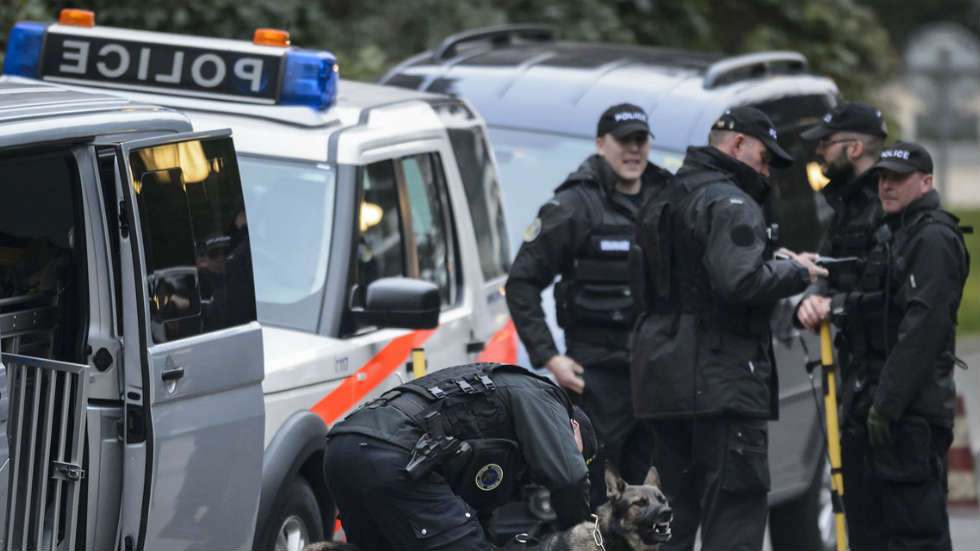 A Colombian woman was among 10 alleged suspects who were arrested in France and Switzerland on suspicion they were preparing a terrorism attack for extremist Muslims.

The 23-year-old was accused of involvement in the suspected preparation of a terrorist attack with a 27-year-old Swiss man who was arrested in France.

Swiss authorities said the woman is suspected to have ties to terrorist organizations such as Al Qaeda or ISIS.

French Interior Minister Gerard Collomb reportedly downplayed the relevance of the arrest wave while on a visit to Germany.

It’s part of operations which, sadly, are conducted relatively regularly, where we arrest a number of people we consider dangerous.

The Colombian and her Swiss associate would be tied to eight French suspects who were arrested in several operations near Paris and close to the borders of Italy and Switzerland.

Those arrested were aged from 18 to 65 years, said the French source, who spoke on condition of anonymity, according to the Reuters news agency.

Neither French nor Swiss authorities have made further statement about the identity of the arrested Colombian or her alleged co-conspirators.

Never before has a Colombian been arrested in relation to a terrorist activity outside of the South American country.