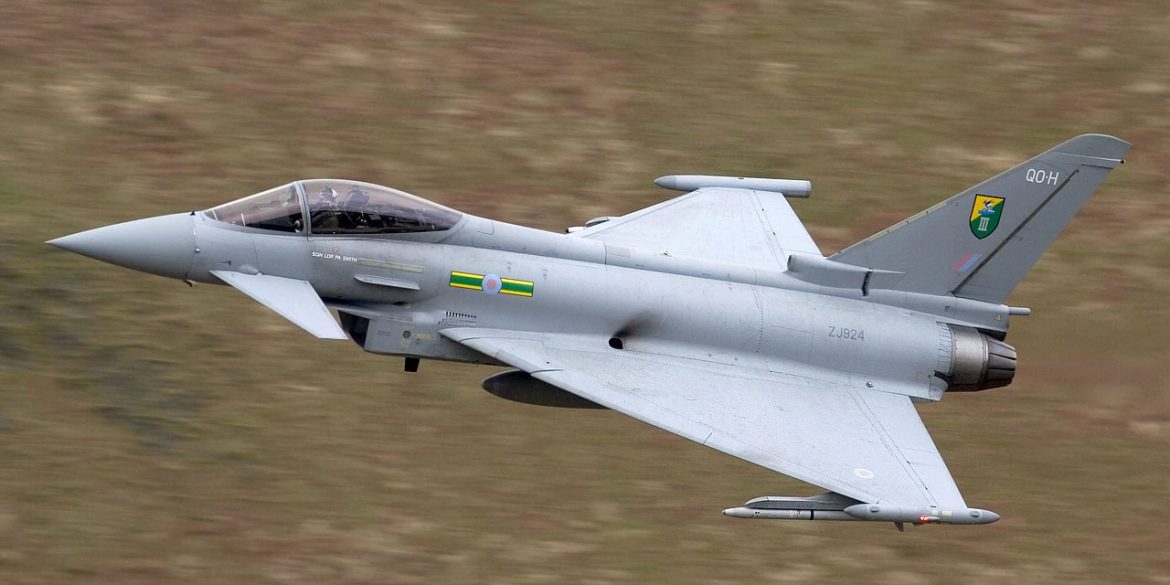 Sweden and Spain join US warplane bid to Colombia

Sweden and Spain have joined The United States in offering warplanes to Colombia’s military to upgrade its fleet of military aircraft.

The two countries offered the SAAB Gripen and Eurofighter planes to Colombia at a price of about $132 million (€118 million) a piece, according to W Radio.

The Colombian Air force indicated in a statement that they are evaluating their existing fleet of Kfir aircraft and conducting a a cost-benefit analysis of the Swedish, Spanish and American Aircraft to see which would be the most suitable replacements.

In that same statement the Colombian Air force said that their current fleet is up to date and, at present,  able, “to respond to all the operational requirements demanded by its constitutional mission: the defense of sovereignty.”

This news comes just a week after the United States offered to sell fifteen f-16 war-fighters to Colombia after a US routine mission had a close encounter a Venezuelan piloted aircraft over the Caribbean, reported LA FM.

The US Air Force Southern Command indicated on their website that the Venezuelan-piloted, “Russian-made fighter aggressively shadowed the EP-3 at an unsafe distance in international airspace for a prolonged period of time, endangering the safety of the crew and jeopardizing the EP-3 mission.”

The offer of planes to Colombia is a way for the US to balance against the growing threat in Venezuela whose economic upheaval has spilled over into neighboring countries.

The US Government and many European powers do not recognize the Venezuelan Government of Nicholas Maduro and  openly denounce the military and economic assistance that Russia has given to his regime.

Whether the extra firepower of the European or American Planes could make a drastic difference if conflict with Venezuela occurs is not sure as Colombia’s weakness, according to the government, is its shortage of air-defense systems.

The Colombian Government will compile a thorough report for decision makers in the Government to decide whether to buy these foreign aircraft or not.