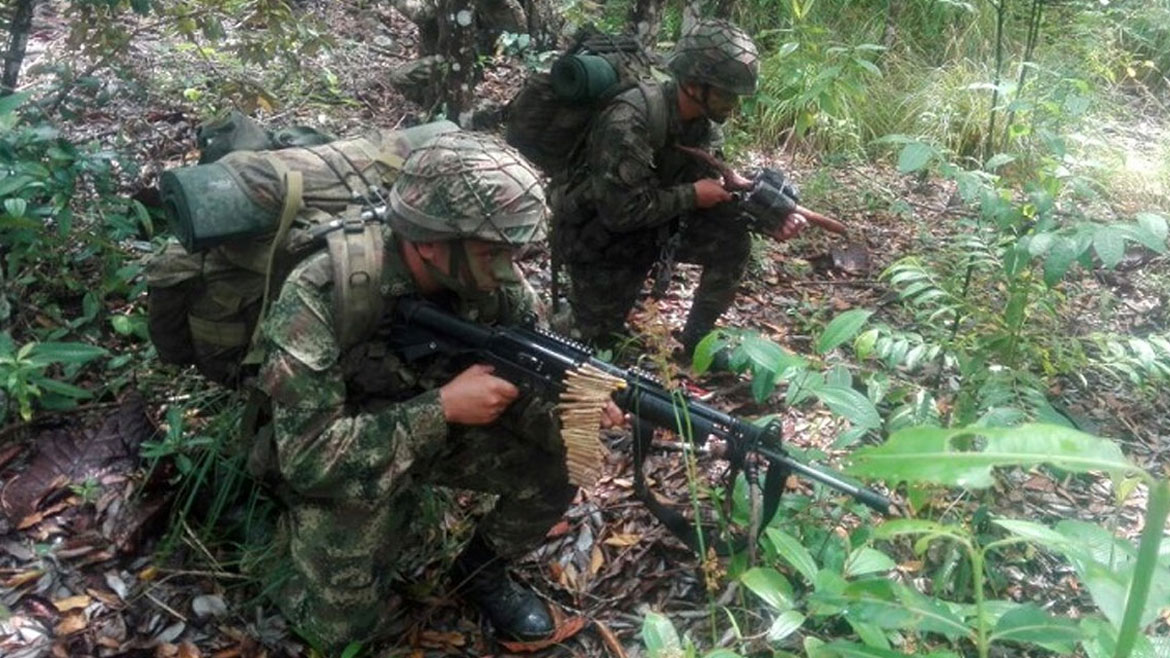 Homicides in Colombia went up between 24% and 29% in the first half of 2021, undoing the security gains achieved by a 2016 peace deal with demobilized FARC guerrillas.

According to the Defense Ministry, the number of homicides went up 24% while the Medical Examiner’s Office reported an increase of 29%.

The increase is particularly high because homicides dramatically dropped in April last year when the government issued a lockdown in an attempt to slow down the spread of COVID-19.

Additionally, the almost 1,400 homicides reported in May are the highest number since the beginning of the peace process in January 2017, making the first half of 2021 the most violent year since 2013.

Massacres leave most victims since 2011

The defense ministry additionally reported an 89% increase in massacres that in six months left a total of 81 people dead, the highest number of victims since 2011.

The increase in homicides and massacres have undone the security gains of the country five-year-old peace process, which has fiercely been opposed by the far-right party of President Ivan Duque.

According to the government, 10 alleged members of the ELN were killed in the first six months of 2021, the lowest number since 2011.

Another 127 alleged members of organized crime groups were allegedly killed in combat during the first half of this year, which is by far the highest number since 2011.

Most of the 58 allegedly killed members of the security forces were policemen as the National Police appears to play an increasingly prominent role in the violence compares to the National Army.

The police also reported a major increase in injuries, mainly during attempts to violently crack down on anti/government protests in May.