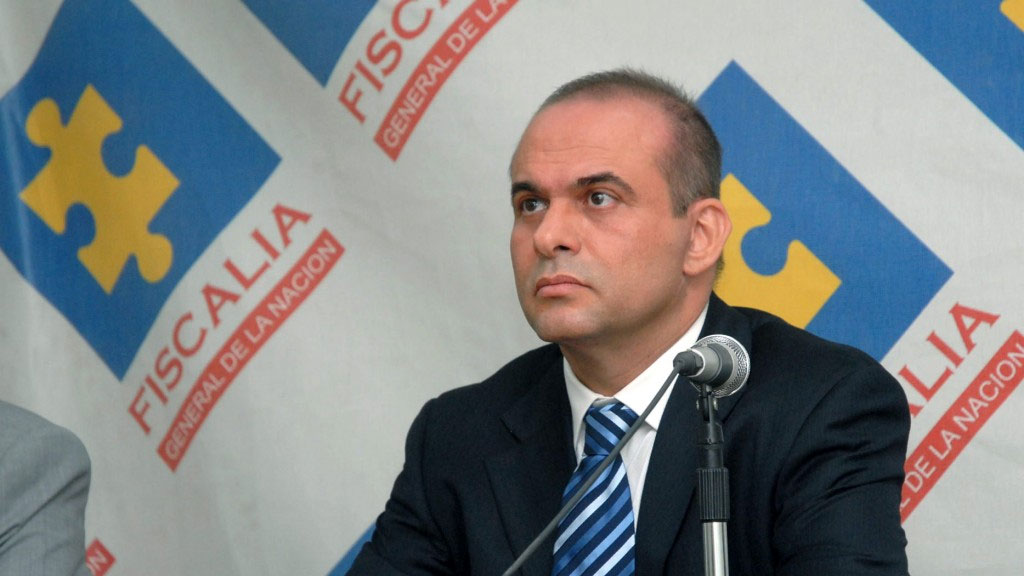 Mancuso was the supreme leader of the paramilitary umbrella organization AUC between 2004 and 2006 and is currently serving 15 years in a US prison for drug trafficking.

As commander of the AUC’s Catatumbo Bloc, Mancuso oversaw drug trafficking activities to the Caribbean and Venezuela, the former paramilitary leader admitted.

However, Colombia’s Supreme Court absolved the former AUC chief of pending drug trafficking charges, after the prosecution failed to surrender factual evidence to support the charges.

According to Justice Jose Luis Barcelo, the prosecutor failed to specify time, modus operandi and place where the drug trafficking took place.

For example, according to the prosecution, Mancuso constructed several clandestine air strips to fly cocaine out of the country, but failed to demonstrate any evidence of the existence of air strips.

“It is neither indicated how many air strips were used or constructed nor where they were located,” the court ruling said.

Additionally, the court said, the prosecution failed to indicate “which properties were destined for this purpose, how many drug trafficking operations were carried out and how,” said the court to the embarrassment of the prosecutor in charge of the case.

Mancuso became the leader of the paramilitaries in 2004 after the disappearance of AUC founder Carlos Castaño. Under Mancuso’s leadership, the paramilitaries made a deal with the administration of former President Alvaro Uribe to demobilize.

However, the demobilization process only partially succeeded and thousands of former AUC members continued to be involved in drug trafficking and paramilitary activity by joining successor groups like “Los Urabeños” and “ERPAC” while others joined drug trafficking organizations like “Los Rastrojos.”

Mancuso has already been sentenced for carrying out several massacres that also implicate the military, business owners, and politicians including the former president.