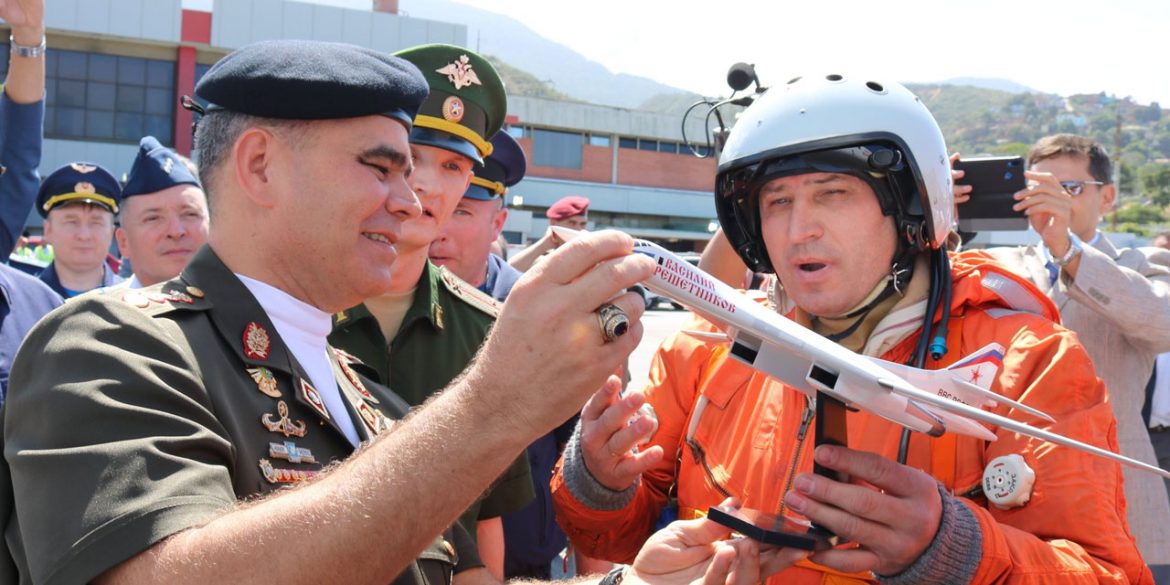 Tensions between Colombia’s right-wing government and Venezuela’s left-wing administration are being heightened by Russia and the United States.

The Russians have been sending bombers to Venezuela for a “military exercise,” after which the US said that “two corrupt governments squandering public funds.”

“Contrast this with Russia, whose approach to the manmade disaster in Venezuela is to send bomber aircraft instead of humanitarian assistance,” US Defense Department spokesman Colonel Rob Manning told US television network NBC.

A humanitarian crisis in Venezuela has displaced more than two million people out of the country over the past years.

Colombia, which has more than 7.5 million displaced victims of a decades-long internal armed conflict, has received more than a million of these refugees.

Both countries have increased military presence at the traditionally neglected border region that has fallen under control of illegal armed groups and drug traffickers.

According to President Ivan Duque of Colombia, his ideologically opposed counterpart in Venezuela, Nicolas Maduro, runs a dictatorship.

Maduro has accused the governments of Bogota and Washington DC of plotting with Venezuela’s opposition forces of overthrowing its government.

“We are preparing to defend Venezuela to the last inch when necessary,” the BBC cited Venezuela’s defense minister, Vladimir Padrino.

According to Colombia’s defense minister Guillermo Botero, his country “is not a provocative country, nor provoking, nor letting it provoke.”

The diplomatic tensions and military threats have been recurring since before the 1999 election of former President Hugo Chavez was elected and began his “Bolivarion revolution.”

Leftist guerrillas have been active since the 1960s in opposition to what they call the “oligarchy” that controls the Colombian state.

Corruption and organized crime are rife in both countries and have weakened both state systems.

A 2014 drop in global oil prices imploded Venezuela’s economy that had become reliant on oil revenue. Colombia, which has been less reliant on oil, has barely been able to prevent a recession.