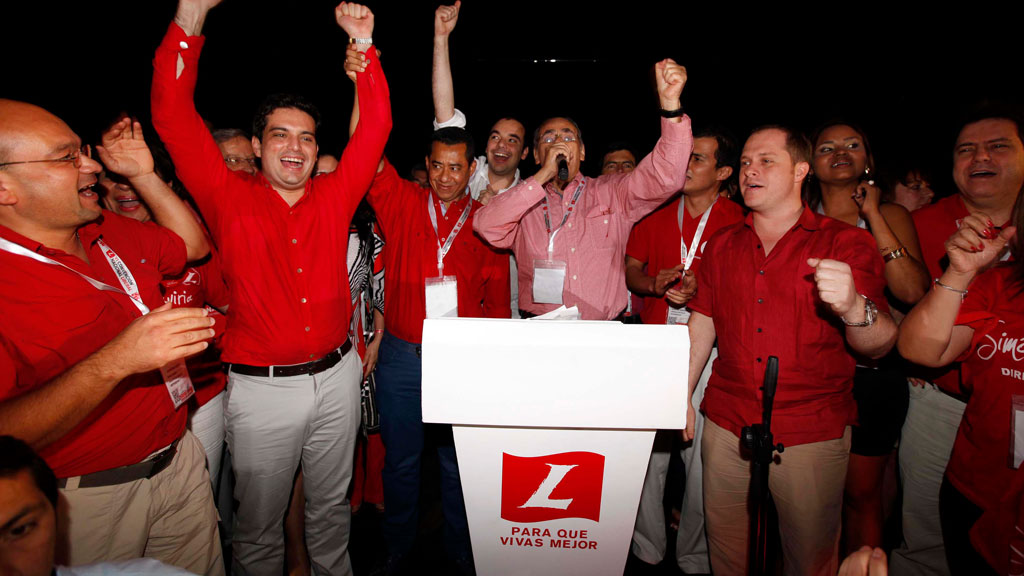 Stop drinking, the liberals are voting

Bars and liquor stores across Colombia reportedly close on Saturday as the country’s Liberal Party is electing its presidential candidate.

Colombia’s small business association Fenalco is all but happy its alcohol-serving members must close shop between Saturday 6PM until Monday 6AM for the primary of the country’s oldest political party.

Fenalco president Guillermo Botero urged on Twitter to not allow the “dry law” take force until Sunday morning, the day of the vote in which only a fraction of the electorate takes part.

According to the business representative, Colombia’s small business are already suffering because of an economic slowdown and can’t afford to shut their shop over the “low impact” election.

The businessman did not make an issue of the principle of prohibition, which is a regional electoral tradition presumably put in place to prevent disorderly elections.

The originally American measure has also been used around elections in the neighboring Ecuador, Venezuela and Peru.

Liberals from across Colombia are expected to go to the poll to choose between two presidential hopefuls, former peace negotiator Humberto de la Calle and former Minister Juan Fernando Cristo.

The Liberal Party is one of a dozen parties taking part in next year’s election.

UPDATE: President Juan Manuel Santos announced that the prohibition measures will not take force until Sunday 6AM.