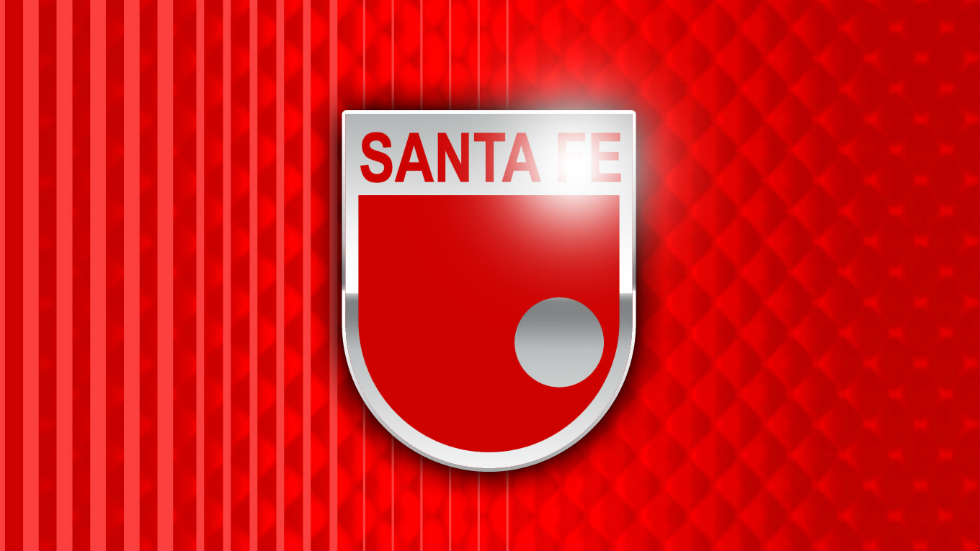 Colombia has seized stocks of Santa Fe, a top team from the capital Bogota, after establishing that one of the soccer club’s owners had been laundering money.

According to newspaper El Tiempo, authorities seized approximately 15,000 stocks belonging to Jaime Tello, who resigned as a member of the board of directors in May after being arrested.

The former director of the number two in Colombia’s top league is accused of of laundering more than $45 million obtained through smuggling.

Tello had been a person of interest for authorities for years because of his ties to Julio Lozano and “Don Lucho,” two drug lords accused of having laundered more than $1.5 billion.

According to the prosecution, Tello led a contraband network that illegally imported textiles and clothes.

The Bogota soccer executive would also be involved in the bribery of Colombian officials by Brazilian engineering form Odebrecht.

This scandal implicated at least six senators and the campaign chief of President Juan Manuel Santos.

Santa Fe has been implicated in money laundering allegations since 2009 after prosecutors found criminal forced had infiltrated the board of directors and using the club to launder drug money.