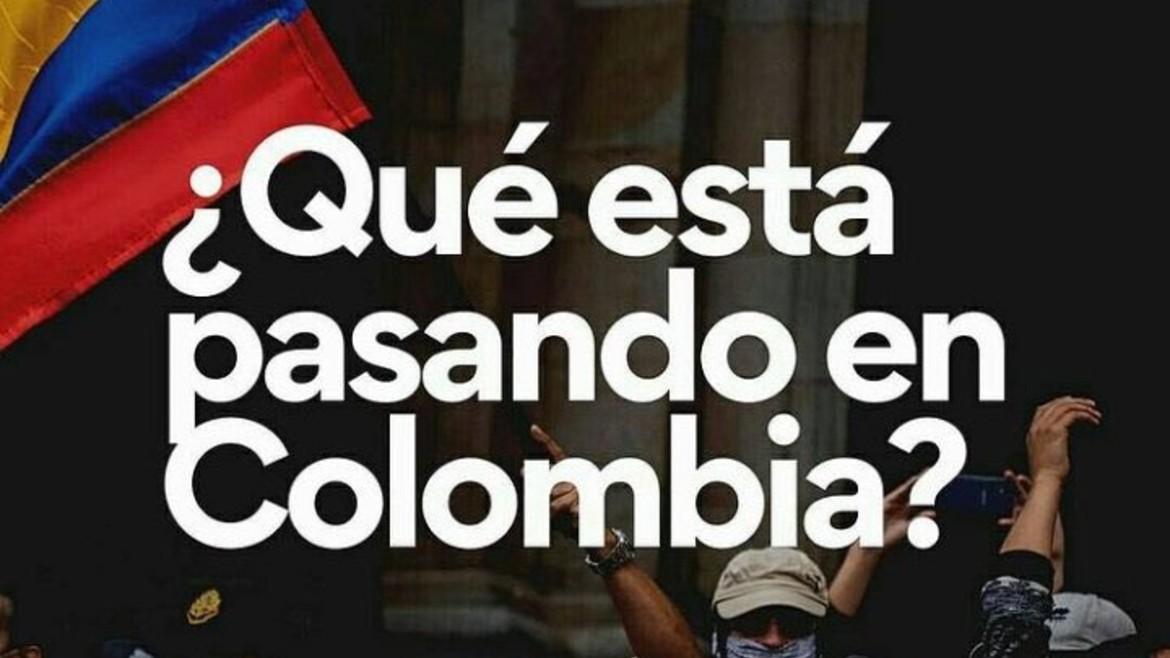 Steep increase in massacres in Colombia

Colombia saw a dramatic increase in massacres in the first half of 2021 compared to the same period last year, according to a think tank.

In the latest update on conflict-related violence, think tank Indepaz additionally registered a drop in assassinations of human rights defenders and community activists.

Indepaz´s statistics include the murders and massacres of civilians allegedly committed by the security forces.

According to think tank Indepaz, which monitors violence, the number of massacres went from 33 in the first six month of 2020 to 46 during the same period this year.

The number of people killed in massacres went up almost 20% between the first half of 2020 and this year.

The data provided by the think tank indicated a sharp increase in massacres in the western Valle del Cauca province.

This province of particular interest for drug traffickers because of its strategic location between the Pacific coast and coca fields in central Colombia.

For the first time since the disarmament of the now-defunct FARC guerrilla group in August 2017, Indepaz registered a gradual increase in deadly violence against human rights defenders and community activists.

In the first half of this year, the think tanks registered the assassinations of 77 social leaders, which is significantly less than the 133 registered by Indepaz in the same period in 2020.

Last year was the deadliest year for social leaders since 2011, the year before formal peace talks with the now-defunct FARC guerrilla group began.

Whether the recent drop in deadly violence against social leaders and reintegrating former guerrillas can be sustained is uncertain because of elections in 2022 and 2023.

Pre-electoral periods are historically violent in Colombia. Next year, a new president and a new congress will be elected, and 2023 will see local and regional elections.

United Nations secretary General Antonio Guterres referred to next year’s elections in a call to maintain the peace after at least 53 people were killed since anti-government protests kicked off on April 28.

In these difficult times and as the country prepares for a new electoral cycle, I call upon all political and social actors in Colombia to commit to non-violence and to prioritize dialogue to find mutually agreeable solutions.

The formal beginning of election campaigns in September is a reason for concern for some as President Ivan Duque’s far-right party, which has incited violence on multiple occasions, is expected to suffer a defeat.

Additionally, the government’s security policy appears to have fallen apart under the weight of the crises caused by the coronavirus pandemic and record cocaine exports.