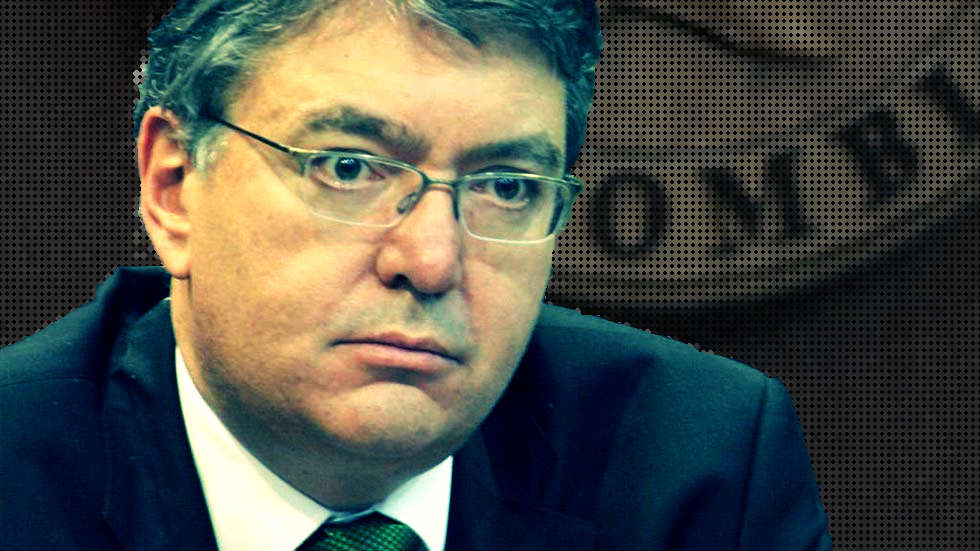 The dollar shooting up against Colombia’s peso is only the first of consequences of Colombia’s credit rating being lowered from BBB to BBB-minus.

The decision is unlikely to affect households directly, but can slow down the country’s ongoing economic recovery of a 2014 crash in commodity prices that also spurred the S&P cut.

The decision came not entirely unexpected after the government was forced to depend on borrowed money to close the budget cap for years.

The 2014 drop abruptly and severely affected oil revenue for the state, a drop in value of the peso and a drop in foreign investment.

Colombia’s debt has grown to 40% of the country’s GDP.

Exports fell sharply due to the price of oil, also, in part, due to the collapse of the Venezuelan market and, to a lesser extent, the reduction of exports to neighbors, including Ecuador. That fall looks bad on several indicators.

The lower grade will make foreign lending more expensive for both the government and the country’s financial firms that also saw their credit rating being cut.

S&P’s decision to downgrade the sovereign debt of Colombia immediately affected several of the country’s companies and financial institutions, such as Ecopetrol, Ocensa, ISA Isagen, Findeter and the National Development Bank (FDN), whose long-term debts fell to BBB- from BBB with stable outlook. The Sura Group, Bancolombia and its subsidiaries; Bancolombia Panama, Banistmo; Banco de Bogotá and its subsidiaries, BAC International Bank and Credomatic International Corp., also saw their rating cut by S & P from BB + from BBB-.

According to Finance Minister Mauricio Cardenas, the government that will take office in August 2018 will have to continue the austerity policy of the administration of President Juan Manuel Santos.

There is no room for populism. There is no room to think about fiscal measures that imply an income reduction or a spending increase. That would be to condemn the country to lose its investment grade.

Without a responsible fiscal policy that includes increase tax revenues, Cardenas said the incoming government could not consolidate the economic recovery expected in 2018.