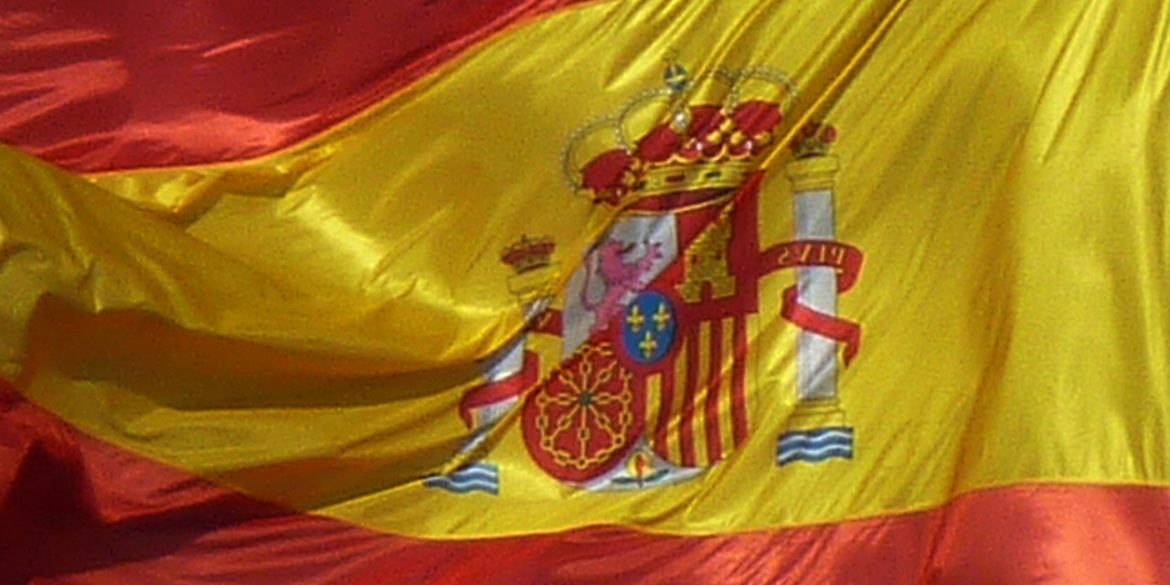 Spain’s ‘authoritarian’ consul general in Colombia accused of hit and run, among other things

According to the newspaper, the accident took place in Doradal, Antioquia. Traffic police were reportedly able to detain Consul General Sergio Krsnik five miles away from the incident.

After being stopped by police, the top diplomat reportedly denied knowing about the deadly accident and claimed that the mark left by the accident was caused in an earlier incident.

On his return to Bogota, Krsnik reportedly told embassy personnel to get rid of the damage. The consulate’s security personnel, however, refused to allow the car to be removed from the premises.

The accident is only the last of complaints filed against the “authoritarian” and “eccentric” diplomat, El Mundo reported

During a second incident, Krsnik reportedly refused to open his suitcase at El Dorado airport and filed a complaint against the airport officials “behind the back of the embassy.”

He reportedly also has been keeping his dog at the consulate and expects personnel to clean up the animal’s excrement.

Krsnik, who enjoys diplomatic immunity as consul general, has been stationed in Bogota since August 2015, according to the consulate’s website.