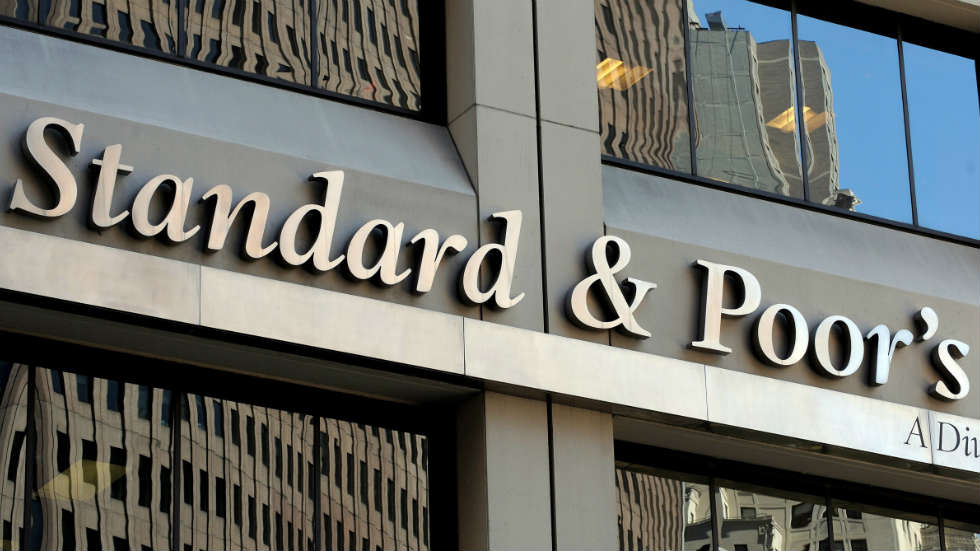 Amid weakened fiscal and external profiles generating diminished policy flexibility, we are lowering our long-term foreign and local currency sovereign credit ratings on Colombia to ‘BBB-‘ and ‘BBB’ from ‘BBB’ and ‘BBB+’, respectively.

According to news agency Reuters, the outlook “reflects expectation that established political institutions will contribute to economic stability” and continuity after the 2018 elections.

The credit ratings agency had warned for a possible lower rating since February 2016 when S&P changed its outlook to “negative.”