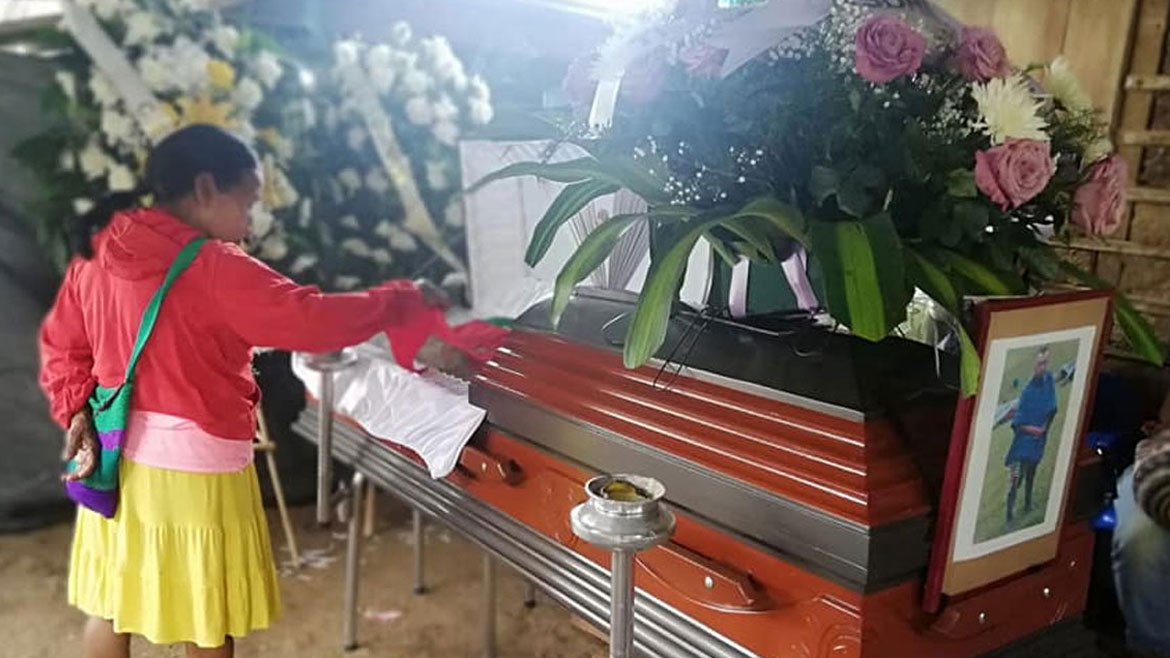 Southwest Colombia was the world’s most dangerous place for environmental activists in 2020, based on data revealed by human rights NGO Global Witness.

According to the NGO’s annual report on deadly violence against activists, almost 30% of the 227 assassinated environmental activists worldwide were murdered in Colombia.

Of the 65 assassinations registered in the South American country last year, 28 took place in the southwestern provinces of Cauca, Nariño and Valle del Cauca.

Intensity of violence against environmental activists

Particularly in southwest Colombia, indigenous communities trying to defend their ancestral lands bore the brunt of the violence.

Forty-one of the 65 assassinations throughout the country were associated with the defense of land against both legal and illegal economic activity.

The victims of 17 of the registered assassinations were actively involved in a government program that seeks to replace coca, the base ingredient of cocaine, for legal crops.

According to Colombian human rights NGO Somos Defensores, the increased violence against environmental activists in Colombia reflects the increase registered by Global Witness around the globe.

In 2020 we saw a 15% increase in attacks and a 60% increase in murders. We observed two elements of this increase. One is that while we were all confined to our homes, it seems that the aggressors had more freedom to act as they pleased throughout the national territory. And a second element is that isolation made it easier to locate and identify these leaders precisely because they remained in their homes. Several of the homicides we registered took place precisely in the places of residence of the leaders.

The increased violence against environmental activists last year was part of a broader trend of violence targeting all kinds of community leaders and activists.

According to human rights NGO Indepaz, 2020 was the deadliest year for social leaders since the beginning of a peace process between the government and now-defunct guerrilla group FARC.