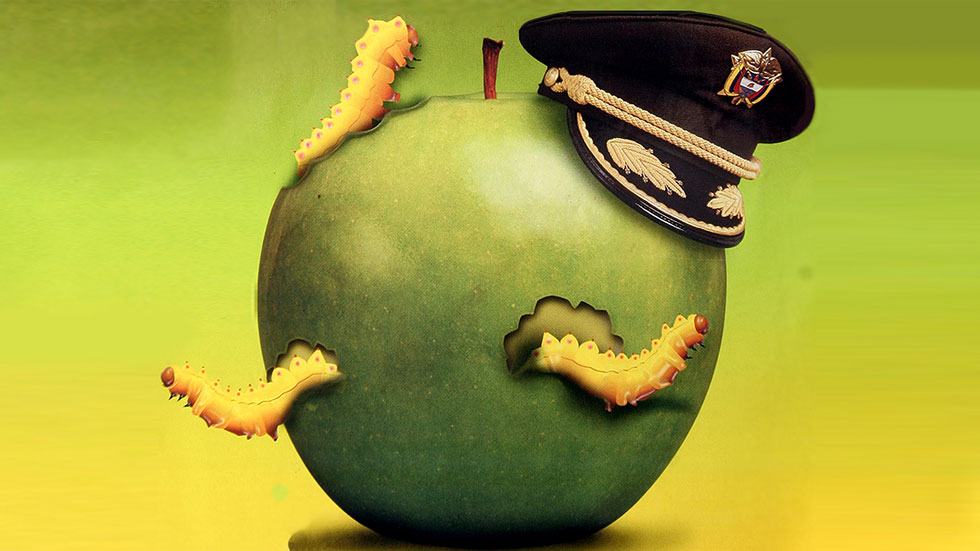 An indigenous tribe from southwest Colombia on Wednesday expelled the National Police from its territory, claiming cops were using the police station to sell drugs to local youth.

The people from the indigenous reserve of Purace, Cauca, decided to evict the state authority after a meeting between the indigenous locals, their formal Guard and the Reserve Authority.

According to Reserve Governor Gilberto Quira, the eviction order followed an indigenous investigation concluded “the entry of drugs to the Purace Reserve by some members of the Police.”

According to Caracol Radio, indigenous guards found 12 doses of “bazuco,” a crack-cocaine-like substance, on April 2 when inspecting a car delivering supplies to the police station.

According to the indigenous, this was evidence supporting existing accusations that officers were using the police station to deal drugs to local youth.

The tribe told the radio station they immediately warned the mayor.

After concluding the general authorities were not taking action, the community opened a formal indigenous trial.

The final ruling of the trial “determines that the National Police has a term of 15 weekdays to retreat from the Ancestral Territory of the Purace Indigenous Reserve.”

Following the trial, the indigenous authorities met with representatives of the national government, the United Nations and the Ombudsman’s Office to inform them of their findings.

The police’s drug dealing was a bad influence on the community’s youth, the indigenous said and took place less than a half year after the community expelled the local military unit on charges the soldiers had assassinated a former governor. 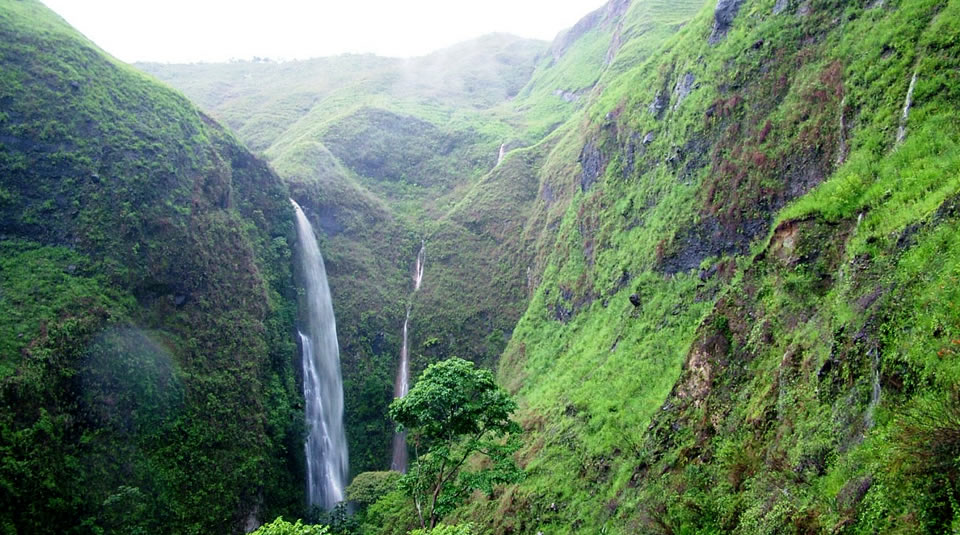 Colombia’s indigenous reserves are partly autonomous and have their own justice system based on the individual nation’s ancestral customs.

However, the indigenous’ reserves lie largely in regions with a history of state neglect and abandonment, attracting coca colonists, guerrillas, drug traffickers and paramilitary groups alike.

The indigenous themselves grow and consume coca leaves, but fiercely reject cocaine, which is considered a vice and whose production is severely damaging to the local environment.

On several occasions, indigenous guards have retained members of now-demobilizing guerrilla group FARC and members of the military for violating Reserve regulations.

In October last year, the Purace guard retained 27 soldiers of the National Army after their alleged assassination of former indigenous governor Alfredo Bolaños.

The indigenous authorities, however, are not allowed to try members from outside the community and the soldiers were ultimately released, leaving the community leader’s death unsolved and relations with authorities tense.