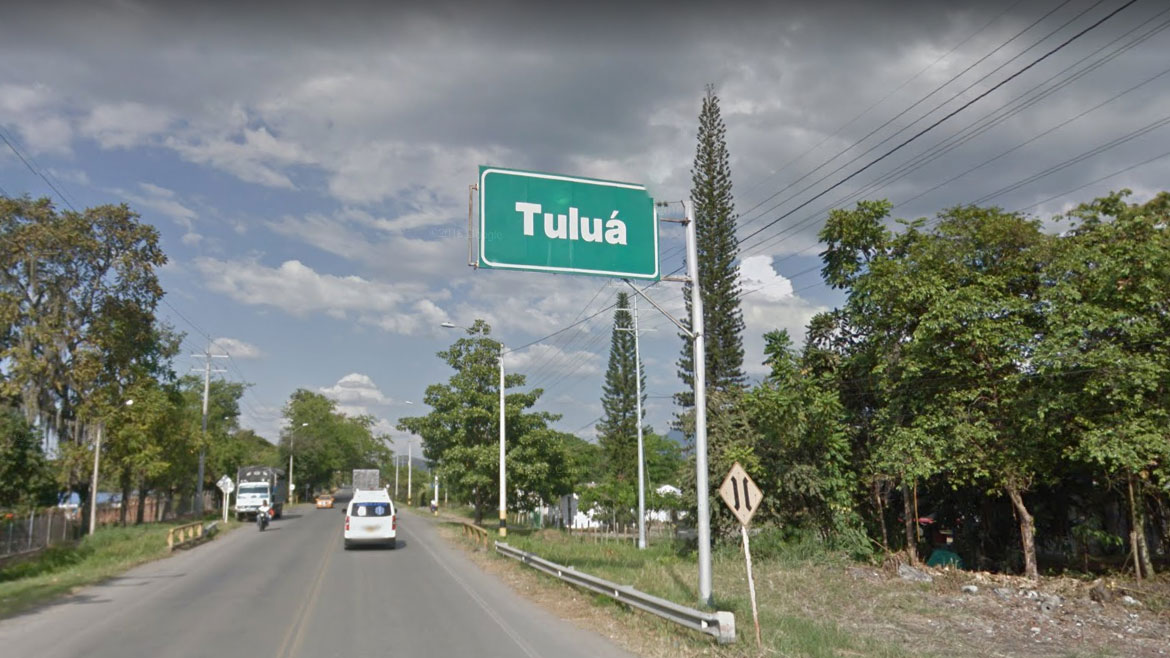 Southwest Colombia shocked by yet another massacre

Locals from the town of Tulua found the victims of the ninth massacre in Colombia’s southwestern Valle del Cauca province on Sunday.

The region around the city of Cali has been one of the hardest hit by a surge in massacres that has been registered throughout the country.

Colombia’s Defense Ministry registered a 91% increase in massacres of four or more people between January and July compared to the same period last year.

According to think tank Indepaz, 260 people were killed in 71 massacres of three and more people so far this year.

The surge in massacres appears to be due to increased violence in regions that have long been of strategic influence for illegal activity like drug trafficking and illegal mining, according to data provided by Indepaz.

The situation in Valle del Cauca

Valle del Cauca has historically been of major importance for groups involved in moving cocaine from central Colombia to the country’s Pacific coast in the west.

This cartel promoted the domestic production of cocaine instead of importing the illicit drugs from countries like Peru and Bolivia.

Authorities have been unable to prevent the recent increase in massacres and other deadly violence that are causing a surge in homicides not seen in more than a decade.

According the Medical Examiner’s Office, at least 8,566 were murdered between January and August, which is 26% more than in the same period last year and the highest number since 2013.

Homicides between January and August

The government of President Ivan Duque has announced multiple strategies to combat deadly violence and organized crime since taking office in 2018, but without result.