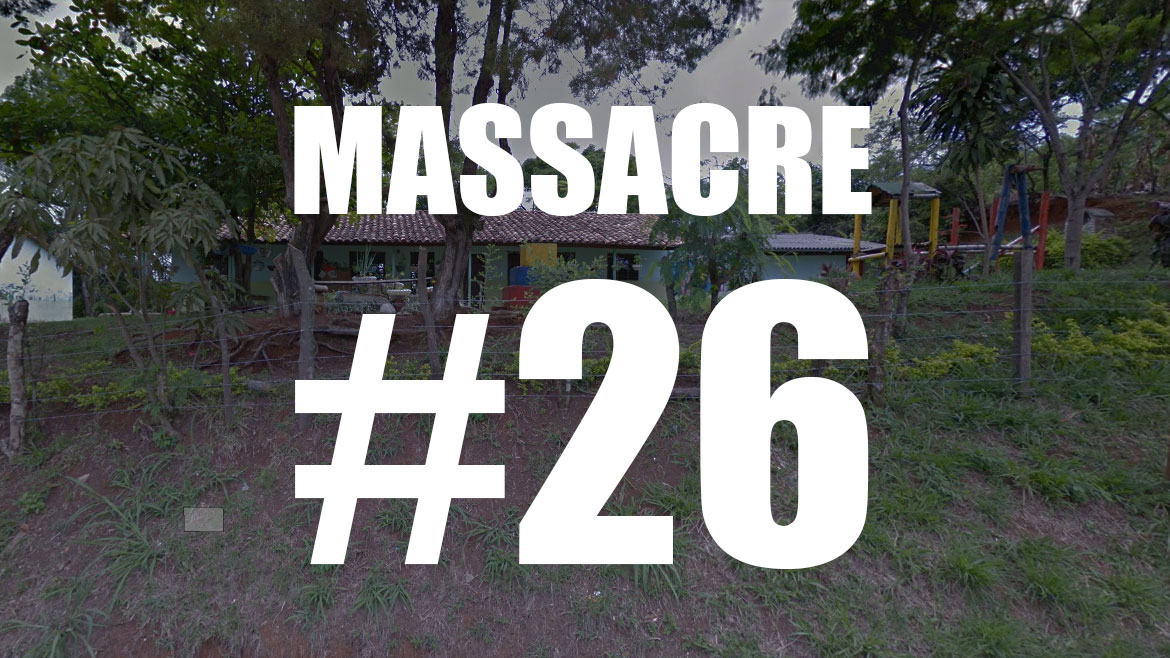 A massacre of four people in southwest Colombia on Wednesday painfully highlighted the ongoing increase of violence in the country.

According to Senator Valencia Feliciano, an native Colombian leader from Cauca, reported the murder of four people in Santander de Quilichao, a municipality in the north of the province.

The massacre is the 26th so far this year, according to think tank Indepaz which has been monitoring violence for years.

The mass killings would have cost the lives of 99 people so far this year.

Victims of massacres so far this year

According to the think tank’s database, massacres went up another 35% in the first three months of the year when Indepaz registered 23 against 17 in the same period last year.

Last year, the think tank registered 91 massacres, almost four times as many as the year before. The United Nations confirmed 76 of these massacres.

The intensity in the killing of mass killing of social leaders decreased significantly, on the other hand. According to Indepaz, 41 were killed in the first three months of 2021 against 89 during the same period last year.

The country is submerged in poverty, misery, unemployment and massacres.

The violence in Cauca

Five of this year’s massacres and five assassinations of social leaders took place in Cauca, one of the Pacific region’s historically neglected provinces.

Following the 2017 demobilization and the disarmament of former guerrilla group FARC, Cauca has seen a surge in violence caused by the ELN guerrilla group, paramilitaries, drug traffickers and FARC dissidents.

These groups have taken advantage of the security forces’ failure to assume control of the region and have violently been vying for control over mineral reserves and drug trafficking routes.

This has mainly affected the native Colombian population, whose leaders have tried to keep illegal armed groups out of indigenous reserves.

The government of far-right President Ivan Duque has tried to evade responsibility for the increase in violence and armed conflict many blame on the government’s failure to implement the peace deal with the FARC.

In a press conference, Defense Minister Diego Molano said Wednesday that the majority of the recent massacres were due to “disputes over criminal rackets” and “not like the massacres in the past.”

According to the government, “drug trafficking is directly related to the violence, the killings of social leaders and the [forced] displacement of the population.

The ongoing violence in Cauca and other parts of Colombia is also due to conflicts over land and natural resources, exactly like in the past.