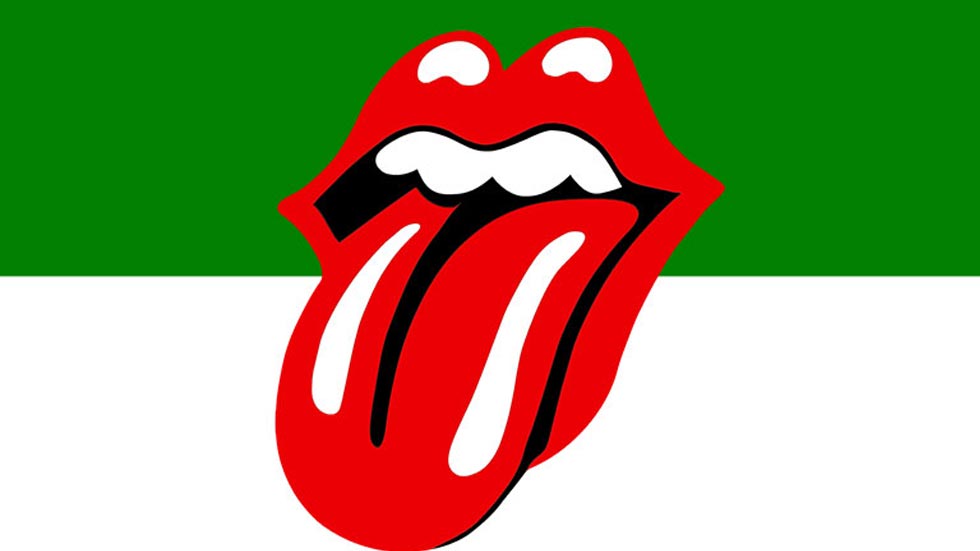 Sorry Medellin, but the Rolling Stones will go to Bogota

One of the world’s most legendary rock bands in history, the Rolling Stones, will be performing in Bogota, and not in Medellin which had claimed to be “close” to signing the group.

While an official date for the concert is yet to be made public, Bogota newspaper El Tiempo said that it would take place on March 10 next year.

The gig is a victory for Bogota, which has seen other stars like Madonna and Beyonce opt for Colombia’s second largest city rather than the capital in the past years.

Concert organizer Ocesa, which has been trying to get the Stones to Colombia, did not confirm the concert. The group itself has not made any possible future concerts in Latin America public.

The Rolling Stones are currently on their Exhibitionism tour.