Defense Minister Guillermo Botero told RCN Radio last week that the official initially made the claim in a Whatsapp message to a friend, and the message subsequently “was sent to the media.”

Colombia Reports could not verify this claim; neither local nor international media reported Guacho was allegedly shot until after Duque and Botero made this claim. No news outlet confirmed having received a Whatsapp message.

According to RCN, “military sources” did previously leak to media that special forced had been able to approach the FARC dissident leader from up close, but made no mention Guacho had been shot as claimed by Duque and Botero.

RCN reported that two special forces officials could face prison sentences for leaking the rumor that ended up embarrassing the president and his defense minister. 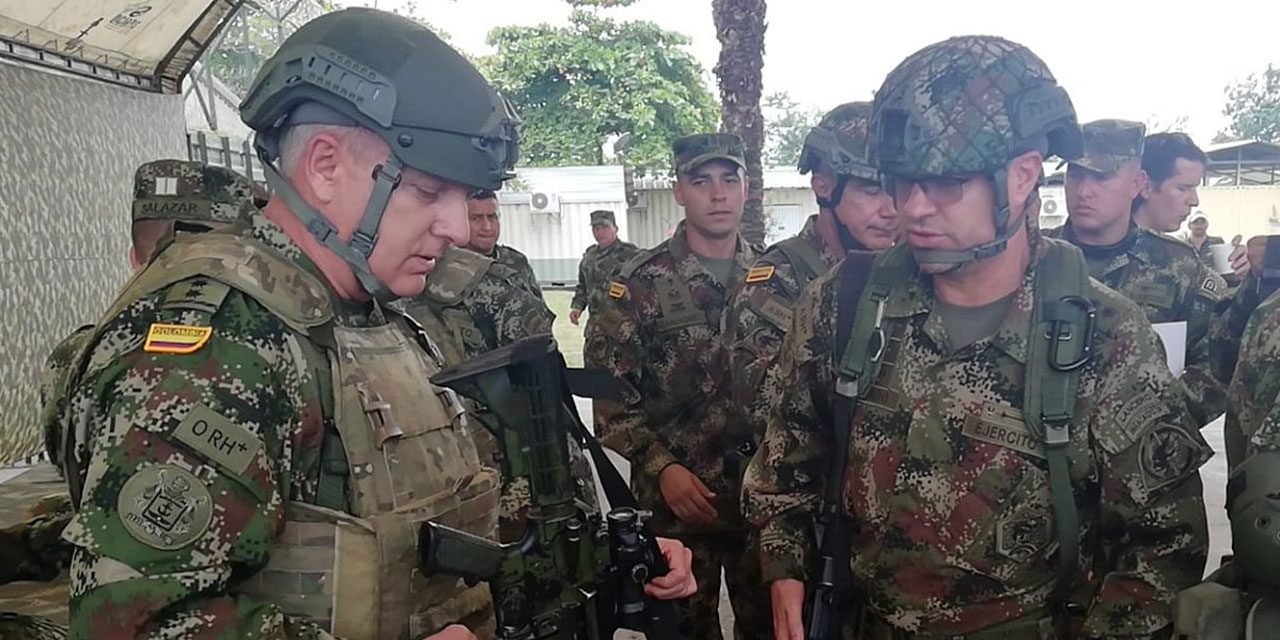 Colombia’s military chief,  General Alberto Jose Mejia, distanced himself from Duque after visiting the site where Guacho allegedly had been injured by a sniper.

According to Mejia, the military found no evidence to support the claim that Guacho had been shot in the back twice.

Everything indicates appears that Guacho is alive and well, and that Duque ended up making a fool out of himself by making the claim without verifying the rumor with the military commanders first.

That awkward moment when you find out you blundered 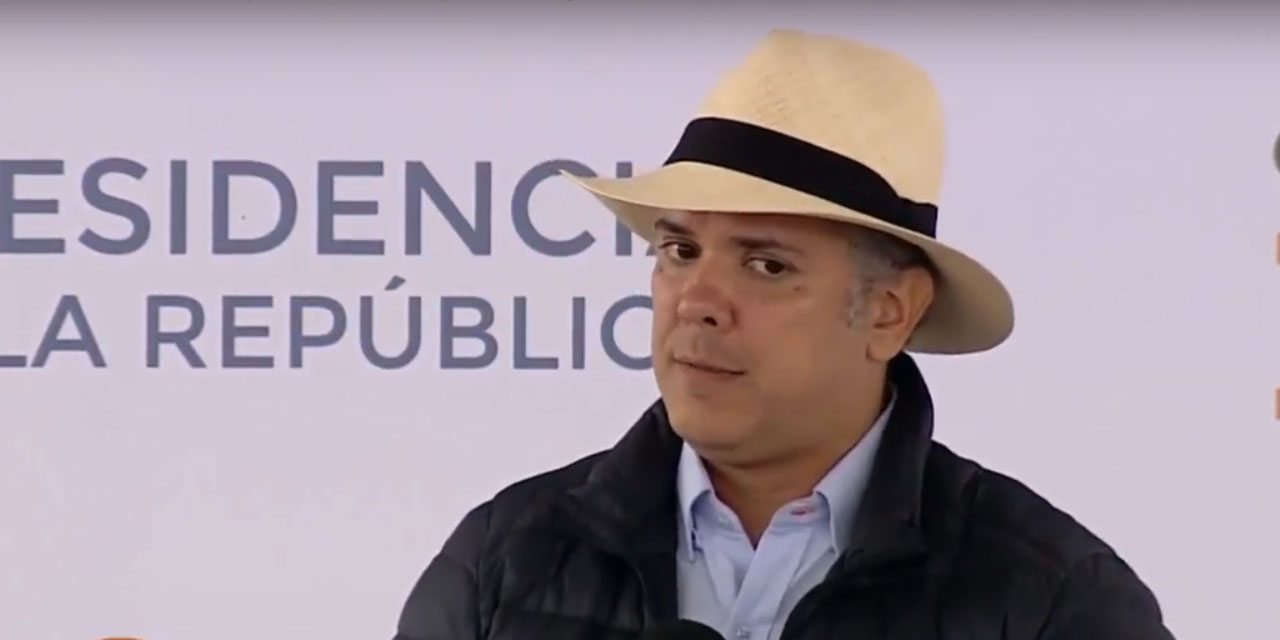 Botero failed to take responsibility for the apparent blunder, but blamed the Navy official who allegedly sent the Whatsapp message about the operations against Guacho to a friend.

Guacho has been terrorizing the southwest of Colombia and the northwest of Ecuador ever since he deserted the FARC and abandoned Colombia’s peace process last year.

The former FARC guerrilla has been vying for control over Nariño’s coca fields with rival armed groups like the ELN and the AGC since then, and has been linked to the kidnapping and killing of three Ecuadorean citizens and two journalists from that country.