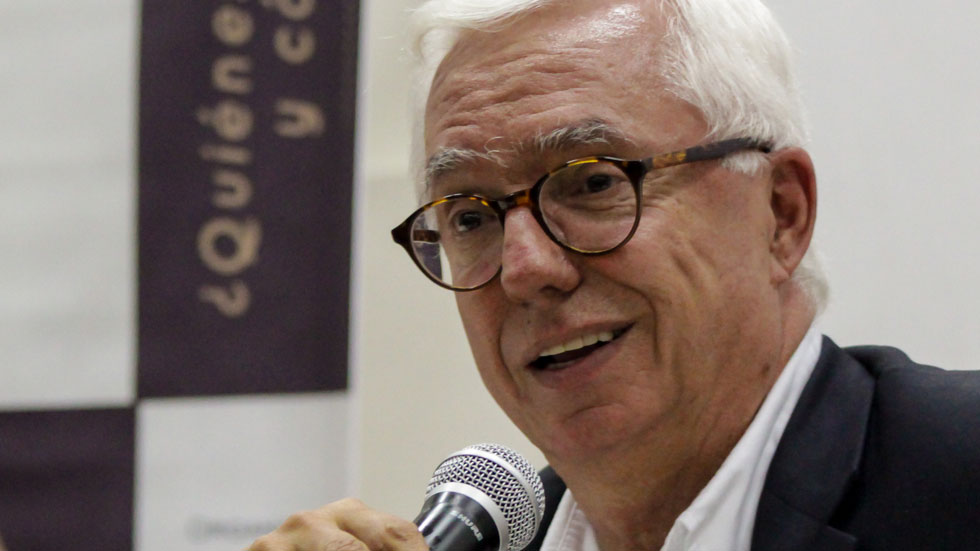 Robledo, a member of leftist opposition party Democratic Pole, is the first politician to announce his presidential ambitions in the 2018 elections.

“I inform you of my decision to take part as primary candidate in response to the many compatriots of all social and political sides who have motivated me to assume this honor and great responsibility.”

Robledo is a highly regarded and relatively popular for a senator.

In the 2014 elections, the now presidential candidate received the third highest number of votes. He has since consecutively been elected best senator by his colleagues.

The social democrat is a staunch opponent of President Juan Manuel Santos’ “neo-liberal” economic policies and was a major critic of the preceding administrations of former President Alvaro Uribe.

In the letter in which he announced his candidacy, he said he believes he is “able to win and govern with a democratic program different than the neo-liberal one that has done so much damage to Colombia.”

Robledo is likely to face the center-right Vice President German Vargas of the Radical Change party.

Vargas has expressed interested in becoming president since 2009, but abstained from running in the 2014 elections to support the re-election bid of President Juan Manuel Santos.

The vice-president and the senator are almost polar opposites in Colombia’s politics.

While Vargas is the most prominent heir of a powerful Bogota dynasty, Robledo’s political career began with the youth movement of the now-defunct Marxist party MOIR.