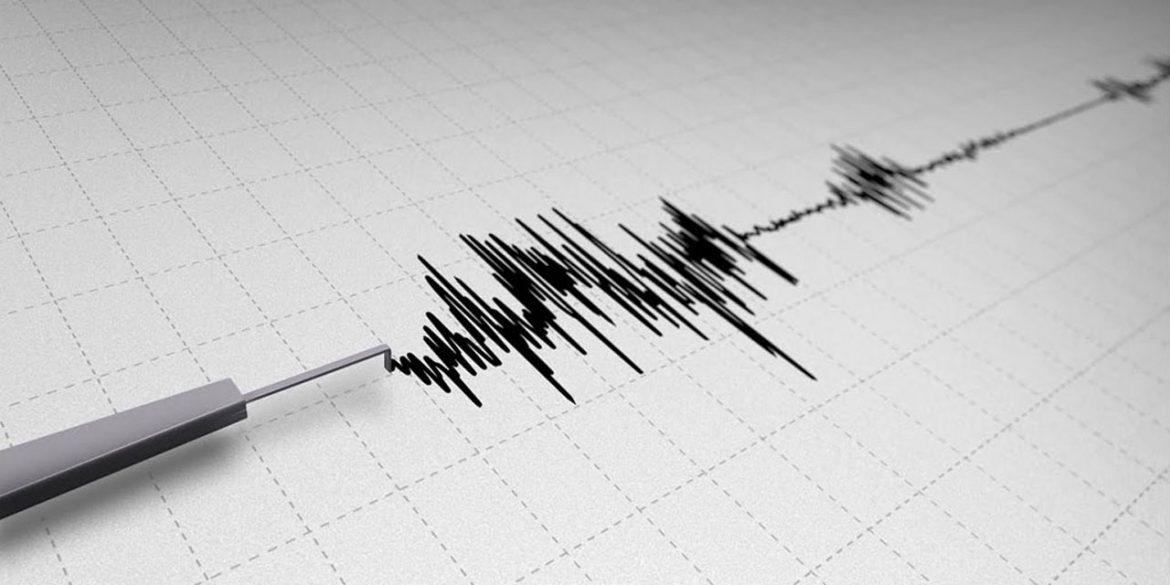 A 6.2 magnitude earthquake and more than two dozen aftershocks south of Bogota caused panic in Colombia’s capital, but left no injured or significant damage.

The first and biggest earthquake took place around 2PM in the afternoon some 140 kilometers south of Bogota in Mesetas, a rural locality in the central Meta province.

President Ivan Duque said  on Twitter that the disaster prevention and response agency UNGRD had reported no injuries or damage.

“I have ordered that contingency plans maintain activated and permanent monitoring on a national level,” the president said on Twitter.

The initial quake was followed by dozen of smaller quakes, including a 5.7M earthquake that followed 20 minutes after the first.

The after-quakes that originated near the original quake continued for approximately an hour and 45 minutes, according to the Colombian Geological Service (SGC). 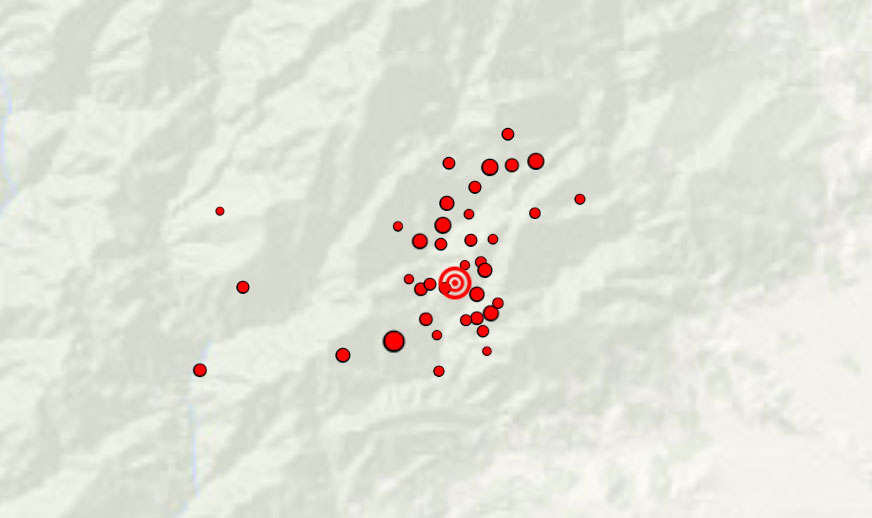 The earthquake was noticeable particularly in Bogota where buildings were evacuated out of precaution.

Services of the cable cart system connecting the center of Bogota with the south of the capital were suspended for a few hours, but resumed later in the afternoon.

Colombia is home to three of  the Andes mountain ranges and are frequently hit by earthquakes, sometimes causing landslides with fatal consequences in mountainous areas.

Having grow accustomed to the earthquake, many Colombians took the tremors with a sense of humor.

Dear earth, how about you calm down? We know its a day of celebrations, but not this early on.

An opponent of football side Independiente Medellin jokingly reported that the club’s non-existent international trophies were safe.

Others, however, used the Christmas eve tremors to send death wishes, with one self-proclaimed military official expressing his regret the quakes didn’t cause the homes of of opposition leaders to fall on the lawmakers.

The vast majority of people resumed Christmas preparations after the quakes.