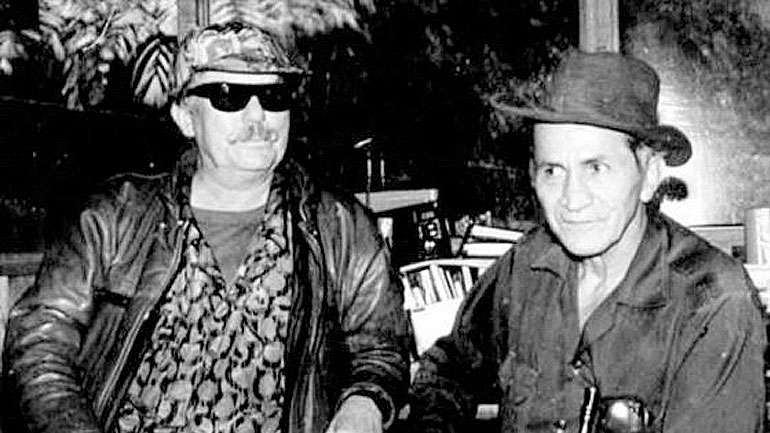 One of the founding leaders of the FARC, “Martin Villa,” has died at 83, the rebel group announced on Monday.

Villa, whose real name was Marcelino Trujillo, died from natural causes in the village of Vasquez, Magdalena.

The senior guerrilla was one of 48 farmers who founded the FARC following an army attack in 1964.

In the 1970’s he became one of the guerrilla group’s first members of the Estado Mayor Central, the top military body within the organization, and its Secretariat, its main political body.

Villa was also the alleged founder of the FARC’s Eastern Bloc, its largest and most powerful military unit that oversees several key fronts and was long in charge of the group’s kidnapping practices.

“We pay tribute to his memory, his life of never-ending battles, and his friendly and sympathetic smile,” the FARC said in a press statement.

Newspaper El Tiempo had already reported Villa’s death in 2009, but was proven wrong in 2012 when the senior guerrilla emerged in Cuba, just after the FARC and the government of President Juan Manuel Santos began peace talks.

Villa at the time was the only surviving founder of the guerrilla group that is now seeking an end to its attempted revolution. His initial brothers in arms have either died or had been killed in the armed conflict that consumed most of the guerrilla leader’s life.