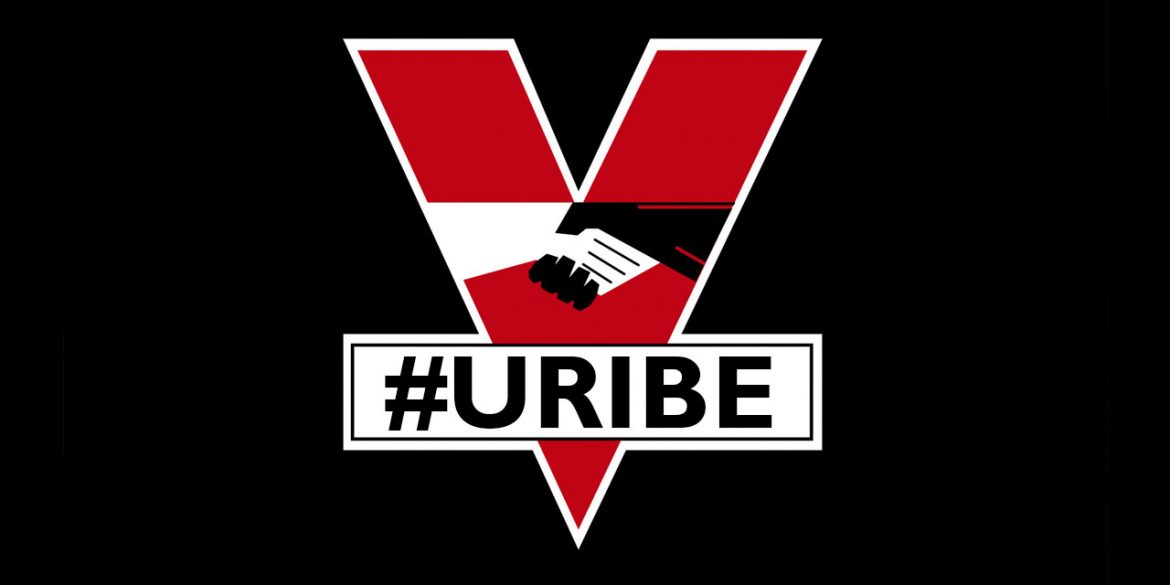 Opposition Senator Ivan Cepeda (Democratic Pole) asked the Supreme Court to include the government officials in a criminal investigation against former President Alvaro Uribe for the officials’ attempts to smear the court.

The officials were exposed by journalist collective The League Against Silence, which revealed their leading role in the creation of a group of trolls that attacked journalists, politicians, the court and social organizations.

If accepted by the Supreme Court, the claim of Cepeda, the alleged victim of Uribe’s alleged fraud and bribery practices, could result in a court order to open criminal investigations into the government officials.

According to Cepeda, the group initially led by the officials, who are paid to service the public, “sought to disseminate false information on the pending investigation and to create a hostile environment in public opinion towards the Supreme Court of Justice” and himself.

The false and slanderous messages that have been disseminated in this propaganda effort demonstrate the existence of a plan orchestrated by officials and former officials of the current government and by Senator Alvaro Uribe Velez, aimed at misinforming public opinion by resorting to lies in order to affect the independence and autonomy of the justice system and to make those being investigated by the high court appear to be the victims.

Anguino claimed all 88 members of the government-led Whatsapp group broke a law that bans “acts, conduct or behavior constituting harassment, aimed at causing physical or moral harm to a person, group of persons, community or people” based on discrimination, a crime that could lead to prison sentences between one and three years.

Anguino additionally agreed with experts consulted by the journalists there was reason enough to seek disciplinary sanctions against the government officials for abusing their position for partisan purposes and, in the case of the Supreme Court, the defense of an alleged criminal.

According to Sanguino, the government officials leading the political warfare campaign violated the constitution, which says that “public servants are at the service of the State and the community; they shall exercise their functions in the manner provided for by the Constitution, the law and the regulations.”

If the Inspector General agreed that Duque’s aides broke the law, they could be suspended and barred from holding office.