Former guerrilla leaders and mediators are trying to convince a FARC leader to end a month-long hunger strike in protest of a US extraditing request that put Colombia’s peace process on the brink of collapse.

The ex-rebels’ long-time ideologue, “Jesus Santrich,” has refused to eat since he was arrested on vague drug trafficking charges on April 9. He has been under medical supervision since April 26.

Claims that the US Justice Department is not just investigating Santrich, but also the group’s political leader, “Ivan Marquez,” put Colombia’s peace talks on the brink of collapse last month. 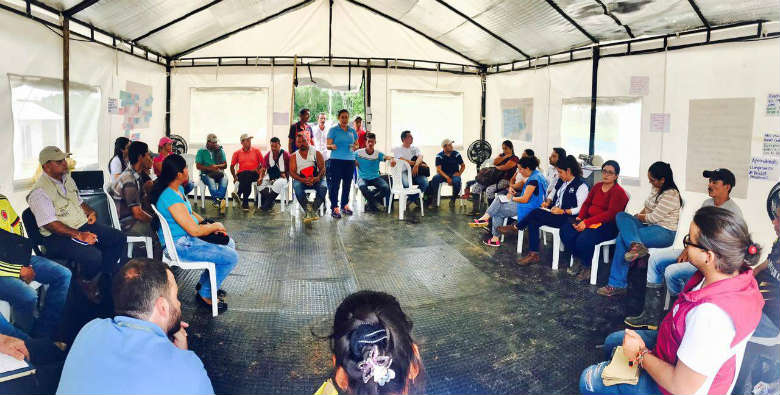 United Nations workers have been meeting with rural communities that are struggling to keep the peace. (Image: United Nations)

Prominent mediators have asked the FARC leader to end the hunger strike.

Pepe Mujica, a former guerrilla and former President of Uruguay, wrote Santrich to ask him to challenge his extradition request differently.

“El Paisa,” who abandoned the reintegration process in rage after hearing about Santrich’s arrest, reappeared to plead his friend to resume eating through Twitter.

Brother, you don’t know how much we miss you, especially Paquita and me. I ask you to consider the request of ex-President Mujica and people like Alvaro Leyva and Ivan Cepeda.

Santrich’s lawyers said Friday that the FARC leader is maintaining his hunger strike that has seen him hospitalized for two weeks.

Little sympathy in the public debate

The former government peace negotiator and a Human Rights Watch executive called on President Juan Manuel Santos to try Santrich in Colombia, where he has multiple war crime charges pending.

Former negotiator Humberto de la Calle claimed “we are sleepwalking into war” unless a compromise was found to save the process that has been crippled by corruption, drug trafficking and state failures. 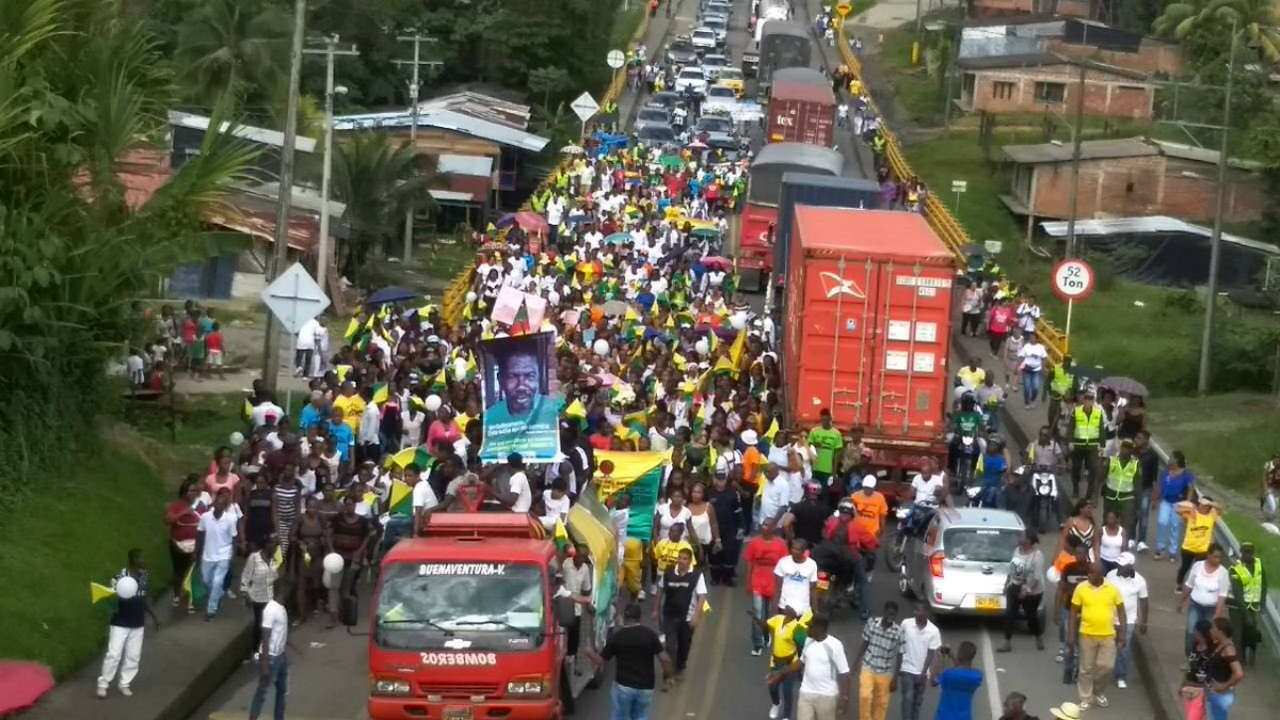 The FARC leader was taken to a religious center on Thursday “for humanitarian reasons” amid rumors he may be prepared to end the strike.

United Nations and European Union officials are lobbying a possible end to the increasingly tense crisis in the process that seeks to end more than half a century of armed conflict.

Conservatives’, who have largely opposed the peace process, reject any lenience for the FARC that vowed to abandon all criminal activity when signing peace in December 2016.

“And what if all extraditable narcos begin a hunger strike?” radio host Vicky Davila rhetorically asked in response to Santrich’s move.

“Until now nobody has died on us because of a hunger strike,” the conservative journalist told her 2.7 million followers on Twitter.

Colombia’s armed conflict killed more than 265,000 Colombians. Millions of farmers were displaced, and many depend on the peace process to return home.

The transitional court that was put in place to try FARC chiefs and military commanders is studying the evidence that would justify Santrich’s removal from the peace process.