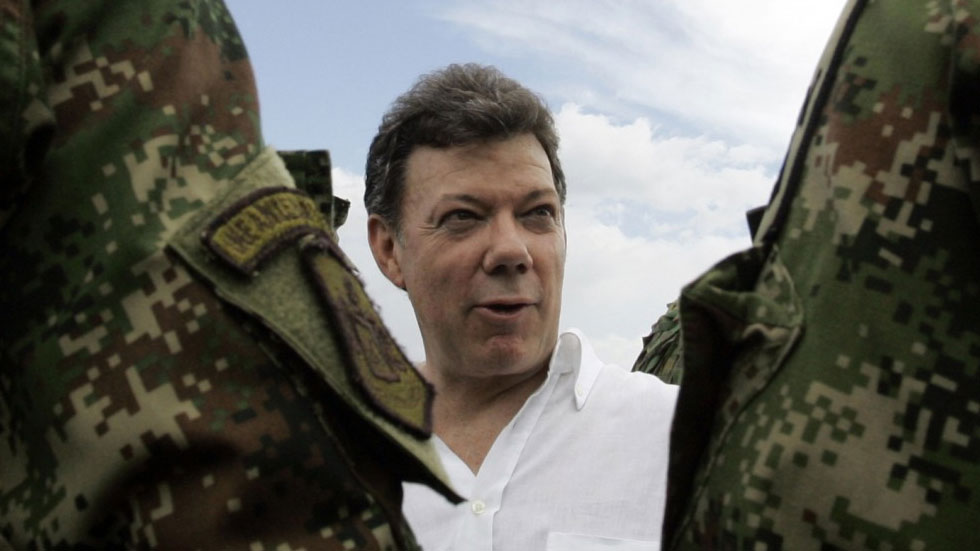 Colombia President Juan Manuel Santos traveled to the United States on Sunday to present a historic peace deal with leftist FARC rebels at the UN General Assembly and meet with US President Barack Obama.

Santos will address the 71st UN General Assembly in New York City on Monday to tell attending world leaders about the peace deal that is scheduled to be signed in Colombia exactly a week after and, with the help of the UN, seeks to end 52 years of armed conflict between the state and the FARC, by far the country’s largest rebel group.

According to his website, the president will also thank the international community for its support for the talks that formally began in 2012 and the promised aid for his country’s pending peace process.

On Tuesday, Santos will meet with UN Secretary Ban Ki-moon to formally hand over a copy of the peace agreement.

On Wednesday, the Colombian head of state will meet his US counterpart to personally inform Obama on the peace deal, Obama’s National Security adviser Ben Rhodes told press on Friday.

Both the United Nations and the United States have played major roles in the peace talks leading up to the September 26 deal.

The United Nations will continue to play a role as it will monitor and verify the demobilization and disarmament of the FARC’s 17,000 members, including 6,600 armed fighters.

Obama vowed in February to support the process that will begin on September 27 with an annual $450 million in foreign aid.

This money, however, will not be available until after Congress ratifies Obama’s 2017 budget proposal.

The Republican-dominated Congress, however, has refused to touch the Democratic proposal amid major partisan tensions.

“We will be discussing both the state of play as it relates to the peace agreement and how we can be a partner going forward in its implementation.”

Disregarding, on return to Colombia Santos will prepare for the most important week of his life, the one he has staked his entire political legacy on and one that will define the future of the country.

Six days after the formal signing of the agreement and five days after the UN takes control of the FARC’s 180-day demobilization, disarmament and reintegration program, Colombia will take to the polls on October 2 to ratify the deal.

In spite of a deep division between supporters and opponents of the deal, pollsters predict a landslide victory for Santos and the coalition of political parties, social organizations and victims that seek a “Yes” vote.

A “No” vote, promoted by former President Alvaro Uribe, would halt the process in its tracks.