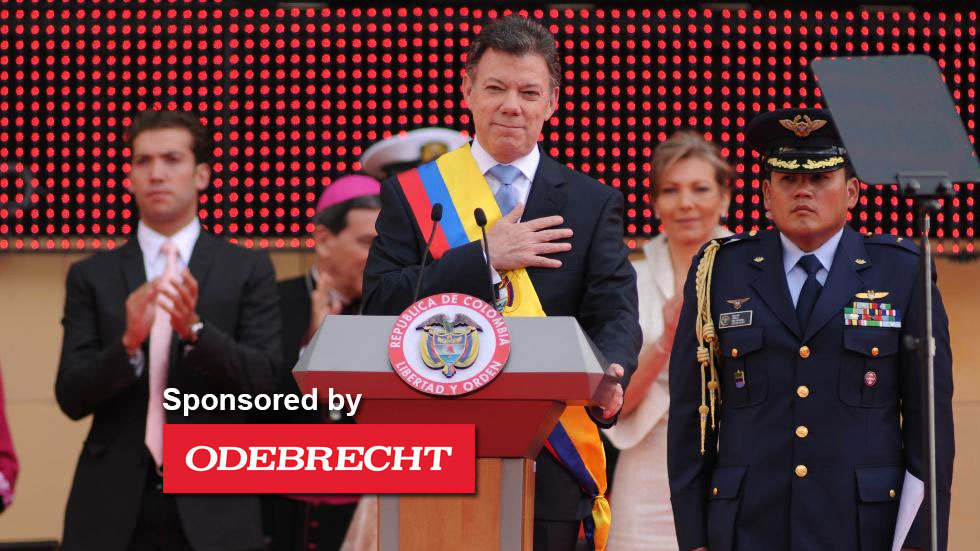 Colombia President Juan Manuel Santos between 2010 en 2011 granted contracts with a total value of $345,000 to the family business of his former campaign manager, who has admitted to funneling illegal funds into the president’s 2010 campaign.

Amid an ever-growing scandal around the bribery practices of Brazilian engineering firm Odebrecht, the President’s Office on Tuesday released a press statement in which it admitted having granted three contracts to MarketMedios, the company of businessman and Santos’ 2010 campaign manager, Roberto Prieto.

The most significant of these contracts had a value of $330,000 and allowed the company to “the rendering of services of the organization and logistical operation of events of the Mr. President of the Republic.”

From 2001 to 2016, Odebrecht paid hundreds of millions of dollars in bribes in association with projects in 12 countries, including Brazil, Argentina, Colombia, Mexico and Venezuela, according to the US Department of Justice.

The American authorities specified that between 2009 and 2014, the company allegedly spent more than $11 million in bribes in Colombia.

The corruption scandal has hit both the government and the conservative opposition, whose candidate, Oscar Ivan Zuluaga, was forced to suspend his 2018 presidential bid after accusations his 2014 campaign also received money from Odebrecht.

Santos has publicly apologized for the admitted entry of illegal funds into his campaign. The president, however, claims to have known about the bribery practices.