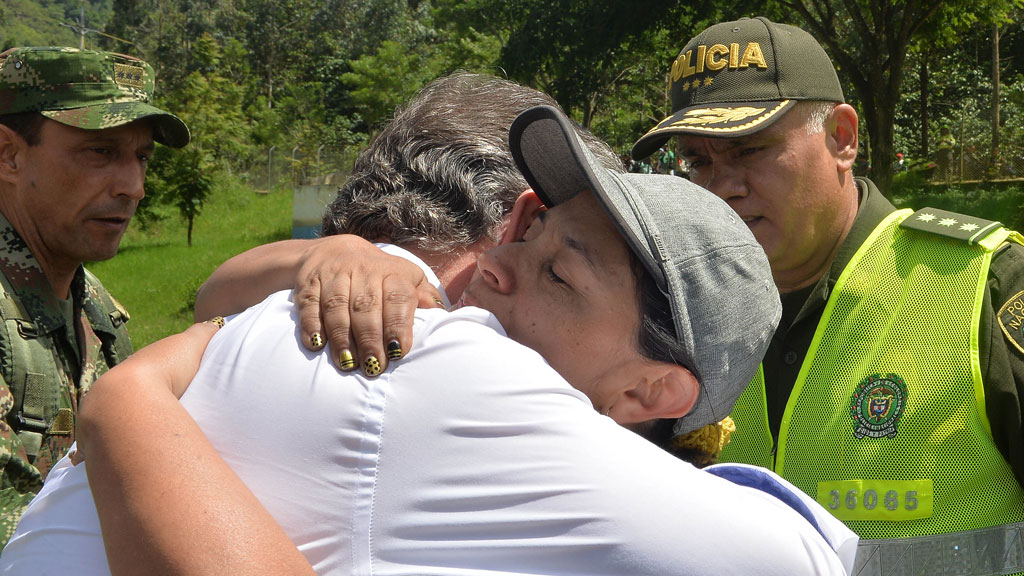 Colombian President Juan Manuel Santos on Monday promised free housing for victims of a flash flood that killed at least 62 and destroyed nearly an entire town in the west of the country.

The town of Salgar, Antoquia, was struck by a devastating avalanche and flash flood early Monday morning.

Santos, who visited the site hours after the disaster, on Monday said he would send 25 water trucks to provide the local population with drinking water that has become a scarcity after the city’s water supply was destroyed.

Additionally, 500 food kits were sent to the town to secure locals had food.

On Tuesday, the President vowed the national government would construct free housing for victims who lost their home in the disaster.

“The mayor has already been working on a program that offers free housing. We will accelerate the construction of these free houses … and the first beneficiaries will be, of course, the victims, the people that are left without houses,” Santos said.

The president further announced that backhoes and dump trucks will be send to clean the area, while a team of the Red Cross will provide psychological help to victims.

More than 150 rescue workers on Tuesday continued the search for bodies or missing survivors in the area.

The local Medical Examiner’s Office said it feared that a number of victims have yet to be found, and called for immediate back-up from colleagues in surrounding regions.