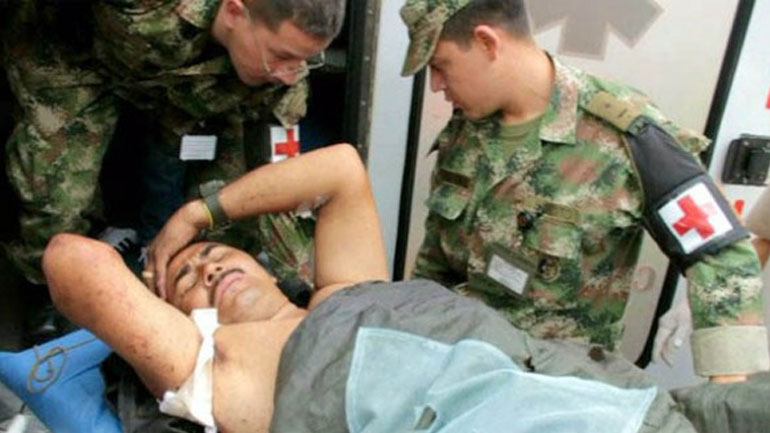 The move is seen as a gesture to the FARC, Colombia’s largest rebel group, that successfully advocated an end to the extradition of its members to the United States at peace talks held in Havana, Cuba, since November 2012.

Negotiators are currently negotiating the final points on the peace talks agenda and have already agreed to a transitional justice system that includes a FARC extradition ban.

The administration of US President Barack Obama, which has supported the talks, said it would not appeal denials of extradition of FARC guerrillas.

The guerrilla to first benefit from this post-conflict policy is “Misael,” the alleged financial chief of the rebels’ 10th front, active in the east of the country.

Misael, whose real name is Juan Vicente Carvajal, is wanted by a US court to face drug trafficking charges.

Santos had already put Misael’s extradition on hold in October when he notified Washington that the guerrilla chief first would face Colombian justice before possibly being extradited.

According to newspaper El Tiempo, which obtained a copy of the letter of denial, Santos told US authorities that “in cases like this in which a required citizen has been convicted for political crimes in his condition as FARC member … we reconsider the decision taken by the government at the time to allow the extradition.”

The FARC has become one of Colombia’s main drug trafficking organizations in order to generate revenue to fund the revolution the rebels began in 1964.

As part of the peace deal, the FARC vowed to abandon drug trafficking and help authorities to dismantle its criminal structure while converting itself from a drug trafficking guerrilla group to a political party.