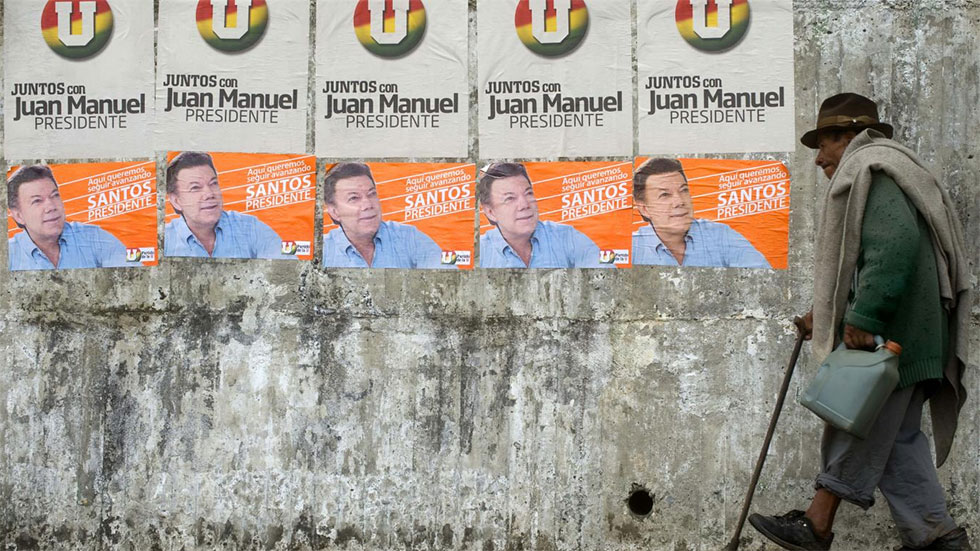 The investigation was announced after Santos’ former campaign manager Roberto Prieto openly admitted to receiving money from Odebrecht and investing it in promotion material.

“The National Electoral Council ordered to follow up on complaints filed on alleged irregularities in the financing of the presidential campaign in 2010” when Santos was facing rival Antanas Mockus.

The investigation came at the request of the president himself, who denies having ordered the use of or known about the illegal financing admitted by his former campaign manager.

The firm is also accused of having financed part of the 2014 campaigns of both Santos and opposition candidate Oscar Ivan Zuluaga.

However, since the breaking of the scandal, the Colombian government has canceled a number of these contracts.

According to the US Attorney General, Odebrecht spent approximately $11 million in bribes in Colombia between 2008 and 2014.